"Greasy movie"
Aretha Franklin's performance from 50 years ago is soulful and uplifting, reminding us that music transcends religious traditions - now available on VoD

In January 1972 Aretha Franklin recorded with the choir of the New Temple Missionary Baptist Church in Watts, Los Angeles, two days of gospel singing, accompanied by the resident preacher the Reverend James Cleveland (a formidable musician in his own right). At this recording her own father C.L. Franklin turned up, a celebrated preacher on his own account, as well as such worthies as Mick Jagger and Keith Richards. The recording was a full-on religious service, without preaching. The recording turned into one of Aretha Franklin’s best-selling records. Strangely the film recording was shelved for many years but now is released in cinemas in its full glory.

Many people need no encouragement to go out and see Aretha Franklin at the height of her powers. She stretches out the vowels of the title song Amazing Grace, whoops, swoops, pours out her soul and lingers over every crescendo and meaning of the words with a conviction that is incredibly moving. Here you feel that you are experiencing the very heart of the African American experience. 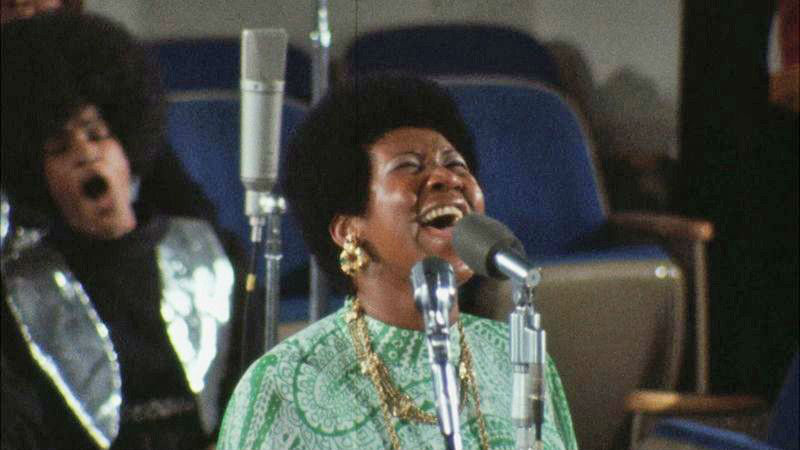 Gospel singing was the one thing that enslaved Africans were allowed to do on the plantations by their tormentors and into it they poured all their hopes of deliverance, sufferings, fears and faith. Despite being the faith of their oppressors, it was the one medium by which they saw some deliverance from the miseries of this present life. The response to their suffering was intensely African.

Amazing Grace is an intensely educational experience. It made me understand why black people are correct in asserting that certain aspects of their traditions cannot be meaningfully appropriated. This is not to damn the great creativity that has come about through the encounter of black and white culture. Mick Jagger and Keith Richards had every right to be there. It is just that this film conveys wonderfully the rawness and authenticity of African American culture. 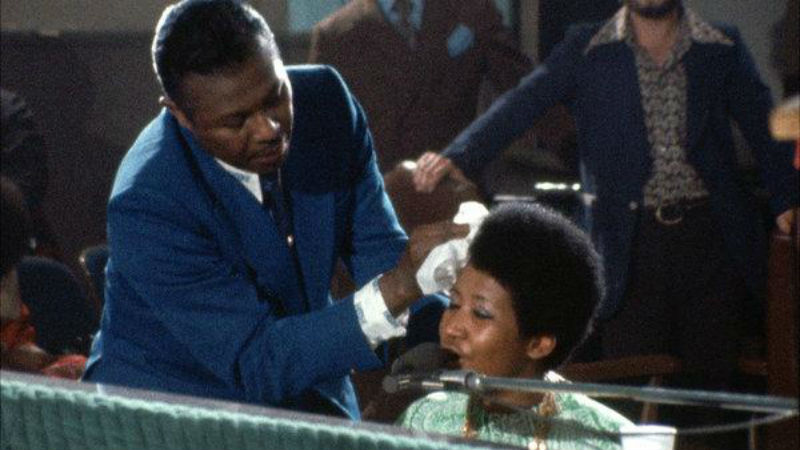 This is not a film about Motown with its finger-clicking, highly professional backing singers and crafted presentation, although Aretha Franklin also excelled in this area. This is a film about music and faith. Aand many people will not be comfortable with the socially conservative values of the gospel tradition in the US. It is never clear whether Aretha Franklin herself shared those beliefs. Amazing Grace gives metropolitan elites pause to realise that great creativity often comes out of great faith and faith is often undergirded by suffering. This should cause those elites to respect the faith of others, even if its beliefs may sharply diverge from theirs.

Amazing Grace invites you to whoop, clap and dance. It lifts you up with joy and exultation. It is out in cinemas on Friday, May 10th. On VoD on Monday, September 2nd.

I am what the Germans call an “Augenmensch” (an eye person). I love spectacle and wha...

Chaka Khan, James Taylor, Graham Nash and many others join forces on stage in order to celebrate a living songwriting legend - in cinemas on Thursday, March 21st [Read More...]

Was he miles ahead of his time? Biopic by Don Cheadle rescues the legacy of late American jazz musician Miles Davis, including little-known aspects of his life as a recluse [Read More...]

The everlasting note of jazz: the timeless and often overlooked Gregory Porter just wants to play music forever, whether it's in a toilet or the Royal Albert Hall - in intimate biopic at the Doc'N'Roll Festival next week [Read More...]

One thought on “Amazing Grace”