Diving to the bottom of the ocean is the closest thing on earth to walking in space. There are the physical similarities: for example, if you drift too far away from the ship, you are lost forever, and if the machinery stops working, you’re dead within minutes, perhaps even seconds. Then there are the mental similarities, such as constantly being face-to-face with one’s own mortality and the great nothingness of the beyond. Last Breath combines both the practical with eternal aspects of the job to tell a fascinating story of one man running out of time at the bottom of the ocean. 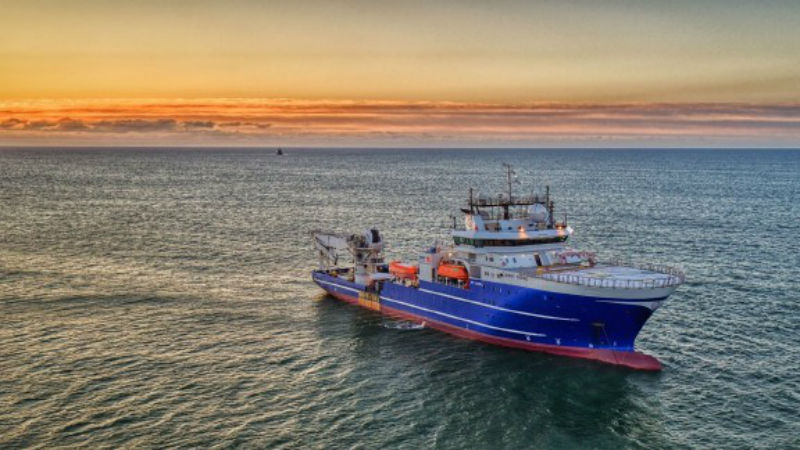 Working in the North Sea, with it’s choppy weather and terrifically cold waters, is as financially lucrative as it is dangerous. For Chris Lemons, deep-sea diving and working on oil wells represents a true purpose in life. Engaged to be married and currently building a house, everything in life is where he wants it to be. Then, on a routine maintenance job, tragedy hits. His umbilical cord breaks, and he finds himself completely stranded.

The rest of the film is something like a paradoxical maths equation. If the nearest rescue is in 30 minutes, but you only have five minutes of oxygen left, what are your chances of survival? To say any more about what happens ruins the pleasure of seeing how things end up. This documentary is best enjoyed by diving straight in, its numerous twists, turns and narrative sleight-of-hands making it an highly unpredictable watch. Combining talking-heads with (a little) archive footage and workmanlike reconstructions, Last Breath gives us key glimmers into one of the most difficult jobs in the world, asking if never having the same day twice is really worth putting your body into such potentially lethal places. 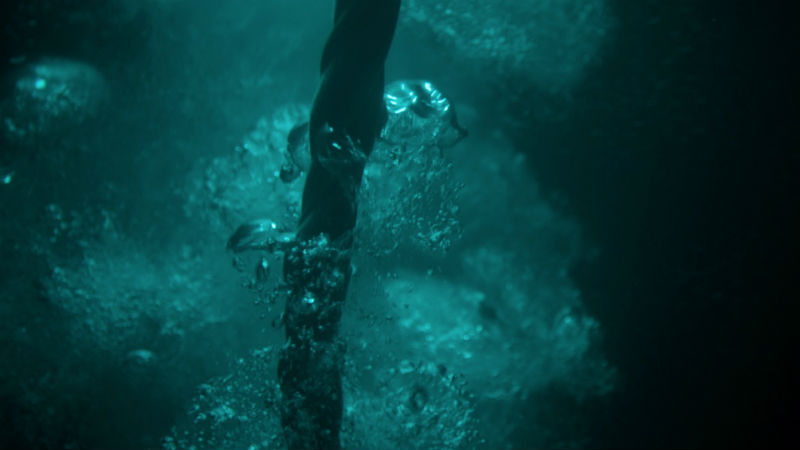 What’s particularly commendable is the film’s focus on the specifics of saturation diving, which is the most specialised form of diving work. They remain under pressure for 28 days at a time, going to and from their work in a diving bell. It’s not for the faint of heart. Yet, as the ship suffers numerous crises, little time is expended on why it all went wrong. Like spaceships, everything should be double-triple checked, and these men are completely unprepared for this kind of scenario. Too focused on the main story, Last Breath seems completely uninterested in questioning the ethics of the industry, one where the mortality rate is one of the highest of any profession.

Instead directors Alex Parkinson and Richard da Costa keep the scope narrow and intimate, much like the diving bell Chris went to work in. The only narrators are his immediate crew and fiancé, and it runs briskly at only 85 minutes long. Still, Last Breath soars in its final act, using every possibility of the documentary form to explore what it must be like to truly give up hope or to be confronted with the unknown. It is not merely interested in retelling a story, but plays with our emotions through a variety of different tricks. The result is thrilling, intimate and intermittently terrifying.

Last Breath is out in cinemas across the UK on Friday, April 5th.

Ain't no mountain high enough? Extreme climber wants to become the first person to achieve an impressive feat, with very little concern for the possible consequences of his actions - now available on VoD [Read More...]