"Greasy movie"
Mommy and daddy are elated as their little son shows signs of rapid development and extreme intelligence, unaware that these are symptoms of something very sinister - now available on Netflix

Eight-year-old Miles Blume (Jackson Robert Scott) is an adorable little boy. Born with fascinating eyes of different colours, with a huge intelligence and winning looks, he is the pride and joy of his mommy and daddy. He is so bright that mommy and daddy send him to a special school for bright little girls and boys like him. But there’s something rather unusual about Miles. 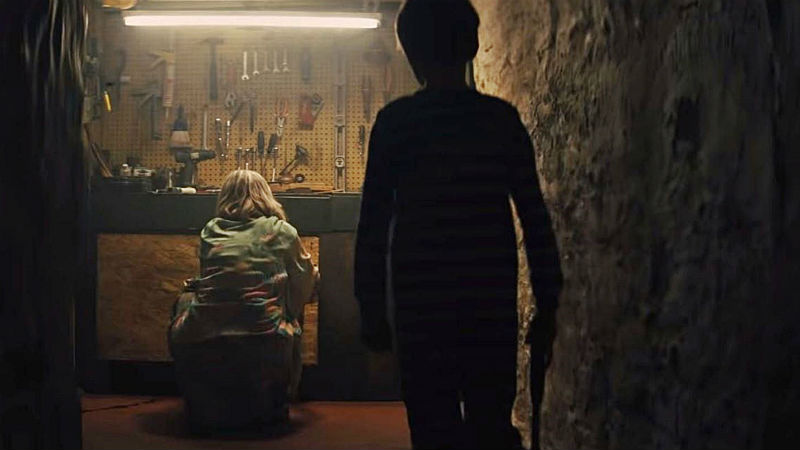 The trouble is that he has some rather strange habits. He mutters fluently in his sleep in a Hungarian dialect found only near the Romanian border; when another little boy won’t give up his place in the classroom, he beats him with a heavy spanner; he leaves broken glass on the stairway into the basement so that his babysitter cuts herself badly; he chops the family doggie up with specially sharpened scissors and the way he looks at his poor mother (Taylor Schilling) is something frightful. Whatever is the matter with poor little Miles?

At the time of his birth, his soul was possessed by a very nasty man, who lived in rural Ohio, called Edward Scarka (Paul Fauteux), whose family came from Hungary near the Romanian border and had different coloured eyes. Mr. Scarka also liked cutting ladies’ hands and was shot dead by police just as Miles was being born. A nice man called Mr. Jacobson (Paul Fauteux) will regress Miles back to when he was born and discover why Edward Scarka has possessed him. Scarka has come back to life in Miles to finish off some business he hadn’t settled in this life. We don’t know what it is, but we are about to find out. This is as much as I will tell you without spoiling the movie. 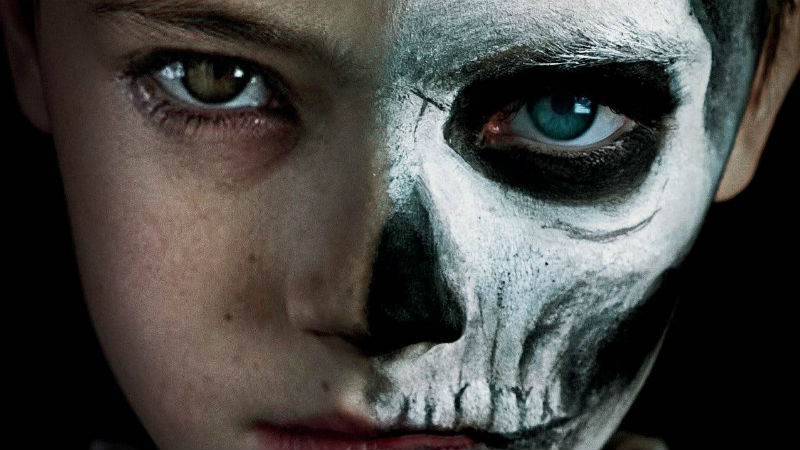 This film is trailing the success of religious-themed horror classics with child protagonists, such as The Exorcist (William Friedkin, 1973) and The Omen (Richard Donner, 1976). It has a number of good “jump out of your seat” moments. The performance of young Robert Jackson Scott is very creditable. I look forward to his future work. Taylor Schilling represents the concerned, conscientious mommy, and she is quite convincing. At the end of the day, however, this is another formulaic Hollywood horror. It will do perfectly good business. It will be eagerly watched by many after a hard day at the office. But that is about it. There isn’t too much dirt waiting to be unearthed.

The Prodigy is out in cinemas across the UK on Friday, March 15th. On Netflix in January.

A little Indiana Jones, a little Guillermo del Toro. American military horror set on D-Day makes use of every conceivable genre cliche, yet it's scary and fun enough to watch - now on Netflix [Read More...]

Under the false premise of celebrating a people's resilience, saccharine-doused romance set against the Armenian genocide is but a poorly crafted piece of American propaganda - don't waste your time and your money! [Read More...]