This is an idiosyncratic pop film with bite. Memorable in theme and story, it follows a triumvirate of LGBTQ friends who discover an actual alien inside the house of one of their grandmothers. Sordid story lines make way for long cuts silhouetting the empty countrysides. Tania (Romina Escobar) is a trans woman searching for her place in the world, as alien to her setting as the extra terrestrial is. Opening herself up to a pilgrim, Tania joins her friends as they return the creature to where it was originally found, paying tribute to her dying grandmother.

A journey across Argentinian plains in an intimate car is as alluring as Alfonso Cuarón’s Y Tu Mama Tambien (2001) and although Santiago Loza’s doesn’t match Cuaron’s coming of age masterpiece for quality, it stands decidedly on its own two feet for originality. The film is an eye-opener, foreshadowed at the beginning, Daniela (Paula Grinszpan) waking beneath her eye mask, tellingly pictured by hideously large Bunuelian cartoon eyes. She wakes from sleep to live. 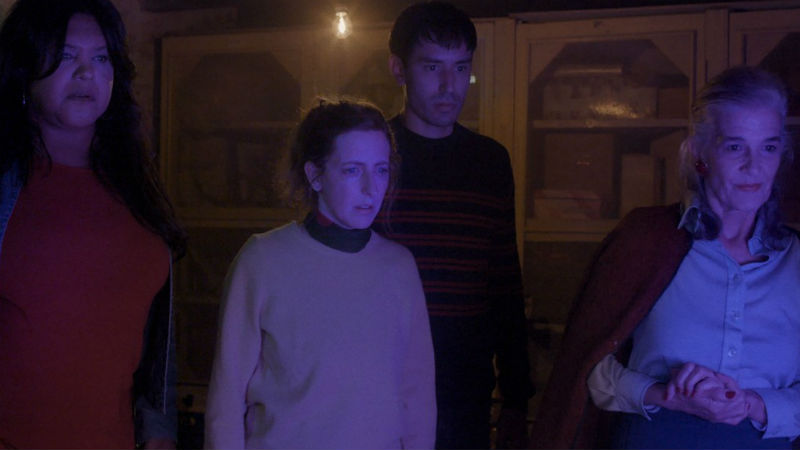 Much of the film is silent and silence looks particularly strong on Pedro (Luis Sodá), a magnetic character unsure of his place in Tania’s journey. The first three minutes are free of dialogue, as we watch these three characters fix themselves for the day ahead. There is a beauty to many of the long shots, whole passages of footage spaced over two minutes detailing the perspective of the vehicle alone. Nicolas Roeg’s untimely passing has brought his influence to mind, this feels like a film that belonged in his wheelhouse.

Then there’s the alien laminating in the darkened room it sleeps in, delivering a strangely comic moment that brings viewers from the surreal to the real and back again. It bases the alien from epigrams of fifties fiction, rather than the muscular machines that have been in the public domain since James Cameron’s time. Friendly, fair and figurative, this alien brings three unlikely heroes on a quest and in doing so, shows them purpose. It’s a film that begs not to be pigeonholed, as many in the arthouse milieu ask to be judged on their visual content. It could be summarised as a Todd Haynes meets Spielberg’s Close Encounters of The Third Kind (1977). If that tickles your fantasies, then this is the film for you.

Brief Story from the Green Planet premiered at the 2019 Berlin Film Festival,where it won the Teddy Award for best LGBTQ-themed feature film. 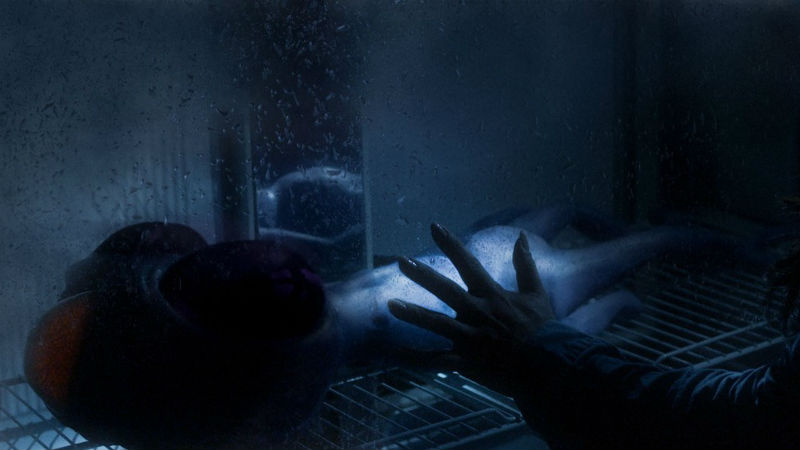