It all begins in Stratford, past the East End, the West End, Chelsea, then it finally ends in Kew Gardens. London Unplugged is a film that “runs” past the life of ordinary Londoners. The film runs in more ways than one. Firstly, it runs through 1o different filmic sketches by various nascent filmmakers. Secondly, it runs past busy Londoners with no time for one another. London is not family and community orientated, we are told. We must run past each other without ever lending a helping hand because we are too busy making money in order to pay our bills. People obstruct you, and you must fight your way through the crowds. Thirdly, a jogger literally runs from Stratford to Kew Gardens throughout the film (following more of less the course of the Thames upstream), narrating her own experience as a Londoner, while also tying the 10 segments together. 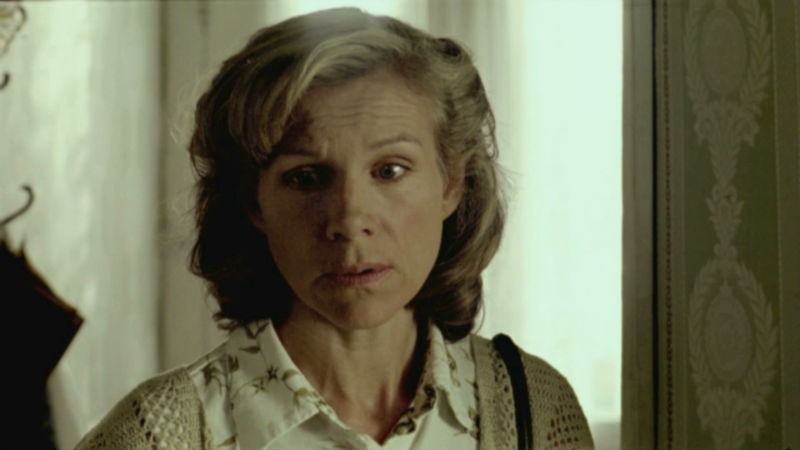 These 10 short stories were mostly written and directed by females and deal mostly (but not exclusively) with the experience of being a female in the British capital. London itself is a female: sumptuous, complex, enigmatic and full of surprises. The tales include a random meet at night that culminates in a very unlikely dip, an elderly lady passionate about felines, an Iranian refugee seeking asylum and questioned the Home Office, a singer who dreams of performing Bizet’s L’Amour Est Un Oiseau Rebelle, a foreigner trying to hire a flat without references, and call centre worker cold-calling hostile consumers for marketing purposes, and more.

Immigration is a central pillar. The national identity of the characters is intricate and manifold. The narrator is a London-born black female, whose parents came from Ghana and Barbados. The Home Office interviews are some of the most extensive sequences of the movie, highlighting the callous nature of immigration policy. Characters have all sorts of foreign accent (which aren’t always possible to place), reminding us that almost 40% of the London population was born outside the UK. The 8.1-million-inhabitant metropolis isn’t just the British capital. It’s the capital of people from all over the world. 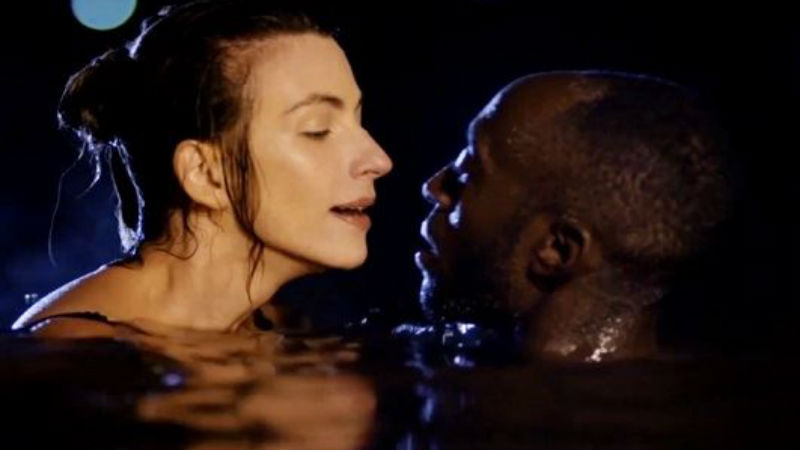 Solitude is another central topic. We are so busy earning our wages and staying alive that we often overlook the serendipities of urban life. Go on and talk to a stranger on the street, London Unplugged seems to encourage us. Be a little more adventurous, you could strike a new friendship, love or even gold.

The pieces are blended together seamlessly with the help of the running narrator, current and footage imagery of London and a very eclectic music score of dirty beats, electro-clash, Arabic strings, indie rock, opera and more. It works. This not a patchwork of random short films. It all gels together neatly. The films flow nicely, just like the River Thames. The outcome is a heartfelt, gentle and at times dour tribute to the razzmatazz of cultures, lifestyles and lonely existences in London.

London Unplugged is in selected cinemas across the UK from Friday, January 18th. will include special screenings with moderated filmmaker Q&As at Peckhamplex, Everyman Crystal Palace and Everyman Muswell Hill.

Love story set in London has all vital ingredients of your average romcom, yet it's highly inventive and its musical structure, and it's also a loving tribute to the British capital itself - on Netflix [Read More...]