Jung-chul (writer/director/star Park Jung-bum) is a foreman supervising workers who lives with various relatives and dependents in a house situated in isolated woodland. His sister Soo-yun (Lee Seung-yeon) is mentally ill, given to bouts of both initiating casual sex at the local bus station and recriminatory self-flagellation in an isolated shack in the woods. Her husband has walked out and Jung-chul removes the front door from their house.

Jung-chul is given to sharp, often irrational, knee-jerk responses. Nevertheless, the couple’s daughter Hana (Shin Haet-bit) understandably looks to Jung-chul more than her unfit and unwell mother or her absent father. Also living in the house is essentially good-hearted and honest, if not very smart, Myung-hoon (Park Myung-hoon).

Meanwhile, the daughter of Jung-chul’s boss is about to get married to a wealthy suitor, and to fulfil the dowry the prospective in-laws suggest the boss buys an expensive, huge, state-of-the-art TV for the couple the cost of which will place a severe strain on his company’s finances. 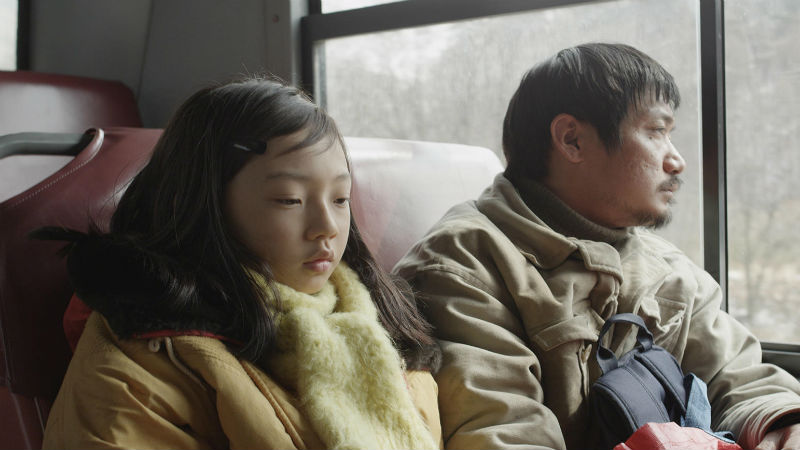 That’s just the set up of an extraordinary, character-driven outing which runs for almost three hours. (At least, it did in the version shown at LKFF 2018, although the director claims he has a four and a half hour cut too.). On one level the pace is slow and things take a long time to happen, but the seemingly languorous pace is deceptive because writer-director/star Park packs in a lot in the course of 175 minutes. Early on, for instance, a trusted colleague of Jung-chul’s is given money by him to pay wages to subordinate members of the workforce, but runs off with the money leaving Jung-chul to stop the unpaid workers stealing company equipment to sell it off to get what they’re owed.

From the early flagellation sequence, with its echoes of some of the more austere forms of Christian piety, there’s a suggestion that, as in Park’s earlier The Journals Of Musan (2010), religion is once again going to play a significant role. Sure enough, there’s a whole subplot about Jung-chul making sure Hana attends church, even though he doesn’t go himself. In the pew, she prays fervently for her mother’s health and the family’s other needs, but when things get too much she runs away from home and robs the collection box at the back of the church in order to survive. 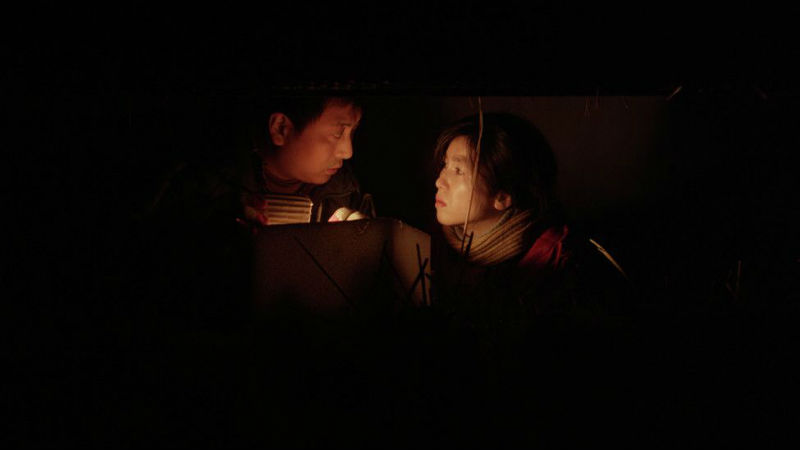 A further plot element involves a production process using soybeans, one in which temperature is critical. A window in the fairly primitive manufacturing facility is left open, causing the temperature to drop and the pressed cuboid shapes of soybean to develop a nasty black mould and a tendency to crumble, rendering the entire crop useless after months of backbreaking, labour intensive work. Coupled with the financial strain of the boss’ commitment to buy the expensive television for his daughter’s dowry this spells disaster for the company and, in turn, the workforce. But who was responsible for leaving the window open when it was supposed to have been shut?

As the narrative proceeds, it seems like one bad thing after another happens to Jung-chul and his nearest and dearest, as if fate – or God – has it in for him, and those around him. Or perhaps, as in the case of the boss agreeing to commit money to the expensive TV he can’t afford, Jung-chul’s swiftness to anger when things go wrong or various other bad decisions some of the the characters make, which we won’t reveal here, the fault lies at least in part with many of the protagonists’ independent actions or the responses to the situations in which they find themselves. Either way, rural life as portrayed here is a harsh existence with plenty of pitfalls for anyone choosing even momentarily the wrong path. As with the director’s earlier film, it’s a remarkable and compelling work that deserves a wider airing than the festival circuit.