"Greasy movie"
What if everyone was entitled to "free" money, regardless of work? Doc investigates the concept of Universal Basic Income, and the successful pilots across the globe - from Walk This Way VoD

The concept of Universal Basic Income (UBI) has been around in some form or another for over half a century, but in recent years it has grown so much in prominence that even entire countries are considering implementing it. Spanning both the hard left and the libertarian right, UBI is an Utopian idea that threatens the very ideals of what most consider to be the economic ordering of society.

The latest film from Christian Tod considers the possibility of such a scheme, amassing a wide variety of politicians, activities and businessman to discuss its potential revolutionary aspects. The result is both a fine primer on the history of the scheme and a look forward towards how it may change the world we live in. 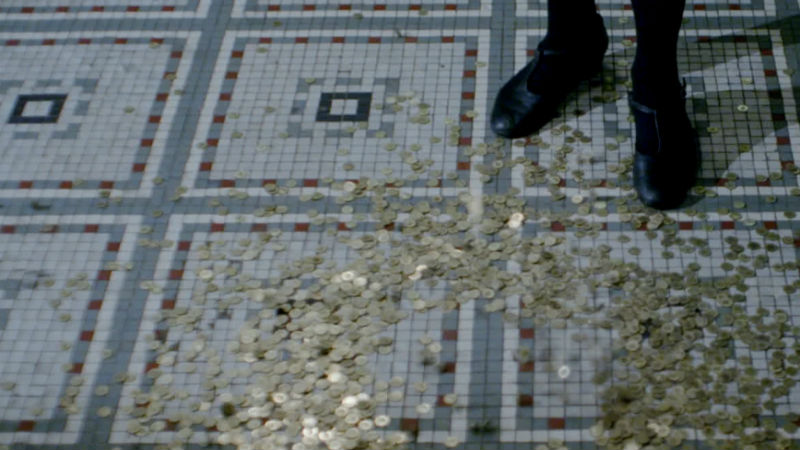 Free Lunch Society is an interesting combination of thoroughly researched examples with Utopian thinking, all told in a brisk and entertaining manner. We span from Alaska’s Permanent Fund, which gifts its citizens a lump sum every year, to a town in Namibia, where the introduction of the scheme saw a rise in wealth and a reduction in crime. These are good arguments against the clichéd view that people who receive money would no longer see any point in working. People enjoy working; having more money simply gives them the opportunity to work on the things that really matter. Most interestingly, we are told that a study of Austrian lottery winners revealed that most people carried on with their old lives after receiving such life-changing sums, only now they had the opportunity to do so free of anxiety.

Economics is an infinitely complicated science, and currently relies as much on ideology as it does research and means-testing. It’s hard to say how anything will go if it is implemented on a wider scale. Free Lunch Society, while providing a great case for the introduction of a universal basic income, doesn’t consider the other side of the argument, whether by citing cases where it hasn’t worked or by quoting anybody who is a fierce critic of the idea. 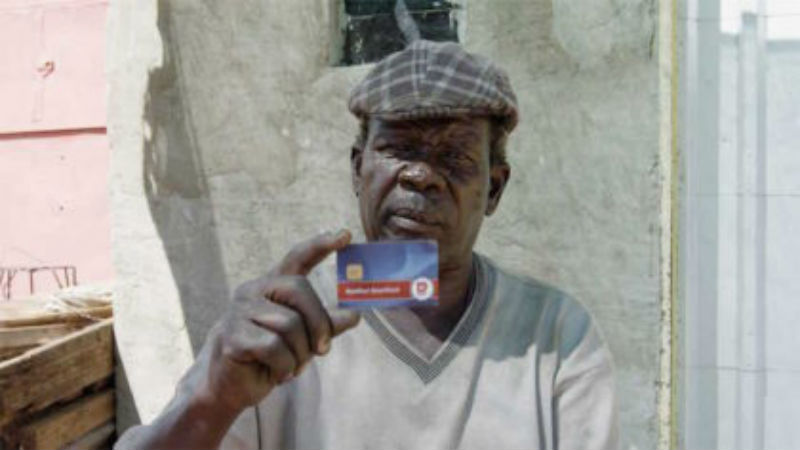 The downsides of universal basic income being implemented on a nationwide scale, apart from the discouraging work argument, includes the risk of inflation (affecting borrowers and those with mortgages) and the potentially deadly effects of replacing a complex welfare system (that caters to highly specific needs) with a one-off lump payment. Free Lunch Society fails to investigate these possible downfalls. While the individual cases cited in the movie all seem to show it working rather well, it becomes a far different question when a small case study is scaled to fit a nation full of millions of people.

Despite these reservations, Free Lunch Society is a great way to get people acquainted with the UBI concept, and perfect for starting intellectual debates. In these uncertain times, and as late capitalism will likely move into its next feverish stage, new solutions are required more than ever. Expect UBI to be discussed much more in the years to come.

Free Lunch Society is out on all major VoD platforms on Monday, November 12th. It is part of the Walk This Way collection.

The legacy of a family restaurant is explored in this French documentary, that is as much about fatherhood as it is about cooking - now available with Walk This Way VoD [Read More...]