"Greasy movie"
Robert the Bruce's 14th Century ascendancy to the Scottish throne in the face of despotic English rule is the subject of latest film by the director of Hell or High Water - in cinemas as well as on Netflix from Friday, November 9th

Robert the Bruce is one of Scotland’s most significant historical figures. Following in the footsteps of William Wallace in the late 13th Century, who inspired Braveheart (Mel Gibson, 1995), Robert the Bruce led a revolt against the English in the early 14th Century to become the King of Scotland.

Scots director Mackenzie previously worked with leading man Chris Pine on the impressive Texas bank robber drama Hell Or High Water (2016). Pine is however much less convincing playing a 14th Century Scot than he was a present day Texan, which is unfortunate since Outlaw/King is constructed around Pine as Robert The Bruce. 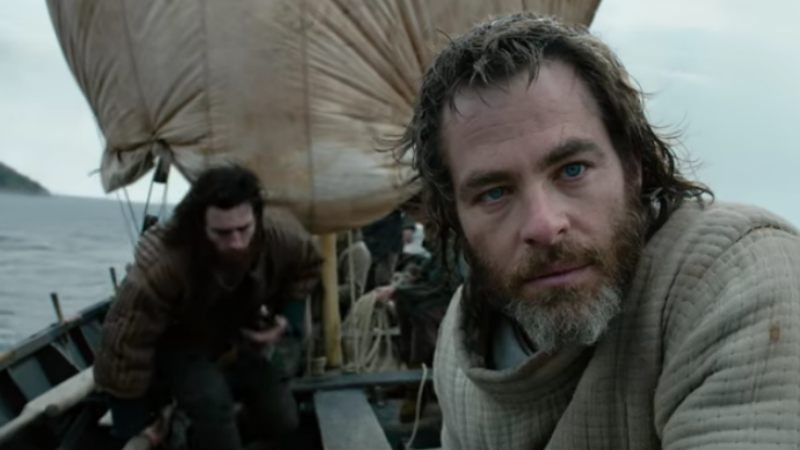 Numerous minor roles furnish much better performances – among them the down to Earth Stephen Dillane as the ageing King Edward I of England and the adrenaline-fuelled Billy Howle as his son with something to prove Edward, Prince Of Wales. Last but not least, Florence Pugh steals the scene as Elizabeth, the daughter of a nobleman married off to Robert in an attempt to cement peace between England and Scotland immediately after Edward I’s defeat of Wallace.

One could easily construct a film around Elizabeth. The subplot here goes from arranged marriage with a disinterested husband, her immediate rapport with his young daughter Marjorie (Josie O’Brien), his slow thawing as he comes to realise she has his best interests at heart, her flight to a safe castle, her capture by the enemy and her being literally hung out to dry outside a castle wall in a metal cage. 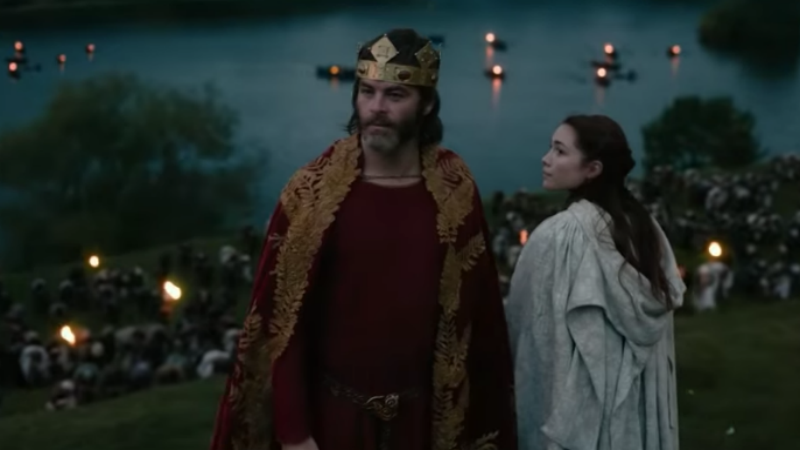 The famous story about Robert the Bruce drawing inspiration – from watching a spider make several attempts to complete a web before finally succeeding – for fighting another battle following previous defeats is briefly referenced as a blink and you’ll miss it, dew-covered web in an opening shot on the morning of the decisive battle. Scottish audiences ought to be thrilled at the prospect of this movie, although sadly it lacks the focus needed to achieve the epic status its subject deserves.

Outlaw King is out in the UK on Friday, November 9th in cinemas as well as on Netflix. Watch the film trailer below:

Mike Leigh's historical epic is a superb register of a grassroots movement and massacre hardly heard of outside Britain, in a country that never saw a large revolution - available on VoD [Read More...]

They Shall Not Grow Old

The horrors of war, in yet another dimension: British archive footage from The Great War converted into 3D accompanied by extracts of the accounts of British and Empire soldiers who fought there – from the 62nd BFI London Film Festival and in cinemas on Friday, November 9th [Read More...]