"Dirty gem"
Like mother, like son. A woman informally adopts the teenage son she's not seen for more than 10 years – from the London Korean Film Festival, on now

Hyo-jin (Im Soo-jung) and her stepson Jong-wook (Yoon Chan-yong) didn’t really know how to react when his father died. And they haven’t seen each other for around a decade. But now, the grandmother who’s been looking after the boy in the interim is no longer in any fit state to do so. So, would she be able to take the boy in?

It’s a good question. Hyo-jin’s already busy running an academy to teach teenagers and her assistant Mi-ran (Lee Sang-hee) is pregnant with another child. And Hyo-jin’s relationship with her own mother is hardly exemplary – it seems that whatever Hyo-jin does, her mother criticises or disapproves.

A further mother appears in the shape of a different female, Joo-mi (Seo Shin-ae), a friend of Jong-wook who is not exactly his girlfriend, more a companion. Initially, she gets on better with his mother than he does, for instance ringing Hyo-jin to let her know where her son is when he doesn’t want anything to do with his mother and won’t even call her. 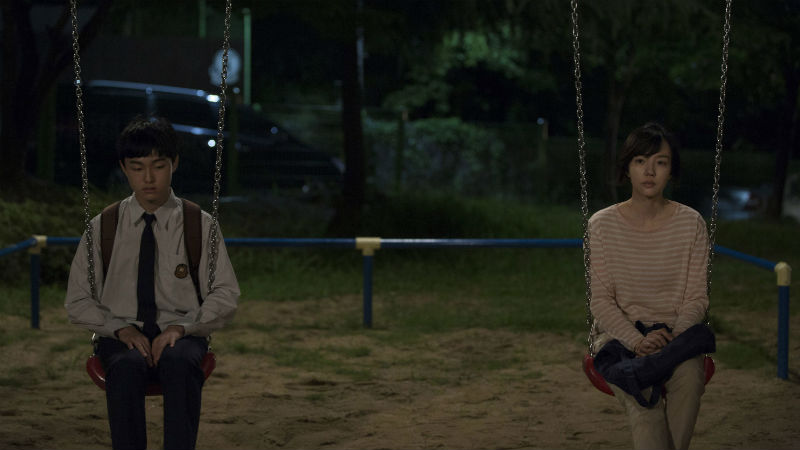 Then Joo-mi announces she’s pregnant. Jong-wook is not the father. (We’ve seen no sign of any physical sexual activity between them). He likes the idea of parenting a child. She, on the other hand, thinks the child would be better off if adopted by a responsible family.

There is great potential here for exploring all manner of complex mother/daughter, mother/son, mother/foetus relationships and director Lee Dong-eun does so by complex, almost novelistic dialogue. The filmmaker has an extraordinary sense of flow about the way he shoots scenes with his excellent cast. This striking quality is one the passable but somewhat insipid trailer, with its much faster cutting, completely fails to convey.

Some of the difficult behaviour of the boy towards his mother is anticipated by her behaviour towards her own mother in earlier scenes. The way this is handled within the larger body of the narrative is extremely subtle, not at all forced and, consequently, most impressive. Jong-wook aside, since he plays quite a pivotal role in the proceedings, the male characters are largely peripheral with an assortment of female characters major and minor to the fore. 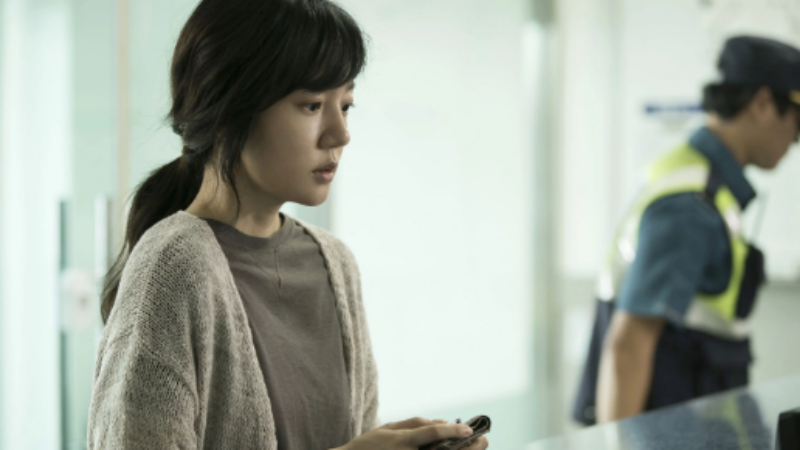 I’m not sure if this is a exactly ‘woman’s picture’, although it certainly contains much material of interest to women. Watching as a man, I found its situations drew me in while the deftly sketched characters held my attention. Its concerns may be undeniably feminine concerns, but at the same time they’re the sort that interest not only women but also men.

Mothers could so easily descend into mawkishness, sappiness or sentimentality, but it never does so and is all the better for it, opting instead to deal in intelligent observation of ordinary lives. That may have something to do with it being an independent rather than a mainstream Korean movie. Whatever, it makes for fascinating viewing.

Mothers plays in the London Korean Film Festival. Watch the film trailer below: