Based on the eponymous novel by Richard Ford, first published in 1990, Wildlife is set in 1960, in the arid hinterlands of Great Falls, Montana. Jerry Brinson (Jake Gyllenhaal), his wife Jeannette (a dark-haired Carey Mulligan) and their 14-year-old son Joe (Ed Oxenbould) have recently moved to the remote town, where Jerry works as a golf pro at the local country club.

The Brinsons look like your ordinary American nuclear family. A hard-working father, a doting mum and their son. But Jerry is unexpectedly fired from his job. He’s eventually offered his position back, but he simply refuses it out of pride. Instead, he takes up a low-paid and extremely hazardous job as a forest firefighter in the nearby mountains. Jeannette is infuriated. She believes that Jerry’s decision is extremely irresponsible. The new job means that Jerry will be away from home most of the time, lodged in the mountains, and that his life will be constantly at risk. 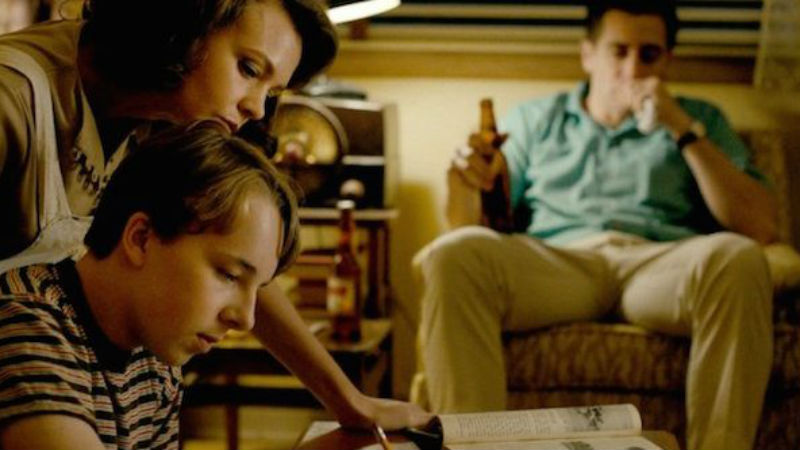 Jeannette epitomises the collapse of the nuclear family. While Jerry may have been slightly stubborn, his decision was not entirely selfish. In fact, he seems to care enormously for the family. The 34-year-old female embarks on a bumpy journey in search of romantic fulfillment. She takes up a job as a swimming instructor and begins an affair with one of her students, a middle-aged war veteran called Warren Miller, who also happens to be a wealthy car dealer.

Becoming infatuated with another man while your husband is away is hardly morally reprehensible. It could happen to any woman . The problem is that Jeannette goes one step further. She flaunts her rampant sexuality in front of her sensitive and introspective son. One day, she takes Joe for dinner at Warren’s place, and does not hesitate to engage in a passionate embrace with her lover in front of the perplexed teen. It’s almost as if she wanted to prove to her son that marriage is a failed institution, and that she has finally encountered her freedom. It’s unclear why she decides to use her own offspring as a venting outlet for her frustrations. As the alcohol clouds her senses, she becomes increasingly erratic and vulgar. Warren attempts to interact with Joe, but awkwardness prevails, in what’s the film most powerful sequence. 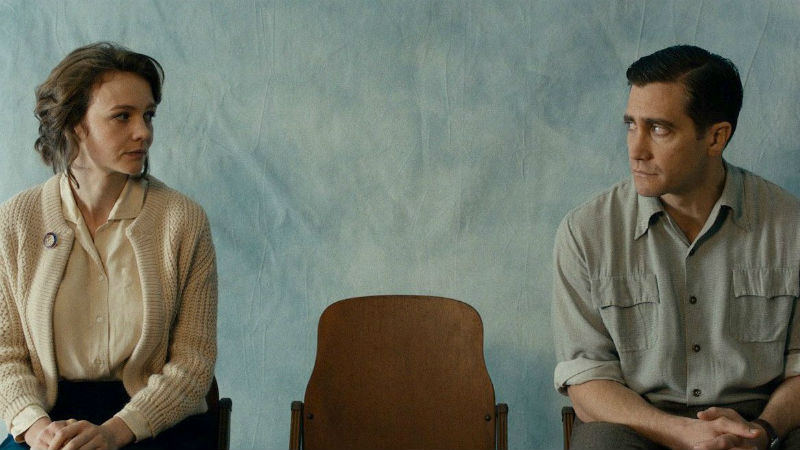 Joe is left to pick up the family pieces. Should he break the news to his father once he returns from the mountains? Is it the role of a young teenage to keep a small nuclear family together? And how will Jerry deal with the prospect of his masculinity being damaged by unabashed adultery? Will his pride once again prevail, and how far is he willing to take his actions in order to “fix” the problem?

Wildlife is effective enough as a family drama, but it lacks the punch-in-the-face factor. The ending has a clear visual and lyrical symbolism, yet the big SW-question might haunt you once the film is finished: “So what???”. The next day, you may have forgotten you watched Wildlife at all. Hardly wild at all!

Wildlife is out in cinemas across the UK on Friday, November 9th. On VoD on Monday, March 18th

A life so ordinary: Ben Stiller plays middle-aged American faced with the realisation of his own normalcy, and his anxiety to be extraordinary - in cinemas [Read More...]