"Mostly clean movie"
Relationship between Spanish Surrealist painter and his sister Anna Maria is the topic of new drama; the performances are very compelling, but the narrative has a few flaws - from the Cambridge Film Festival

This is a film to be watched if you want a historical account of the painter’s life in the style of a cozy fireside chat. Much of this history is narrated by his sister Anna Maria Dali (Sian Philliips) to her old friend Maggie (Claire Bloom) over the course of one day. Maggie asks her old friend leading questions and Anna-Maria dutifully supplies us with the answers. Both Bloom and Phillips are exceptional actresses and give colour to a rather stern dialogue.

The events of Dali’s life are recounted to us as a memory, often in black-and-white flashbacks. He is played by Joan Carmona, who does a good job at portraying the painter’s eccentricities of manner. The younger Anna Maria is played with charm by Eulalia Ballart. As a young woman, Anna Maria often modelled for her famous brother. She was often required to pose for the painter looking delightful in front of an open window. 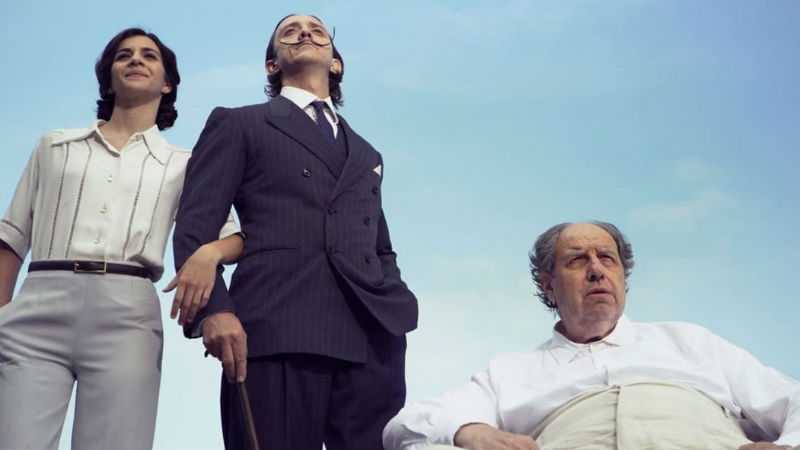 In the flashback scenes Dali’s family are often found (like the older women who narrate the story) to be reading letters from Dali about various events of his life, or leafing through a box of photographs and talking about past anecdotes. Older Anna-Maria tells us that Dali had fierce arguments with surrealists and communists while living in New York. Yet we never see these arguments.

Two thirds of the way through the film we are introduced to another two talking heads Captain Moore (Allan Corduner) and Joanne (Minnie Marx) and then later still by three other women speaking to older Anna-Maria. The presence of these narrators is never explained. 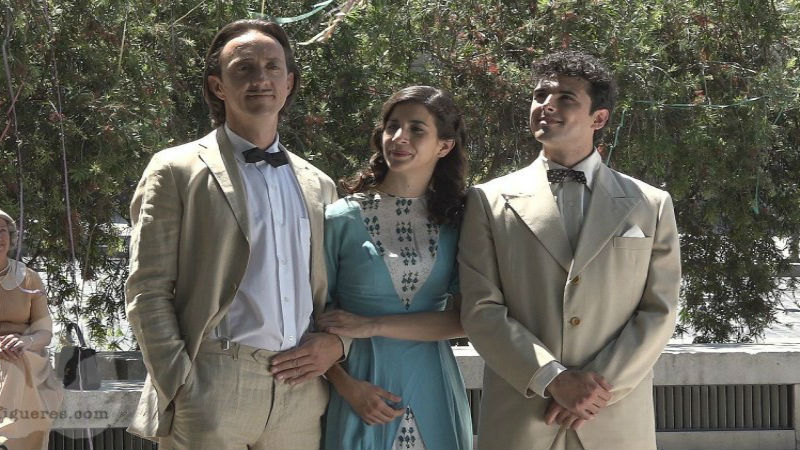 The cinematography (signed by Tito Arcas and Andalu Vila-San-Juan) is rather impressive. The Spanish village of Cadaques – one of Dali’s favourite retreats – is shown in all its splendid beauty. I’m just not entirely sure why the flashbacks suddenly turn to a colour palette partway through the film.

Overall, the film is a little too long at 168 minutes. The actors work very hard to bring the complex dialogue to life, but the narrative is stretched a little too thinly over such an extensive duration.

Fiona’s driving force as a writer is to tell stories that have not been heard with the voice...

Death through the eyes of a child: Splendid autobiographical drama investigates grief and confusion of six-year-old Spanish girl who lost her mother to Aids - watch it right here and right now [Read More...]