Malcolm is a little unwell

"Greasy movie"
BBC foreign correspondent Malcolm Brabant looks back in time and chronicles his very own descent into madness, which was caused by a very peculiar and unusual trigger - from the Cambridge Film Festival

Malcolm had seen the worst atrocities imaginable with his very own eyes. He had been to Sarajevo, Libya and other warring zones in order to document the conflict for the BBC and their avid viewers. Often, he did not even wear a bulletproof vest and worked entirely on his own. But none of the horrors he saw drove him to insanity. It was a yellow fever vaccine in 2011 in Greece, as he reported on the economic crash of the Hellenic nation, that sent into a downward spiral into psychosis.

Shortly after taking the jab manufactured by Sanofi Pasteur, Malcolm experienced intense fever. So intense it became life-threatening. Flu-like symptoms persisted. And he began to hallucinate. The fever eventually ceased, but by then Malcolm was entirely convinced that he was the messiah on a mission. The second coming had arrived, he proudly heralded the news. “I am Jesus”, he cried out. He communicated with “angels”, who happened to be old friends and war correspondents killed while on duty. As his religious fixation intensified, his Danish wife Trine Villeman his deliriousness with her camera. 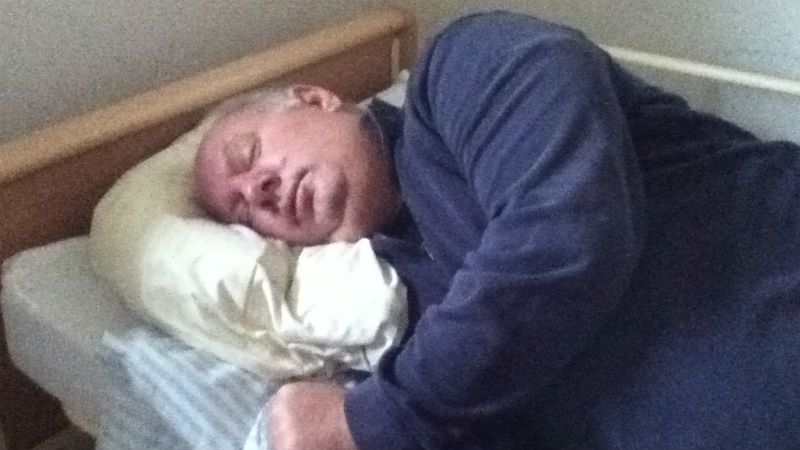 The documentary, which was directed by Malcolm and Trine themselves, is narrated by Malcolm himself. The voice-over is solid stern, indicating that Malcolm has now fully overcome the psychotics episode. The tragic events marred the lives of the couple and their son Lucas, as Malcolm often relapse and financial problems forced the family to move to Copenhagen. The man who once braved the bloodied streets of Tripoli and Saravejo could hardly summon the courage to step outside their tiny flat somewhere in the suburbs of the Danish capital.

This is a movie about living with psychosis and overcoming it. Slowly, the anti-psychotic drugs began to work and the condition eventually subsided. Trine thought that the husband she once knew had “vanished” for good. But then he gradually returned to his old self. At one point, Trine was Malcolm’s nurse. Then she became his friend. One day, they even reclaimed their sex life. Malcolm has finally abandoned planet Malcolm and he’s now firmly living on planet Earth. They are now exuberant with joy, and keen to share their positive outcome with anyone who has ever experienced such an unexpected mental breakdown. They have even recovered their dog, and fully restated normality. They deserve credit for facing their own demons in retrospect. 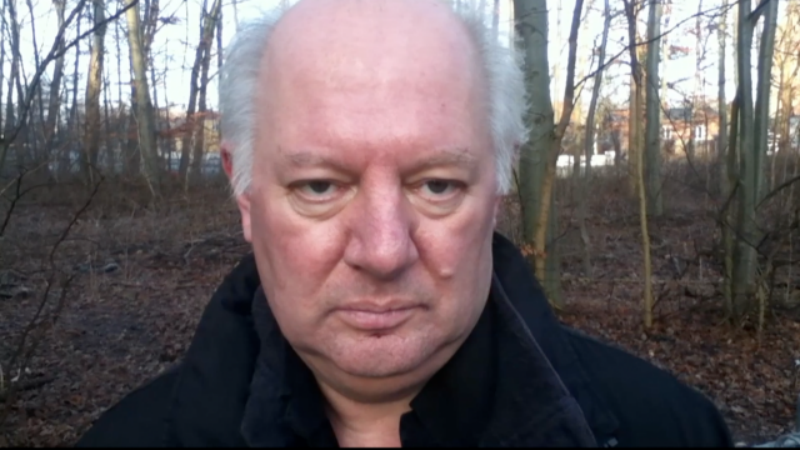 The film also addresses the dangers of yellow fever vaccine. While Malcolm’s adverse reaction to the medication is extremely rare, it’s not an isolated case. They confronted the powerful manufacturer Sanofi Pasteur and the pharma industry to no avail. The company insists that there is no evidence that the jab called Malcolm’s psychosis. So far, no resolution has been achieved.

Malcolm is a Little Unwell premieres at the 38th Cambridge Film Festival, taking place between October 25th and November 1st.

The Madness among Us (A Loucura entre Nós)

Beyond Jekyll and Hyde: highly feminine and tender Brazilian doc busts the myths of insanity, helping to shed the stigma of people living with mental health issues [Read More...]

The romantic picture of a journalist: lengthy documentary sings the praises of American reporter James Foley - who encountered the most barbaric fate in the hands of Isis -, but fails to examine his professional achievements as a journalist - film is out in cinemas this week [Read More...]