Late Héctor Babenco transposed Brazil onto the silver screen in a very honest and raw style. He was born and raised in Mar del Plata, Argentina, and died two years ago in Sao Paulo, Brazil. His mother was a Polish-Jewish immigrant and his father was an Argentinian gaucho of Ukrainian origin. Babenco settled in Sao Paulo in 1969 and worked on several documentaries before he filmed Pixote in 1981.

Babenco chose Fernando Ramos da Silva – who lived with his mother and nine brothers in the slums of Sao Paulo – to play the titular Pixote. The director believed that casting a non-professional for the main role would make the violence more realistic, lending more credence to the film. This was a common practice for the Cinema Novo movement in the 1960s and 1970s. The movie Favela Five Times (Carlos Diegues/Joaquim Pedro de Andrade/Leon Hirszman/Miguel Borges/Marcos Farias, 1962) was a very important reference to Babenco. The movie, which was divided into five episodes, exposed the hardship of shanty towns dwellers in Rio de Janeiro. 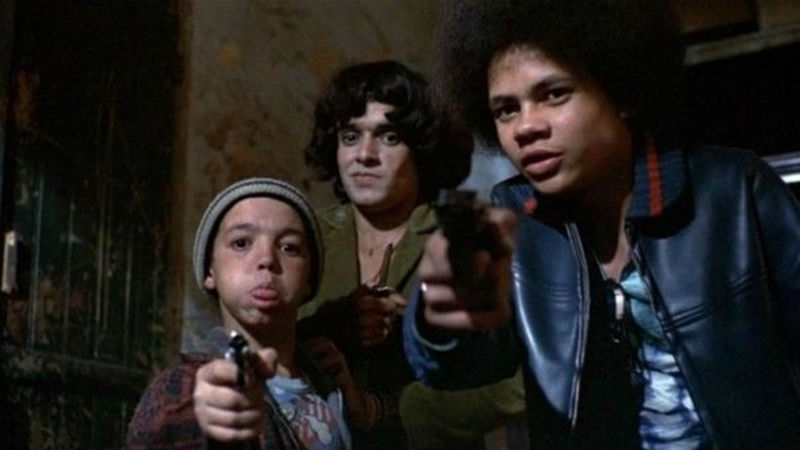 François Truffaut’s famously cast a non-professional to play a marginalised child in his first feature The 400 Blows (1959). A 14-year-ols Jean-Pierre Léaud answered a newspaper casting call. The difference between Truffaut and Babenco is that Pixote is not an autobiographical film. This is instead a Latin American auteur investigating a Brazilian social problem. Pixote is a homeless boy who commits crime and has to live under custody in the now-defunct young offenders’ institution Febem.

Pixote isn’t just a denunciation of poverty. It goes much deeper, revealing the sheer cruelty of a system that legitimates and perpetuates violence. Drug lords hired minors to sell drugs or rob banks because they would not face criminal action. If caught, they would spend some time in a police or a Febem reformatory, being freed at the age of 18 without a criminal record.

Pixote opens with intense music and no imagery. The symbolism of darkness continues throughout the film. Nothing is lighthearted: boy rapes boy, prison wards are corrupt, Pixote smokes, sniffs glue and kills. The colours of life in the margin are not bright. Even the brothels are somber. There are no red neon lights. The prostitutes Silvia and Debora are unstylish and downtrodden. They are cheap. 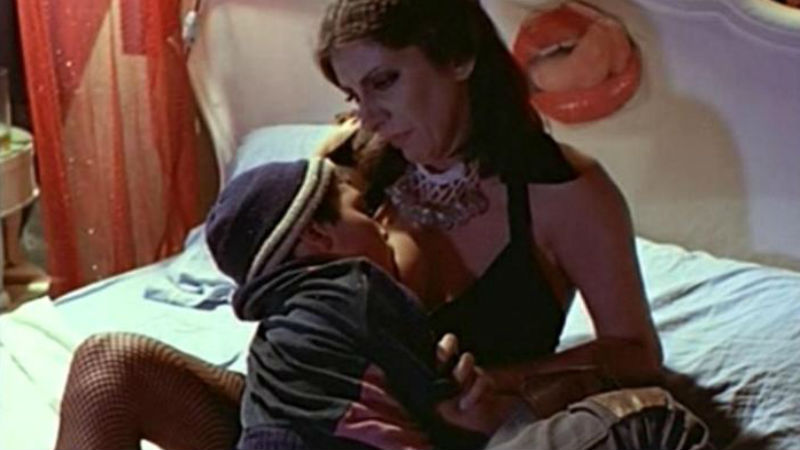 Despite the sheer horrors of Pixote, Babenco also inserts sensibility and humanism into his movie. Silvia is tormented by successive abortions and lingering loneliness. Pixote insists that she becomes a maternal figure, but her selfish survival instincts prevail. In the film’s strongest sequence, Silvia and Pixote bond very much à la Michelangelo’s Pieta (pictured above). This image has become an epitome of Brazilian cinema.

The sordid environment in Pixote transcended fiction. Sadly, years after the film was made, Fernando Ramos da Silva returned to poverty and criminality. He was killed by the police at the age of 19. Tragic reality emulates tragic fiction.

The 16 dirtiest Brazilian films of the past 10 years

Five Brazilian journalists take a dirty look at 16 of the filthiest creations of Brazilian cinema in the past 10 years, and reclaim their often overlooked value [Read More...]