"Filthy genius movie"
An LGBT movie from Russia, but isn't that illegal? Transgressive Russian parable is a made into a film so full of shocks, twists and surprises that it will keep your head spinning - on Barbican Cinema on Demand/New East Cinema this December only

There is so much to discuss and also a lot cannot be written without spoiling this movie. Be prepared for a number of twists and surprises. Be prepared to become shell shocked. The Man Who Surprised Everyone feels like a punch in the stomach and a slap on the face, both at the same time. The action takes place in a small village in Siberia where co-director Natasha Merkulova grew up and came across the ancient parable that inspired the film, the story of how an ordinary Russian resisted death. Said village is located in the middle of the woods in the remote and sparsely populated region of Russia. It’s foggy, it’s muddy and it’s humid, a bit like the villagers. 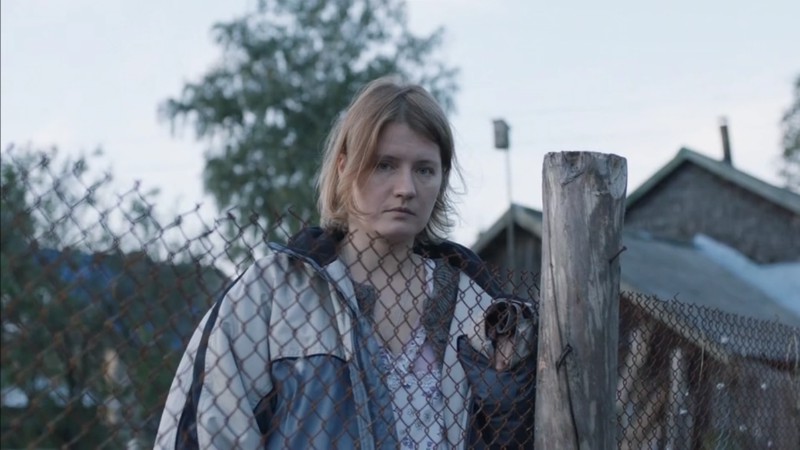 Egor (Evgeniy Tsiganov), the protagonist, fits in into this environment extremely well. He is a forest guard of the Siberian Taiga forest, married to a woman fully devoted to him. They have a small boy, who is much cherished by the locals. The is Russian alpha male. All seems well, until the day he finds out he’s afflicted with cancer and only had two months to live. There is not apparent cure for the unforgiving malaise. Then something unexpected happens, and viewers embark on a rollercoaster of horror and confusion so that they can understand what is really going on with Egor.

The script is entertaining and provocative. The narrative is complex and fragmented, and audiences are left to gradually pick up the puzzle pieces, and to reflect about the rationale and the identity of the protagonist, and how a certain secret can turn the world upside down. The character development is very thorough, maximising the impact of the revelations. Animals are an integral part of the story. Ducks, Pigs, Birds are conspicuous, and they are the only ones who don’t really care about Ergo’s gender identity. Humans have something to learn from them! 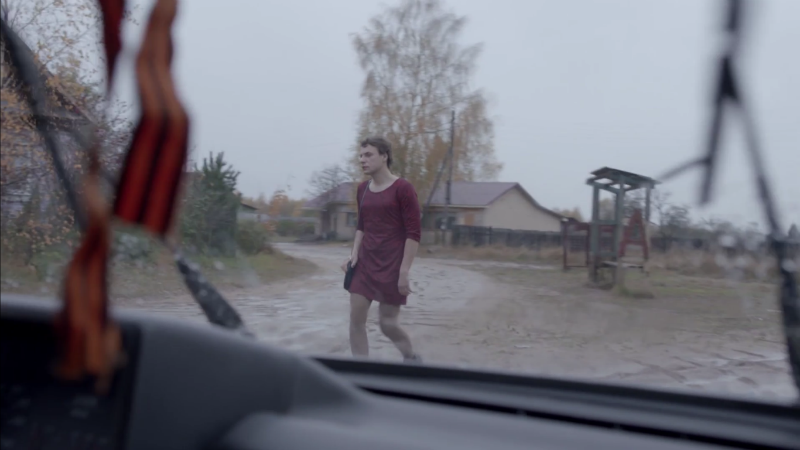 The two directors explained prior to the film: “Egor embraced the identity of a female in order to fight the horrific disease”. We’re left to question what exactly they mean. There’s a touch of Mary Shelley’s Frankenstein, except that the monster is a cross-dresser. How would this aberration be perceived in modern Russia, a country that recently implemented the infamous “gay propaganda” laws? Considering that any allusion to LGBTQ+ themes can be deemed illegal, how did the directors get financing and even authorisation to make the film? Perhaps because the film is inspired on an ancient parable? There are many questions about this extremely dirty Russian-French-Estonian co-production.

The Man Who Who Surprised Everyone premiered at the 75th Venice International Film Festival in 2018, when this piece was originally written. The UK premiere was in September 2019, as part of the Raindance Film Festival. It’s showing on Barbican Cinema on Demand/ New East Cinema during the month of December – just click here for more information.