"Filthy genius movie"
The real-story of four highly ambitious and inept criminals who attempted to rob a library in Kentucky is surprisingly humanistic and moving - in cinemas Friday, September 6th

This movie is going to be a lot like I, Tonya (Craig Gillespie, 2018), I thought. Another reenactment of a recent crime interspersed with talking heads interviews from the present. Another biopic attempting to do redeem a wrongdoer (four wrongdoers, in this case). After all, they are just nice people who made one silly (criminal) mistake in their lives. I was wrong. The films couldn’t be more different.

I, Tonya is single perspective movie of the infamous attack on figure skater Nancy Kerrigan (which left her with a broken leg and unable to compete), all told from the point-of-view of her rival Tonya Harding. The director Craig Gillespie dodged accusations of condoning abuse by making it very clear from the very beginning of the movie that this is indeed a one-sided account. American Animals is far more complex.

The director Bart Layton, who also penned the movie script, blends the conflicting perspectives of the four young criminals who tried to conduct a shambolic heist in the library of the Transylvania University (in Kentucky, not Romania!). The outcome is a multilayered and profoundly moving film that neither romanticises nor demonises the four foolish and clumsy thieves. The multitude of perspectives is such that one point one of the criminals (Spencer) questions whether his very own recollections are in fact someone else’s. Human memory is both fallible and gullible! 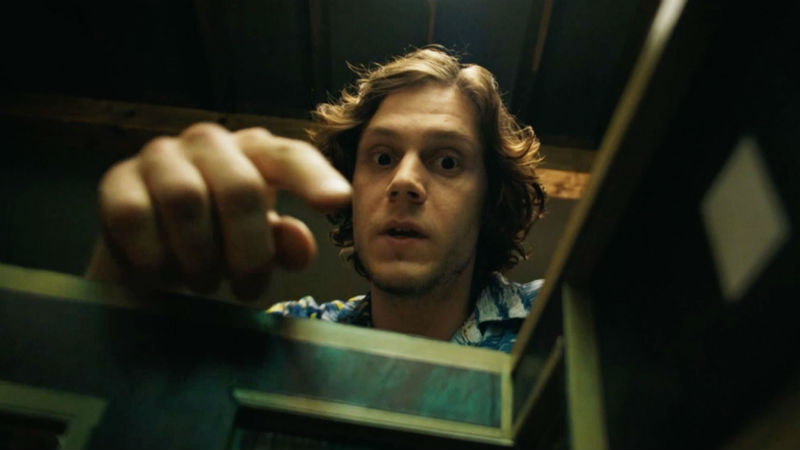 Warren Lipka (Evan Peters), Spender Reinhard (Barry Keoghan), Chas Alleb (Blake Jenner) and Eric Borsuk (Jared Abrahamson) lead a comfortable yet mostly uneventful life in Kentucky. One day Warren decides to throw a “little spice in their gumbo” by planning an audacious heist. They decide to steal the original edition of Charles Darwin’s On The Origin of Species and other historical books from said library, which is guarded by the elderly and avuncular Betty Jean Gooch (Ann Dowd). They want to conduct the crime without hurting the victim.

Unlike in I, Tonya, the talking heads interviews are conducted with the real people instead of actors. All of the four young man regret their crime. They give slightly different accounts of what happened, with different levels of remorse, feelings of guilt and accountability. Betty’s account is also included in the film (unlike I, Tonya, which never interviewed Nancy Kerrigan, who found the movie insulting). There is no spoiler: you will work out quite quickly how the film ends. The inescapability of the future reigns. It’s quite easy to infer that the criminals were caught and the punishment wasn’t extremely harsh, because the events took place in 2003 and the interviews are not conducted from prison (meaning that they must have already served their sentence). This is a the type of crime that became famous not its level of cruelty, but its sheer incompetence instead. 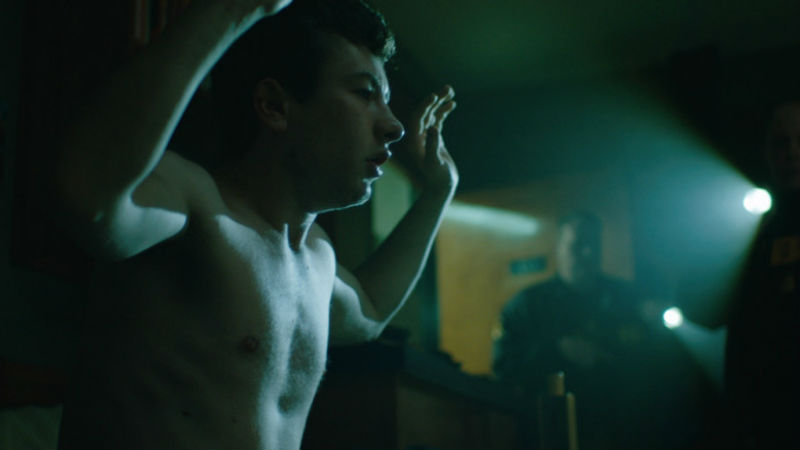 The deceptive lure of crime prevailed above reason in the lives of these four young men. They intended to take a forbidden shortcut to the American Dream, and failed tremendously at their attempt to do so. The four criminals are so inept that they searched for “how to conduct a heist” on their computers and even use their own mobile phone in order to communicate with a key stakeholder. They don wigs in order to look older, but they just look silly instead. Their planning is shambolic. Their behaviour is knee-jerk and instinctive. Just like the animals on Charles Darwin’s much coveted book.

American Animals is neither a cheap and conventional action movie nor a comedy about clumsy criminals. Instead, this is a lighthearted yet surprisingly complex study of human fallibility. It is out in cinemas on Friday, September 7th.

Click here in order to find out about the best heist films ever made, include this writer’s very favourite.