The Gospel According to André

What’s the difference between style and fashion? According to 69-year-old fashion journalist and former editor-at-large at Vogue André Leon Talley, “fashion is fleeting, while style remains”. The iconic fashion guru, who is described as the “Mandela of couture” and the “Kofi Annan of what you are going to put on”, believes that style must prevail above fashion. The doc The Gospel According to André investigates his fluid definition of style, and how the audacity of his work hasn’t always been on a par with his far less fiery lifestyle and political stance. 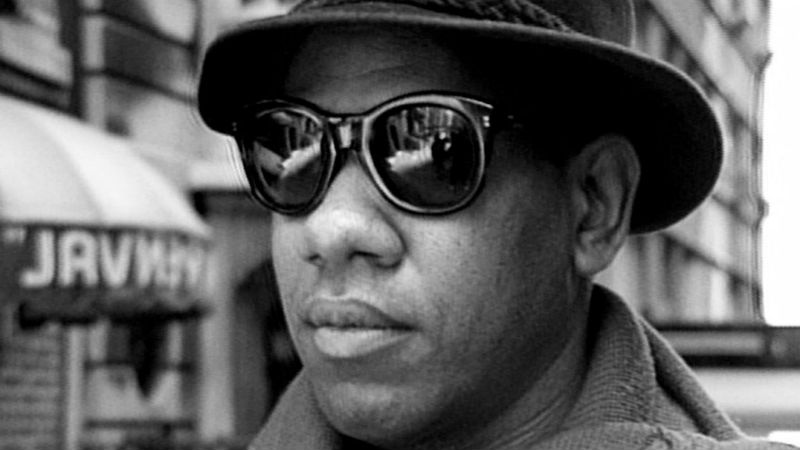 André was born in Washington DC in 1949, and grew up in the neighbouring state of North Carolina at a time racial segregation was still prominent. He explains that back then black culture was expressed primarily through church (hence the film title), and he took a lot of inspiration from the hats that his mother and her elegant friends wore for Sunday Service.

Yet race was never a central topic in André’s work, and he was never an outspoken equality champion. There were, however, a few provocative pieces, such as 1996 Vanity Fair shoot (pictured below), where he inverted the race roles in Gone with the Wind (Victor Fleming, 1940): Naomi Campbell posed as Scarlett O’Hara, while John Galliano and Manolo Blahnik (both white) played the servants. On the other hand, André was mostly catatonic when Trump gets elected; he even complimented Melania’s outfit at his inauguration. While his work was very subversive, his personality was far less abrasive and confrontational. He internalised his personal conflicts for a long time, the films suggests. At one point, André breaks down while remembering being called a “black buck” and “queen kong”, in a doubly offensive display of racism and homophobia. He confesses that he never responded to the insults and just sulked instead. This is by far the most powerful moment of the film. 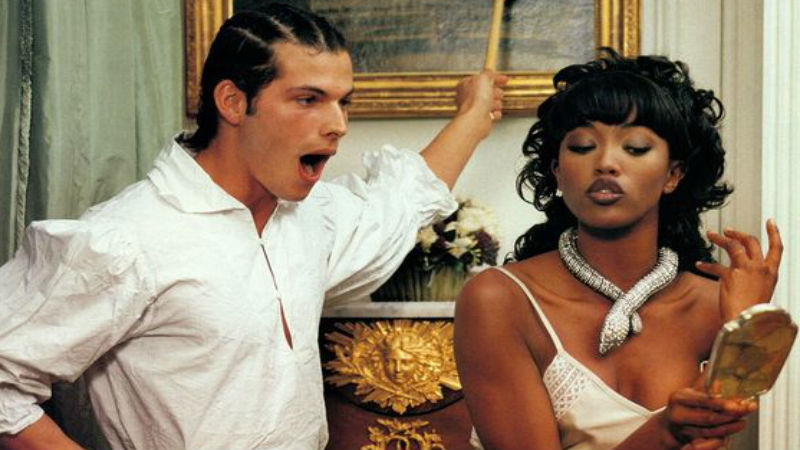 He’s nearly 6’7″ and also overweight, making him bigger than life in more ways than one. He’s not embarrassed of his dimensions, and uses a regal kaftan and capes in order to emphasise his majestic nature, bolstered by his physique. A friend describes him as a “towering pine tree”. To me, he looks like Buddha of fashion: always affable and expansive, never smug. But he’s also aware of the health implications of his obesity, and a weight loss diet is featured in the movie. The low-carb food isn’t as luxurious and extravagant as the rest of his life, and André is not impressed!

All in all, this is a doc that does exactly what it says on the tin. It’s didactic and interesting enough even for those (like myself) who had never heard of André before. Talking heads interviews with his celebrity friends provide the final touch to a romantic and yet critical portrayal of a singular and peculiar artist. Isabella Rosselini, Marc Jacobs, Tom Ford and others have interesting anecdotes and opinions to share about a fascinating individual.

The Gospel According to André is available in cinemas and also on demand on Friday, September 28th.

Compelling tribute to the fashion genius of 'savage beauty" draws comparisons to Oscar Wilde's Dorian Grey, seeking both to humanise and to immortalise the late artist - now available on VoD [Read More...]