Under the Tree (Undir trénu)

"Mostly clean movie"
The seeds of mistrust have been sown! Icelandic comedy about neighbours feuding over tree that blocks the sun has brilliant moments of black humour, but doesn't gel together as a whole - now also available on Mubi

A gloriously bleak dramedy with distinctively Nordic flavours. Under the Tree bears many stylistic similarities to the last Icelandic film to achieve some considerable critical and commercial in the UK, Grímur Hákonarson’s Rams (2015). In fact, the two films share the same producer, Grímar Jónsson.

There are many good moments in Under the Tree. The black humour is remarkable. A residents’ meeting about drainage quickly descends into a heated argument about their sex lives. Gnomes are used as war weapons, and even a stuffed dog becomes the subject of a brutal feud. And it isn’t just neighbours who constantly scramble over petty arguments. Married couples also love to squabble. 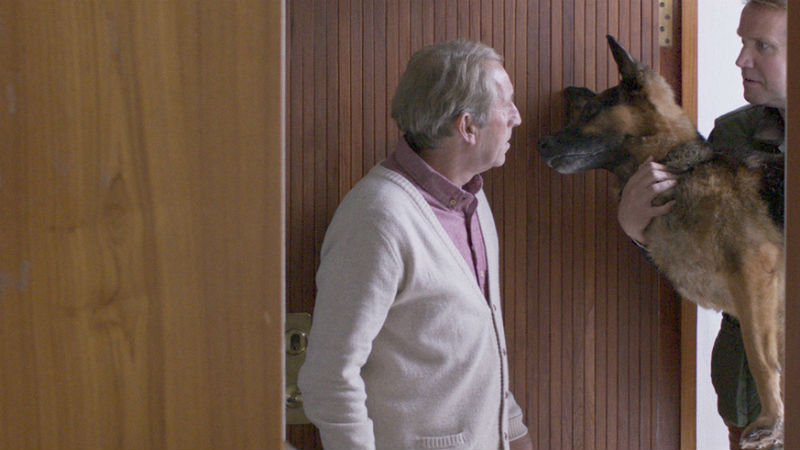 The film opens with Atli (Steinþór Hróar Steinþórsson) caught red-handed by his wife Agnes (Lára Jóhanna Jónsdóttir) as he masturbates to a sex video of his ex. The scene is played out very well, with Agnes’s face clearly printed with perplexity, while Atli does his best to remain calm. He gets evicted from his own house and moves in with his parents Inga (Edda Björgvinsdóttir) and Baldvin (Sigurður Sigurjónsson), who are still reeling from the mysterious disappearance of their old son. Meanwhile, the elderly couple are fully engaged in a cold war with their neighbours, the newly-married Konrad (Þorsteinn Bachmann) and Elybjorg (Selma Björnsdóttir). The bone of contention: a tree on Inga’s and Baldvin’s garden that prevents the sunlight from reaching their neighbours’ sun deck.

The stoic and reserved attitude of Icelanders is repeatedly tested in the first 20 minutes of the movie, and the outcome is quite convincing. Sadly, this doesn’t last until the end. Many of the conflicts introduced at the beginning of the story are not properly investigated. This could have been a fantastic satire about average middle-class families morphing into frothing beasts, but sadly the dramatic devices do not sustain the film throughout. 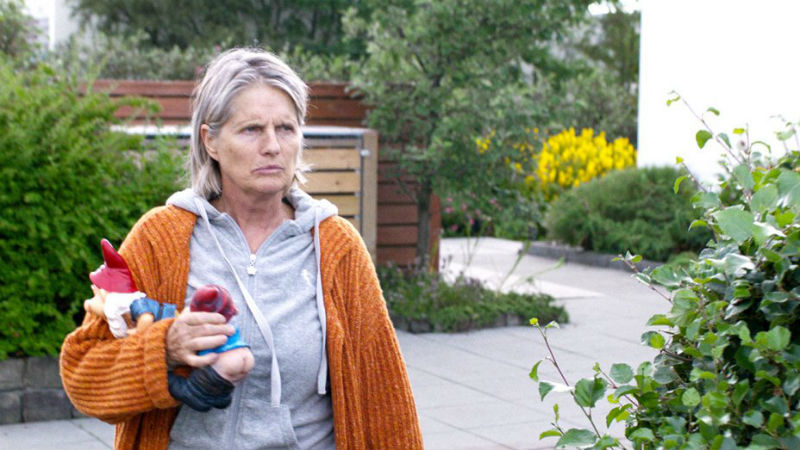 Inga is the biggest misfire. She should be dealing with grief because of her son’s disappearance. And, while Björgvinsdóttir does an excellent job conveying a sense of anxiety and loss, I can’t quite buy her deep-seated hatred of her neighbours as a response to that. She eventually becomes the epitome of rage and jealousy, but the script fails to connect this to her personal loss.

The female characters are constantly nagging and filled with repressed anger, while the males are seeking a rational resolution. It’s up to men to clear up the mess caused by women, the film seems to suggest. This duality, however, is brilliantly subverted in the grand finale, which is as convincing as the beginning of the film. In a nutshell, Under the Tree is partly effective movie neatly bookended by two excellent scenes. 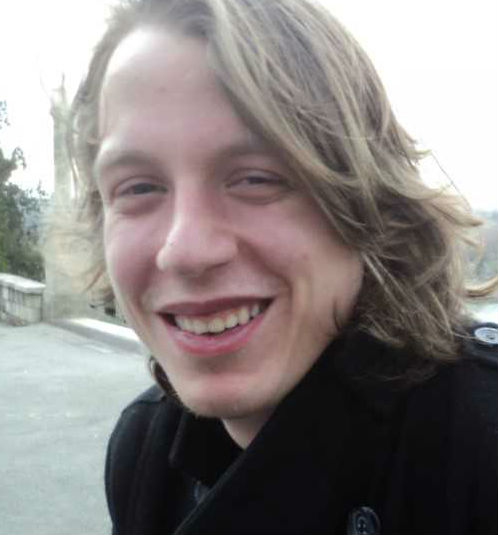 Real story of human resilience is profoundly moving, and it will twist and shake your notions of sanity and romance - in cinemas Friday, June 29th [Read More...]