"Filthy genius movie"
Death through the eyes of a child: Splendid autobiographical drama investigates grief and confusion of six-year-old Spanish girl who lost her mother to Aids - watch it right here and right now

HIV first appeared in Spain in 1981. The virus – primarily spread by needle-sharing among drug users in the nascent democracy – peaked in 1997, when there were around 120,000 diagnoses of HIV/AIDS in the adult population. Catalan filmmaker Carla Simón was born in 1986 and is one of many orphans whose parents died from HIV when she was a child. Her debut feature film Summer 1993 is a biographical piece directly inspired by her experiences as a newly-motherless six-year-old girl during a balmy summer in 1990s Catalonia.

The film opens with six-year-old Frida (Laia Artigas) leaving her mother’s apartment in Barcelona to stay in the countryside with maternal uncle Esteve (David Verdaguer), aunt Marga (Bruna Cusí) and four-year-old cousin Anna (Paula Robles). Under the instruction of her grandmother Maria (Isabel Rocatti), Frida regularly leaves offerings and repeats the Lord’s Prayer at a woodside Virgin Mary shrine. All the while, the young girl is trying to make sense of her situation and the multitude of emotions it entails – confusion, grief, anger, to name a few. Equally, her surrogate parents are doing their best to balance sympathy, a fair upbringing, and grandma and grandpa’s regular visits to their bereaved granddaughter. 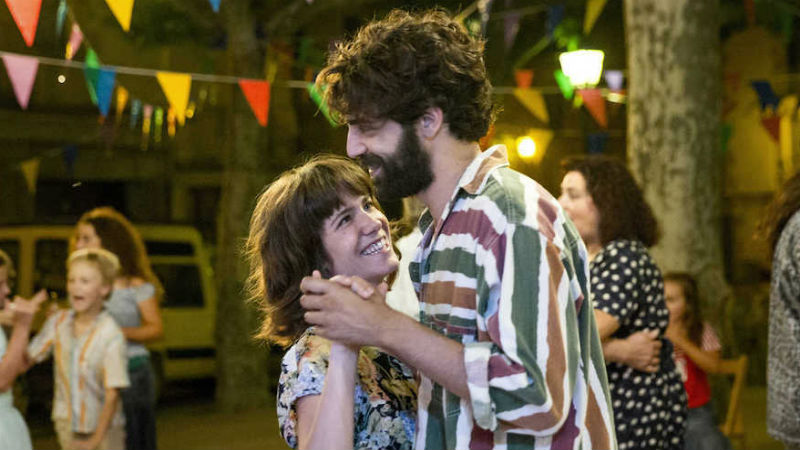 The narrative unfolds entirely from the perspective of Frida, as hushed fragments of adult conversations are picked up for both her and our dissection. For example, it’s not ever entirely clear that HIV catalysed her mother’s death from pneumonia; this can only be pieced together with a mature understanding of the adult’s behaviour. Cinematographer Santiago Racaj’s camera often assumes the level of Frida and occasionally replicates her point of view. When it frames Frida herself, she is often isolated, whether through her own volition or because of the avoidant actions of those around her. Longer shots are accompanied by handheld moments; altogether, this is a camera that lives in and observes the painstaking realities of its child subject’s world.

Summer 1993 burns slowly across the screen, subtly peeling back the complex and conflicting layers of grief in all their human totality. It never shies away from the more difficult manifestations of family bereavement – the selfishness and spitefulness that can emerge as a way of coping with the sheer injustice of having your life-giver and protector torn away. It lays out an honestly brutal array of emotions, without any place for sentimentality or idealistic happy-endings. The relationship between Frida and her younger cousin Anna provides a perfect example. They play with each other in a recognisably child-like way, yet the power relations between the older and younger girl are omnipresent, sometimes escalating with quite serious consequences. 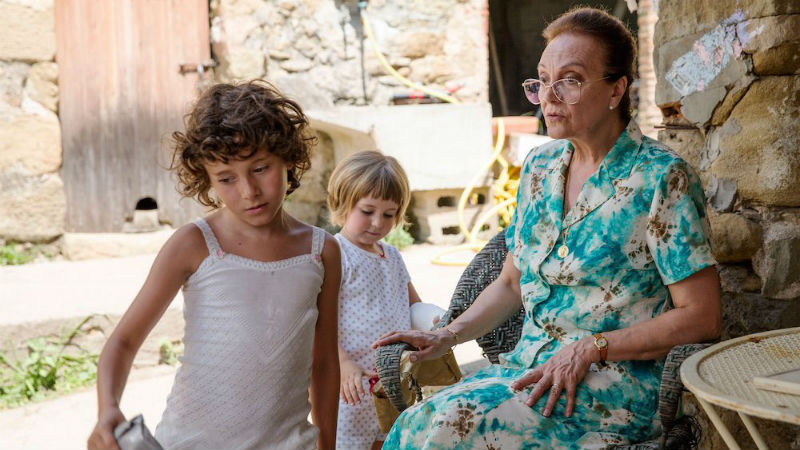 Simón has spoken about her surprise at the universal appeal of the film, that a story set in Catalonia has led to messages from other people across the globe who were also orphaned after HIV/AIDS-related parental deaths. I would go further and suggest that Summer 1993 captures grief precisely, regardless of age or culture. In fact, to see it depicted through a child’s eyes allows just the right distance to analyse one’s own emotions around death (or those of someone close to you). It’s a fantastic debut and well-deserving of its film festival success.

You can watch Summer 1993 right here and right now: