"Dirty gem"
Tenderness, charm and guile! Director of Beyonce's Lemonade takes you on a dizzying spiritual and political journey through the live of the vibrant females of Jamaica - in cinemas Friday, November 2nd

Experience a stunning assemblage of photography that does for Jamaica what Terrence Malick did for 1950s’ suburbia in Tree of Life (2011). It’s a poetic travelogue of the Caribbean nation from street photographer and director Khalik Allah, who guides his audience through a trip which takes turns spiritual, political, and finds a meditative middle ground that will satisfy any willing audience member. 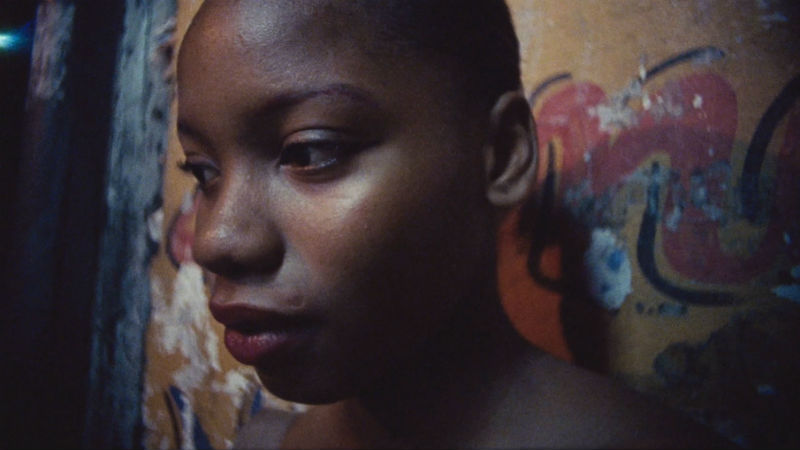 In trying to explore the passage of time, innocent girls growing into women as sexual objects into mothers into grandmothers representing history and legacy, there’s a somewhat problematic objectification of women before the lens. It’s built in to the film’s swooning representation of Jamaican cycles of life, and there is a real tenderness to the way Allah shoots women’s hands and arms, wrinkled, sun beaten, dancing. But he doesn’t look at men in the same way. Old Rastafarians are seen through his camera with lecherous toothless grins, men coax women into cars or loiter on the street.

The director utilises different film stocks contingent on mood rather than any traditional narrative. Here the bold use of digital wakes you from your trance, or sends you into another rabbit hole. He touches on Jamaica’s class struggle, Christianity, weed. The spectre of colonialism is present but never preached. Allah’s brilliance as a director is in his ability to draw the audience along the same subliminal path to ideas. It’s this, and possibly the gorgeous use of slow motion, that convinced Beyonce to tap him for doing the photography of her visual album Lemonade. 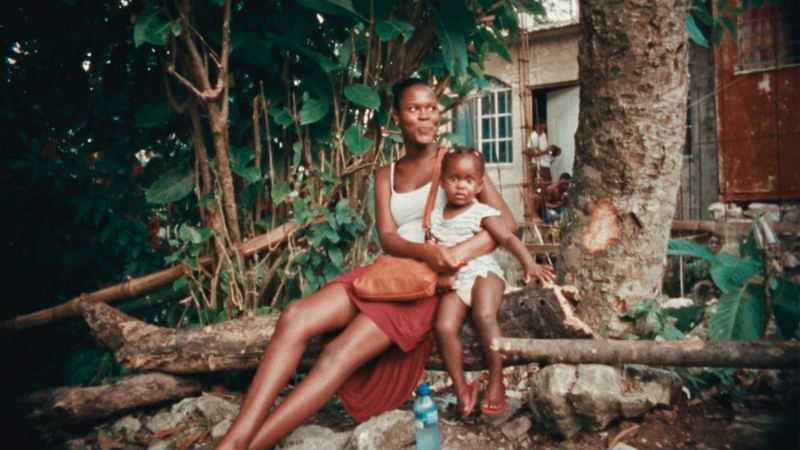 There’s an impressive audacity to Allah’s leaps in logic. By the final section, which links birth and death by juxtaposing a funeral with a live on screen birth, he’s risking completely alienating his audience either through his abject visuals or the sheer obviousness of the ideas. But he shoots with such verve, capturing the very essence of what makes these rituals so important in just a few frames. It’s stunning, and I can’t wait to watch it again.

The screening featured a live score by Warp records signee Gaika, whose wails and warbles put Kid Cudi to shame, and who punctuates moments with parodic producer tags “Warning! Jesus will NOT save you.” His hypnotic score, which incorporates hard dub elements and splashes of 808s alongside a more traditional electronic symphony, brings out the prominent culture clash theme within Allah’s film. It’s hard to say how much this changes the entire vibe of the film, but if Gaika comes to a town near you with his score for Black Mother you need to make time for it.

Black Mother showed at the Sheffield Doc Fest in June, when this piece was originally written. It’ out in cinemas on Friday, November 2nd.