"Dirty gem"
Compelling tribute to the fashion genius of 'savage beauty" draws comparisons to Oscar Wilde's Dorian Grey, seeking both to humanise and to immortalise the late artist - now available on VoD

Much like the eternal image of flamboyancy imprinted into Oscar Wilde’s 1980 novel The Picture of Dorian Grey, Ian Bonhôte’s and Peter Ettedgui’s documentary on the late great fashion designer Alexander McQueen commences with a computerised image of a skull enwrapped in luscious Gothic fabrics – graphically comparable to the painting of Dorian Grey. Sharing an intersection of genius and tragedy, the two men exhibit the beauty that comes with sensual fulfilment; one art, the other sex. Yet, despite this link, the film avoids any hedonistic representations, seeking to humanise an artist who expressed his personal problems through ‘savage beauty’- as dubbed by The Guardian. 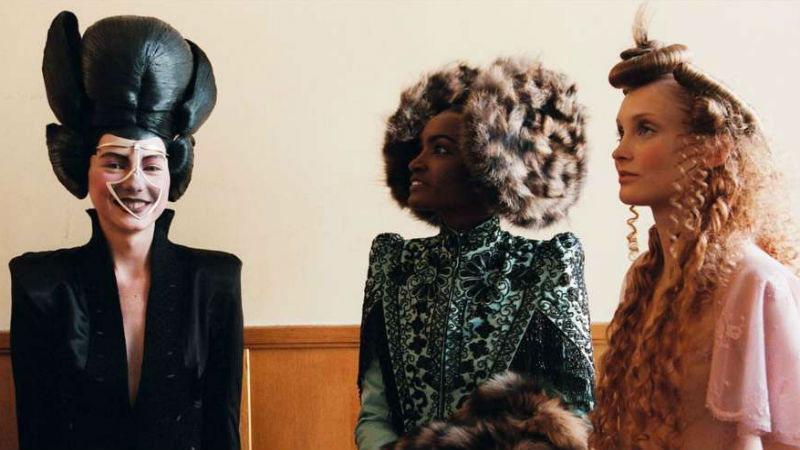 Commencing as a literary work of Wilde’s would, Bonhôte and Ettedgui select to divide their work into chapters of McQueen’s life. Dubbed ‘insert name, these titles yield thematic qualities. Further, possessing a somewhat meta textuality, such chapters work as texts within a text, supporting the artistic legacy and personality of the man himself. Not overtly overblown towards his greatness, the deeply personal archive footage initially depicts his formative years in the real world, away from the dizzy heights later reached. Submerged into the personality space of McQueen through hand held video footage taken by friends, it is hard not to be charmed by the entertaining nature of the man.

As the approach with many a modern documentary, the aforementioned digitalised images of strange Gothic creations – all relevant to the styles and themes influencing McQueen in that given moment of his career – reflect the distorting boundaries he blurred between high and low fashion. Offering a refreshing palette cleanser to the intimate talking head or video footage, these detailed twisted and contoured skulls, fabrics and figures somewhat interpose one into the creative headspace of the man himself. Varying from his personal entourage to famous models, a wide variety of them are clearly still processing his death all these years later. Flourished with emotiveness, even in their melancholy, his team still express the pure joy Alexander possessed in moments, alongside his undying love for family. 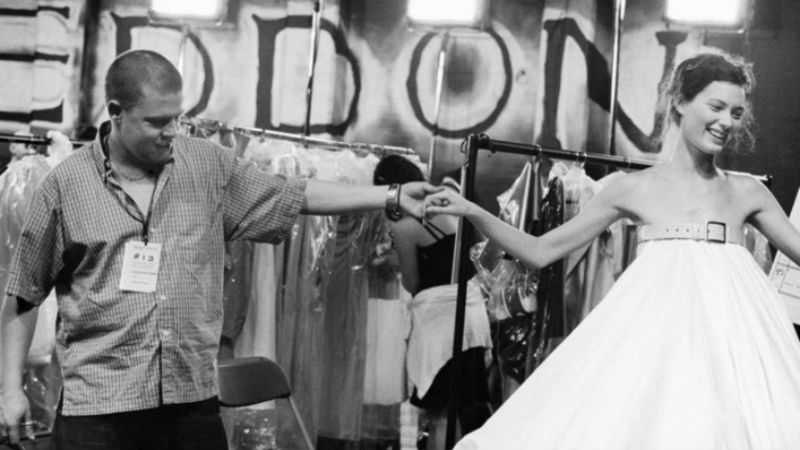 Akin to Wilde’s literary protagonist, Bonhôte and Ettedgui illustrate life’s peculiar flow. In moments of great happiness, such as becoming Chief Designer at French powerhouse Givenchy, the filmmakers utilise all the tools at their disposable to induce the viewer into aligning their own emotional spectrum to that of the designer. With the highs come the lows and adopting an objective eye, the two directors are not afraid to illuminate McQueen’s darker demons which, for better or worse, made the greatness of the man.

Composed by Michael Nyman, his involvement in the film is testament to the longevity of impact McQueen had upon all creatives. The resolution to the documentary feels too clean for a story revolving upon such a man. Referenced briefly, his personal life outside the barriers those of information presented by talking heads is only hinted at and never a focus point. For such a rebellious character, McQueen’s resolution is as sanitised as a fairy-tale ending – Bonhôte and Ettedgui should have taken a leaf out of Wilde’s text and confronted us all with our pitfalls, successes and ultimate mortality…

McQueen is out in cinemas across the UK on Friday, June 8th. It’s available on VoD on Monday, October 22nd.

The Gospel According to André