"Greasy movie"
Lebanese film about child who has committed a horrific crime and blames his parents for procreating deals with a vast array of socio-political issues - in cinemas Friday, February 22nd.

In some of the most developed parts of our planet, there is a nihilistic vision that mankind is intrinsically bad and life simply isn’t worth living. Lebanese actor-turned-director Nadine Labaki gave this notion a little twist. Capharnaum tells the story of 12(ish)-year-old boy Zain (Zain Alrafeea), who lives in poverty-stricken Beirut. He is very angry at his parents because they brought him and his siblings into this world. And he has perpetrated a horrific crime with his own hands: he stabbed a person. He’s entirely unrepentant of his deed.

At first, Zain comes across as callous and merciless, almost psychotic and inhuman. He is the epitome of misanthropy and sheer evil. The two-hour movie opens in court, where Zain explains to a judge how much he despises his parents and does not regret the stabbing. He’s sentenced to five years in prison. It made me think of Michael Haneke’s The White Ribbon, which won Cannes nine years ago. The Austrian movie tells the story of murderous children during the Weimar Republic, who eventually grew up to become Nazis. Is Zain just as intrinsically corrupt? 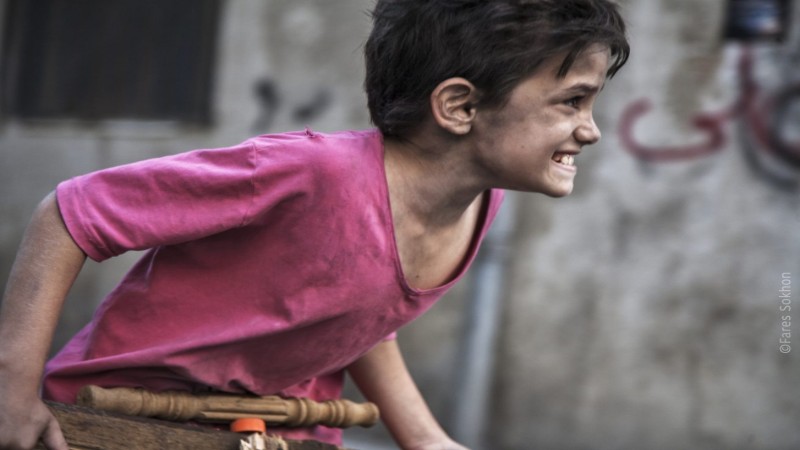 The answer is no. After the court scene, the movie moves to a recent past, and we begin to understand that Zain isn’t that bad at all. He abandons his abusive parents and dysfunctional household in order to live on the streets. His parents are so neglectful that they don’t even know his age and birthday. He helps an illegal Ethiopian immigrant called Rahil (Yordanos Shifera). Zain looks after Rahil’s toddler Yonas (Boluwatife Treasure Bankole) while she long shifts in order to pay for her fake ID.

Zain and Yonas wander aimlessly around town on a makeshift trolley (made of a kitchen utensils on castors) and develop a fraternal bond. They come across several children who live in subhuman conditions, constantly engaging in vandalism and petty crime. There is a very strong sequence certain to raise quite a few eyebrows: several small children smoke cigarettes together and (clearly inhaling). This is a very bold and original film in terms of content. 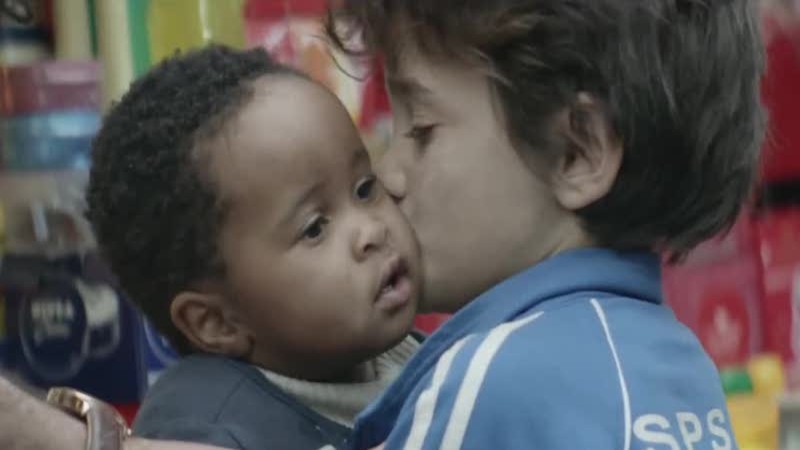 In terms of structure, on the other hand, the movie isn’t quite as accomplished. The story gets a little incoherent at times. I struggled to put together all the puzzle pieces at the grand finale. The director attempted to blend too many fiery ingredients in one large gumbo: stolen childhood, failed motherhood, illegal immigration, arranged marriage, undesired pregnancy plus a few more topics I can’t disclose without spoiling the movie. There are also problems with the dramaturgy. The court scenes look contrived, and some of the actors aren’t convincing enough.

Capharnaum showed at the 71st Cannes Film Festival in May 2018, when this piece was originally written. It’s out in UK cinemas on Friday, February 22nd. On VoD on Monday, August 5th.

Picking up fragments of history: blind Lebanese orphan seeks his real identity in this complex and multilayered drama, but sadly the truth is as shattered as the ruins from the Civil War - in cinemas [Read More...]