"Dirty gem"
Take a 3D journey into the nostalgic memories of a lonely Chinese man, in a film that excels in technical wizardly and has flavours of Tarkosvky - now availabel on VoD!

This is as close as you will ever get to an arthouse-themed fun ride in the amusement park of cinema. Your seat will be propelled into the dirtiest and most unlikely sites of China at night. In his second feature film, Chinese director Bi Gan takes viewers on an spectacular 3D journey. The experience is extremely ambitious and nothing short of breathtaking. Sensory cinema at its most extreme.

The first 75 minutes of this 13-minute film are not in 3D. The story revolves around Luo (Huang Jute), a nostalgic loner who constantly reminisces about his long-lost love Wan Quiwen (Tang Wei). He comes across several women whom he mistakes for the beautiful female. His reflective thoughts are communicated by the means of voice-over. Suddenly the film flashes back to the year of 2000, and he relives an altercation with a thug and the murder of a dear friend named Wildcat (Lee Hong-Chi). 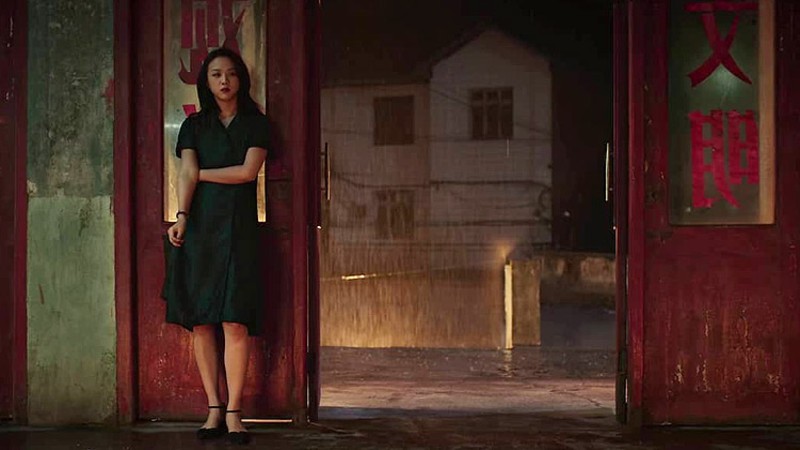 Luo can no longer distinguish between actual facts and concocted memories. “Memory rusts”, he justifies. He also meditates about the reliability of memories and cinema, reaching the conclusion that neither one is a perfect reflection of reality. The film becomes purposely disjointed, echoing Luo’s recollections and state-of-mind. A lot like Tarkosvsky’s Mirror (1975).

Bi Gan pays a lot of attention to water and wall textures. Rain is a constant feature. Cracked walls, mouldy floors, weedy pathways, leaky roofs and a decrepit bathhouse are also prominent throughout. Flickering lights are used in abundance and to great results. Bi Gan uses a lot of dirty glasses and mirrors in order to becloud and distort his characters and their surroundings (once again, in good ol’ Tarkovsky style). There is a remarkably beautiful image of the a prospective Wan Quiwen walking in front of Luo’s car while the thick precipitation blurs her body. Then the car abruptly enters a tunnel and her figure changes completely. 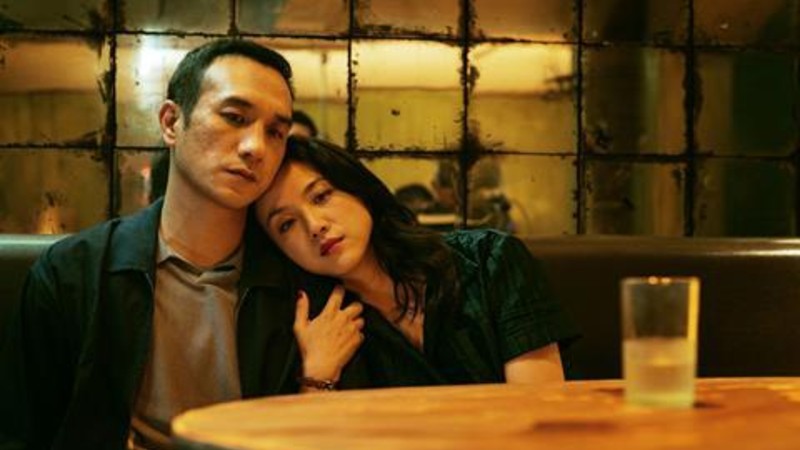 Luo attends a 3D cinema (a cue for audiences to put their 3D glasses on) in an attempt to rekindle (or maybe to reinvent?) his memories of Wan. This is where the former lovers shared some of their most intimate moments. But then Luo falls asleep. And a very different film is projected in front of his eyes. The movie theatre is a place for escapism, whether you are awake or asleep.

This is when the director Bi Gan embraces every lyrical freedom available, and the real “journey begins”. The entire dream sequence lasts 55 minutes and is filmed in one single take, and at night. Luo walks down lonely corridors, plays pin-pong with 12-year-old, rides a motorbike and abseils down a mountain into a partially-ruined village. There’s even a Ballhaus-inspired 360-degree camera whirl around embracing lovers. The technical boldness and the aesthetic magnificence of this film cannot overstated.

Long Day’s Journey Into Night showed at the 71st Cannes Film Festival, as part of the Un Certain Regard section (2018). It premieres in the UK at the BFI London Film Festival taking place between October 10th and 21st. In cinemas Friday, December 27th (2019). On VoD on Monday, March 9th.