"Greasy movie"
When altruism knows no bounds: army colonel Fakhir Berwari devoted his time to defusing mines in Iraq, despite knowing that his dangerous job would almost inevitably lead to his very own death - in cinemas April 27th

The distance between life and death, between a normal life and a life of severe disfigurement or disability, has never been shorter than this. Just a couple of centimetres can make all difference. In what’s perhaps the most dangerous job in the world, a little mistake can culminate in a huge explosion. And tragedy. Just five kilos are enough to set off a mine. 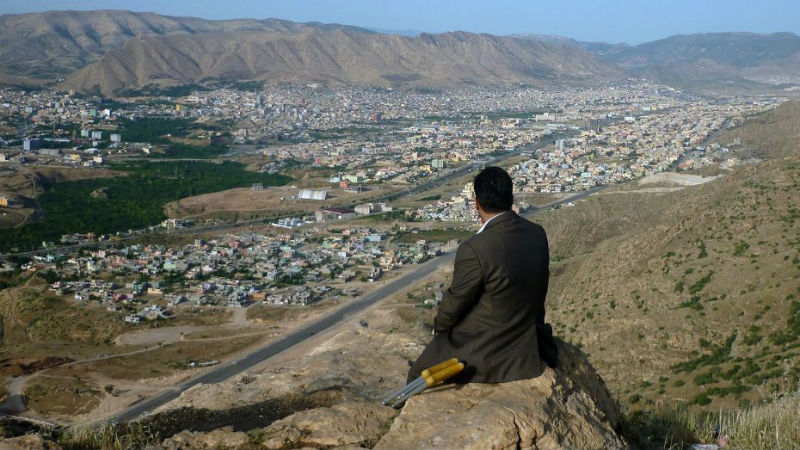 Fakhir Berwari has to be extremely precise with his feet (in order to avoid stepping on a mine) and with his hands (in order to defuse the explosive device). It’s roughly 2013, and Mosul (in Northern Iraq) has finally been freed from Daesh, after three years under their control. But they left the soil infested with mines. Some are the size and shape of a biscuit tin, while others are the size of a large kitchen device. All tightly packed with gunpowder. Mining is one of the most perverse devices of war: it turns land uninhabitable and unusable.

This documentary is almost entirely narrated by Berwari’s son, and there are no talking heads interviews. There is plenty of very graphic footage. Four large bombs explode (including a suicide bomber), limbs fly around, shrapnel gets deeply lodged into living bodies, blood is splattered everywhere. Berwari himself loses a leg, and arm and has a profound shoulder wound after one of the explosions. He carries with his job undaunted, despite his horrific injuries. “The children who step on these mines are like my children”, he justifies his determination. He disarmed more than 600 mines, we are told. 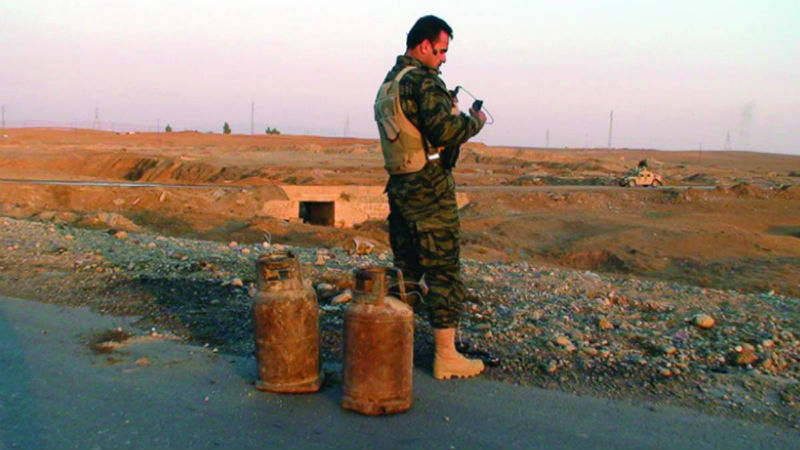 This is a film about boundless altruism. Berwari is entirely selfless, and his bravery is unfathomable. But the film is also a little disjointed. The political context is very blurry. Curds celebrate the capture of Saddam Hussein in the beginning of the movie, and we are then told that the Ba’ath regime has become increasingly violent, yet we never learn how all of this ties in with Daesh. Another problem is that Berwari’s son is a little dour and laconic. He fails to express passion for his father’s heroic life, and so the film feels somewhat cold and distant. I even struggled to make out who Berwari was in the first third of this 82-minute film.

The Deminer is out in cinemas across the UK on Friday, April 27th.

The Killing$ of Tony Blair

George Galloway's crowdfunded documentary is an extremely insightful investigation into the history of a highly manipulative and self-serving politician who not just killed not just one million people in Iraq, but also destroyed the faith in his own party [Read More...]