"Dirty gem"
He did it his way! Meet the profoundly gifted, charismatic and subversive fashion illustrator and artiste capable of sweet talking even the most hardened of editors, while refusing to meet deadlines and to work cooperatively - in cinemas Friday

One participant describes: “Antonio spent a lot of time out on the streets”. This goes to show the humanity behind the famed fashion illustrator, a man whose work influenced Hannah MacGibbon and Paul Caranicas. His work was regarded on a similar plane to Andy Warhol’s, and his social circle included Bill Cunningham, Jessica Lange and Grace Jones. Where fancifulness and tempered directions to the outré have become antiquated and passé in recent years, the works of Antonio Lopez expressed the carnal and outrageous indomitability of female clothing of the 1960s and 1970s, the grandeur of the female form at its most extravagant and larger than life. 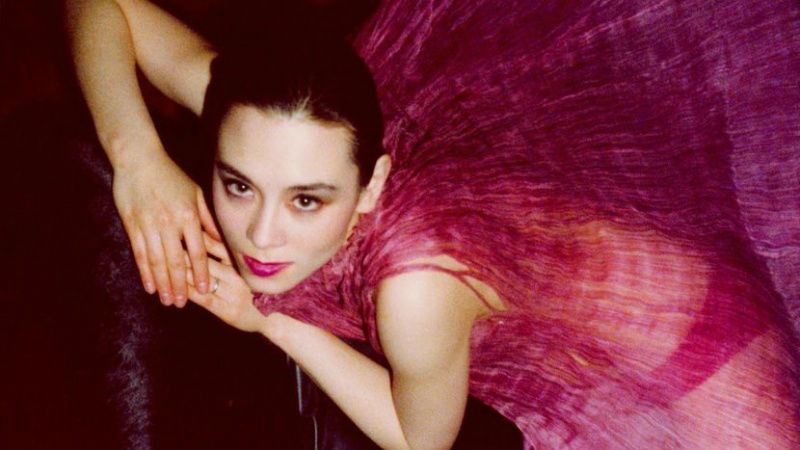 Antonio Lopez 1970: Sex Fashion & Disco is a reminder of the vision Lopez had, the Puerto Rican born child wonder who could sketch as early as two years old. The documentary discusses and speculates on his overt bisexual nature, though the primary focus of this documentary is on the art, the gift of the art and the models who were involved with the art. Bill Cunningham (here giving his last interview) discusses a witty story whenever a female model was unavailable, Cunningham would stand in a dress in their place. However successful Lopez became, he never forgot his roots, retaining everything that was raw, primal and excitingly sexual in all of his work.

Lopez is painted as a raconteur of the world, an artiste with no concept of deadlines or team co-operation, but gifted with the charm to sweet talk even the most hardened of editors. Even at his most irresponsibly hedonistic (many of the interviewees entail that nothing could stop Lopez from dancing once he got the idea in his head), each speaks of him with the passion and grace and awe the man brought to the fashion world. 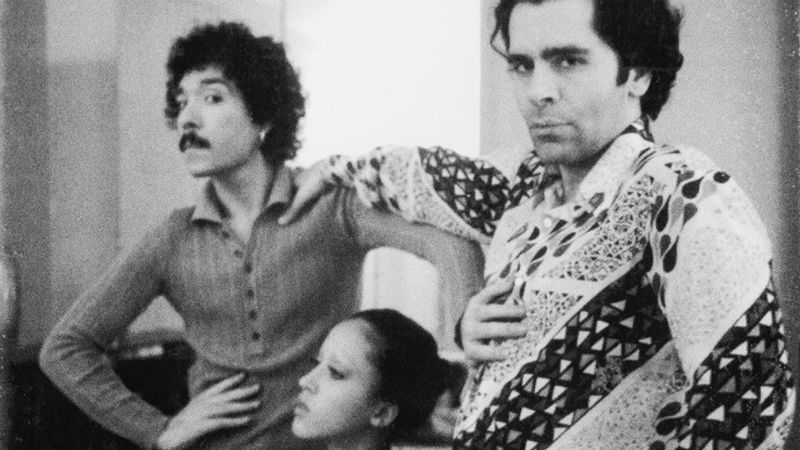 The film veers a little too uncomfortably at points to describe Lopez’s party lifestyle. Viewers should be regarding him solely as an artist, one that was an undeniable facet of Lopez’s life, though, much like Freddie Mercury, his racier antics are as much a part of his fame as his art (little doubt the Rami Malek starred Queen bio will similarly entertain the singer’s glossier backstage antics). That said, the film (much like its subject) is anything but boring, as director James Crump lets camera clips seamlessly change from black and white to psychedelic paintings filling the screen a colourful palette for a colourful character.

Lopez’s death in 1987 is played with particular dignity as a particularly emotional Cunningham recounts how Lopez searched for any cure he could find for his Aids at a time when the disease was almost synonymous with death. It’s a fittingly sombre moment to a larger than life idol whose work maintains the decadence of an era retained only by photographs and memories.

Antonio Lopez 1970: Sex Fashion & Disco is out in cinemas on Friday, April 6th.