"Dirty gem"
How do you sabotage a nasty dictator like Pinochet? These four Scottish Rolls-Royce factory workers had a very peculiar and effective idea - join the watch party on Sunday, April 5th

One veteran said: “a number of us in my age group spent quite a number of years fighting dictatorships”, before reinforcing that “dictatorship was a nasty word to us!”. And they made sure it remained a pejorative, as four engineers at an East Kilbride Rolls-Royce factory pointedly refused to repair four military jets wayward for General Pinochet’s murderous regime. So began a four-year boycott for John Keenan, Bob Fulton, Stuart Barrie and Robert Sommerville, four out of 3,000 workers, as they ensured such jets were left unfixed, a stance that risked each of their livelihoods, but one that was backed by both their Trade Unions and members of Chilean refugees. 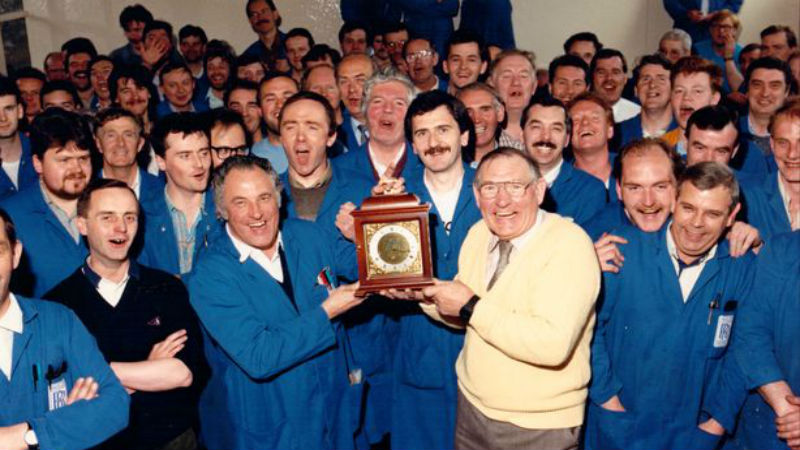 Felipe Bustos Sierra has delivered an empowering documentary, interwoven and intercut between Scotland and Chile. Nae Pasaran began as a short in 2013, though the subject proved too vast and timely for such a short running time. A passion project for Sierra (he is a working director in Scotland, though a Belgian born son of a Chilean refugee), he delivers some indelible and enviable interviews from Chilean people who were personally involved in the events. Inspired by the power and veracity of the televised Hawker Hunter air raid in 1973, Sierra highlights how the power of an image can ignite the political and social spark in any worker.

Produced in conjunction with the Scottish Documentary Institute and BBC Scotland, with parts of the project aided by Kickstarter donations, this is the perfect documentary for these post-Brexit times, though the primary intended audience is undeniably a Scottish one, there is enough heart and cheer here to merit essential viewing for anyone around the world as a timely reminder of the international stance even a small group can produce. The Scottish workers were duly recognised for their work in 2015, when the Chilean ambassador awarded them the titles of Commanders of the Republic of Chile. 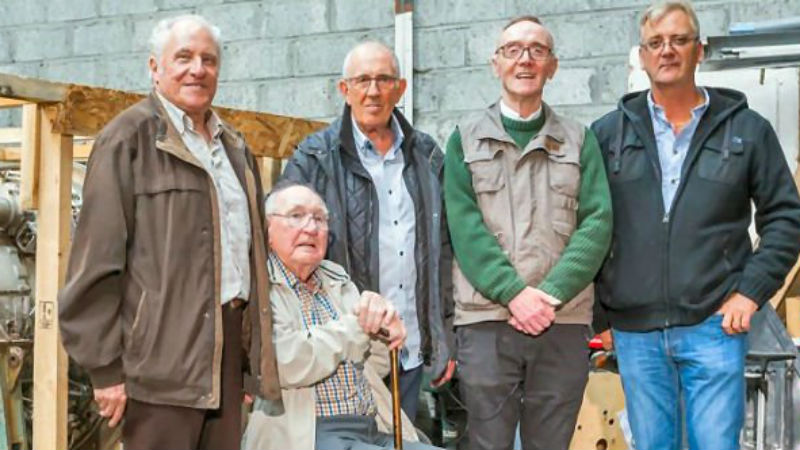 Cinematographer Peter Keith keeps his camera’s focus on the subjects themselves, but the real highlight comes from the archived filmed material, whether displaying the East Kilbride factory opening and closing their widened white gates, or the torrent of bombs serially dropped, sobering for viewers to remind themselves the consequences of each and every time a war begins. Keith refrains from pictorial flair, and wisely so, the painstaking detail the four interviewees give is worth the cinematic admission itself.

The film may lack some perspective from other Rolls Royce employees and yes, there are points that the film could criticise the British and American arms policies in greater detail. But in many ways that’s beside the point. It’s not meant as a political statement, this is the story of how four men did everything they could in the name of what they felt was just and right. And if they can, so can many others.

Nae Pasaran showed at the Glasgow Film Festival on tour in March, when this piece was originally written. It’s out in cinemas on Friday, November 2nd. The team are hosting a watch party on Sunday, April 5th (click here for more information).