"Greasy movie"
Just how much is this Dali worth? Spanish doc examining how a real Dali was sold for just £132 is a very timely critique of truth, expertise and elitism - on Vod March 5th as part of the Walk This Way Collection

In 2014, news broke across the world that Salvador Dalí’s first surrealist work – ‘The Intrautirine Birth of Salvador Dalí’ – had been professionally authenticated. At the same time, it emerged that the oil painting had been bought in a Girona antique shop back in 1988 for 25,000 Spanish pesetas (the equivalent of £132 today). In spite of the remarkable story behind his fairytale find, the original buyer, Tomeu L’Amo, appears to be fairly tight-lipped – a quick internet search throws up his personal website in Spanish, and almost no results in English. In The Key to Dalí, director David Fernández attempts to trace the events of the past 26 years and shine a light on who exactly L’Amo is.

The documentary starts off with a mirror shot of L’Amo dying his hair, as he begins to narrate the story of how he first came across the painting in 1988. It soon becomes clear that L’Amo is dying his hair so that he can recreate every step of his journey to discover the truth behind his find. This provides a nice visual distraction in a film that could be otherwise filled with a monotone palette of seated talking heads. Following L’Amo’s initial summary, the story jumps immediately into his attempts to contact various art experts – from oil paint analysts, to Dalí historians and museum curators. To little surprise – this is a tale of 26 hard years after all – the majority of these experts show little enthusiasm or approval for L’Amo’s meticulous efforts. 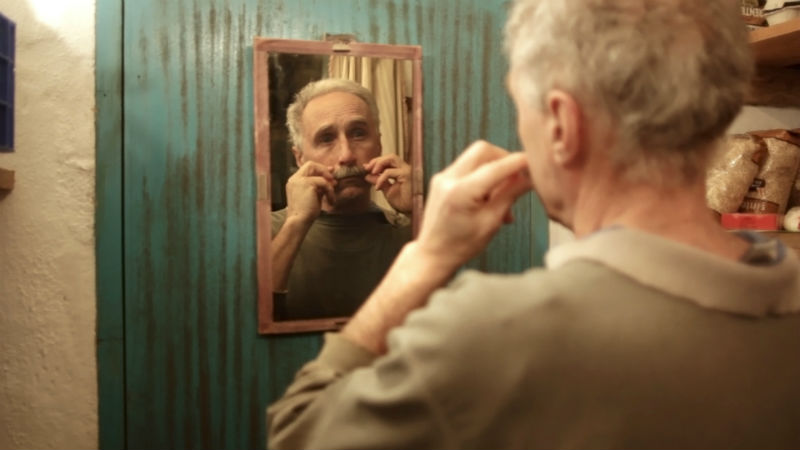 After a brief interlude about a spell of bad health, we pick things up again when L’Amo contacts Robert Descharnes, Dalí’s long-term secretary and administrator of copyright following the artist’s death. L’Amo latches on to the idea that his best shot is to present convincing evidence to Descharnes (and his son Nicolas), as they are considered global authorities on the authenticity of potential Dalí works. The remainder of the film involves a small twist and documents our protagonist’s eventually successful attempts to get his painting authenticated.

Although the film purports to be the story of the controversial oil work, it ends up becoming a very timely critique of truth, expertise and elitism. On the one side, we have L’Amo, a retired biology teacher who clearly knows a thing or two about art, yet has no real art credentials and is struggling financially. On the other side, we have the world of professional art, an institution that displays severe wariness of outsiders and a near-impertinent thrust of disbelief in the face of evidence (best exemplified by Dalí expert Ricard Mas’s po-faced refusal to buy L’Amo’s story). Yet to paint these two sides with such broad strokes is a little difficult – L’Amo’s quirky energy can sometimes veer towards the strangely obsessive and Mas is never given the screen-time to sketch out any contrary evidence. 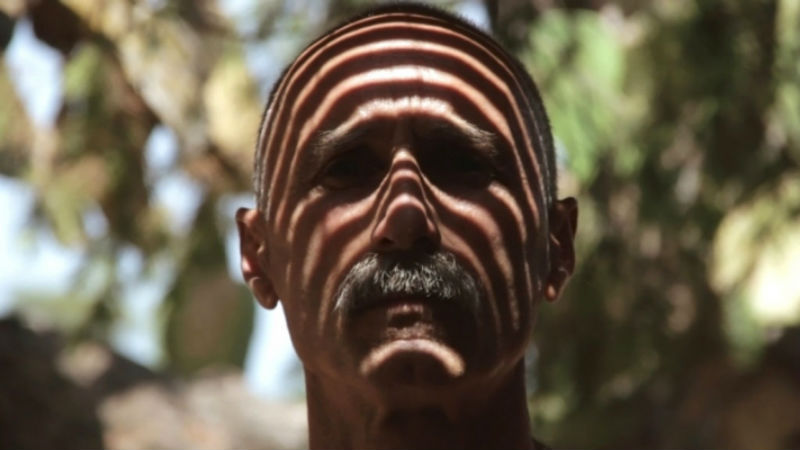 Differently to other documentaries, The Key to Dalí has a tendency to back its eccentric teacher underdog. For example, Myles Kane and Josh Koury’s Voyeur (2017), outlines its background and set-up, before diving head-on into the murky belly of truth, ulterior motives and waning expertise. The final line of The Key to Dalís only partly answers the question: is L’Amo just doing this for the money?

The Key to Dalí is a solid documentary, one that will thrill both Dalí fanatics and those who’ve never set foot in an art gallery. It goes three-quarters of the way to becoming a truly gritty exploration of fantasy and facade, but could do with an extra 20 minutes to push itself over the line. Whether he’s truly unlocked the Spanish surrealist master or is simply an obsessed retiree with wacky ideas, L’Amo is an entertaining character and well worth this 78 minute watch.

The Key to Dalí is available on all major VoD platforms on March 1st, 2018. It is part of the 2018 Walk this Way VoD collection.