A wonky TV signal that the local supplier can’t fix seems to be symptomatic of the life of Police Commander Noredin (Fares Fares). Separated from his wife, he lives in a sleazy Cairo apartment. At work a colleague shows him Facebook, but later when the internet goes down Noredin doesn’t get why the social networking website doesn’t work. Clearly, justice isn’t exactly secure in such scarcely competent hands, at least not in The Nile Hilton Incident. 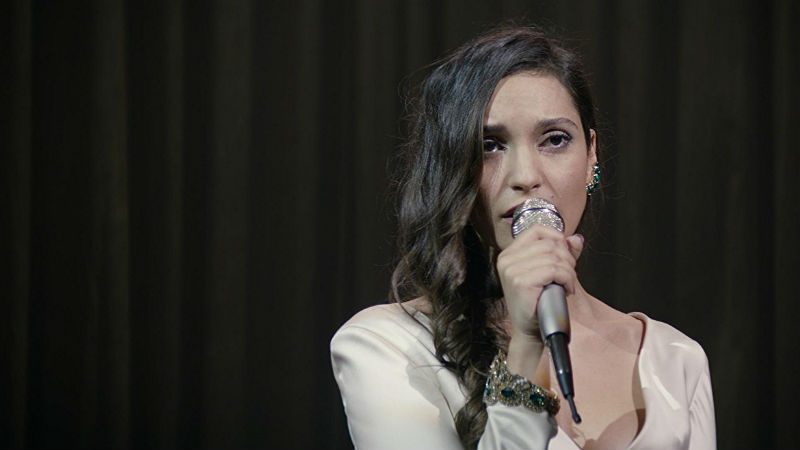 When the corpse of a beautiful girl turns up in a hotel room, Noredin is called in to investigate. He has to locate another girl who may have seen the killer. Salwa (Mari Malek) is a chambermaid but she’s also an immigrant working illegally which means that tracking her down may prove difficult.

It’s hard to like the central character here: Noredin doesn’t seem to possess much in the way of redeeming features. Perhaps that’s the point: perhaps the filmmaker is trying to show us a state apparatus made up of people barely fit for the job. It is however much easier to have sympathy for the girl. She’s a member of the underclass trying to survive with any number of reasons for not coming forward and talking with the Egyptian authorities. Malek plays her with an arresting sense of vulnerability, lifting an otherwise uninspiring effort (one dirty splat) to another level (erm – two dirty splats – we’re still struggling here) whenever she appears on the screen. 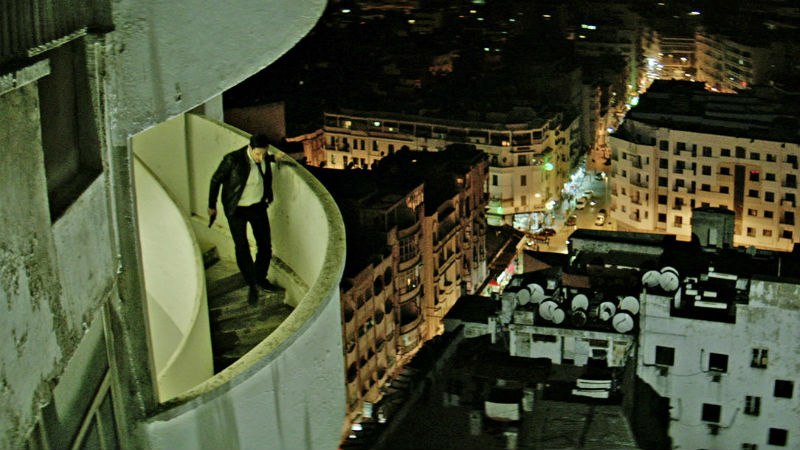 As the plot progresses, it becomes clear that the chief suspect for the murder is a powerful property magnate who knows all the right people and could probably choose to have sacked any government official or policeman he wanted to. And the film ends with images of Arab Spring protestors placing all this in context. The problem is, apart from the immigrant girl, as a crime thriller this is pretty lacklustre stuff and fails largely to grab the attention. Because of its local colour aspect and political context, one wants it to be much, much better than it is. In the end, those two factors alone, good though they sound on paper, can’t save it from being something of a dud.

The Nile Hilton Incident was out in the UK March 2nd. It’s available for digital streaming in July.