"Filthy genius movie"
Where crime meets grime! Gritty and barren-looking Chinese city of Ordos is the backdrop to a morally ambiguous family drama about corruption and greed - from the Glasgow Film Festival

Talk about a rebel without a cause, Lao Yang (Men Tu) pinches his children’s hospital donations meant for his wife’s surgeries. Understandably upset, his sons take him to sign a contract for all future expenditures, an action that turns violent from both parties. Angered, Lao Yang reports them to the police – but will his conscience allow for such a folly? Produced by established Chinese director Wang Xiaoshuai (whose past directorial credits include Beijing Bicycle, 2001, Shanghai Dreams, 2005, and In Love We Trust, 2008), this is a movie that takes familial conflict to another level altogether in Ordos, the hometown of writer/director Ziyang Xhou, a city often described as a “modern ghost town” and a “failed utopia”. 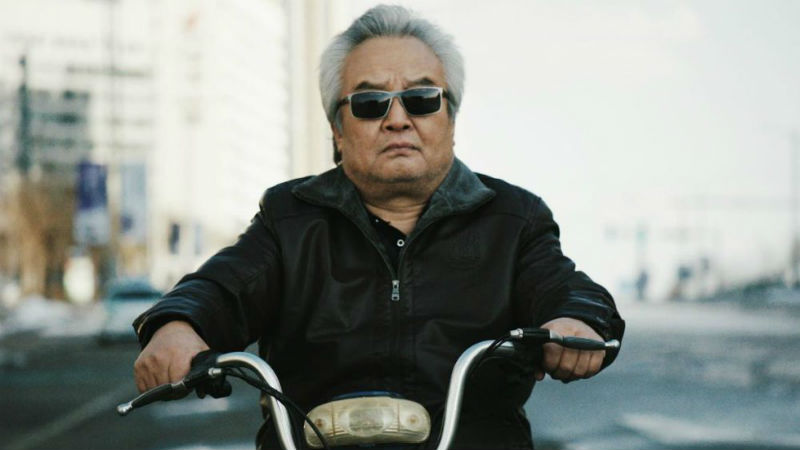 Ziyang Xhou’s script is as thematically rich as one would expect for such a familial drama, as naturalistic and material imagery draw viewers to a China witnessed by three generations. Camels, cows, birds and cats all feature throughout, each encompassing the state Lao Yang finds himself in. He values love and money equally and the costs come at the price of the animals he wishes to sell.

Lao Yang is a difficult character to invest in. He gambles, he boozes, he serially cheats on his wife, even having the temerity to steal money from her while she’s comatose. It is to Men Tu’s credit as a craftsman that audience members are compelled to follow him throughout his few moments of heroic glory and many moments of pathetic grovelling. Foolish and selfish he may appear, it is clear Lao Yang merely intends to be a loving father and grandfather in a Chinese economy that has left him near destitute. 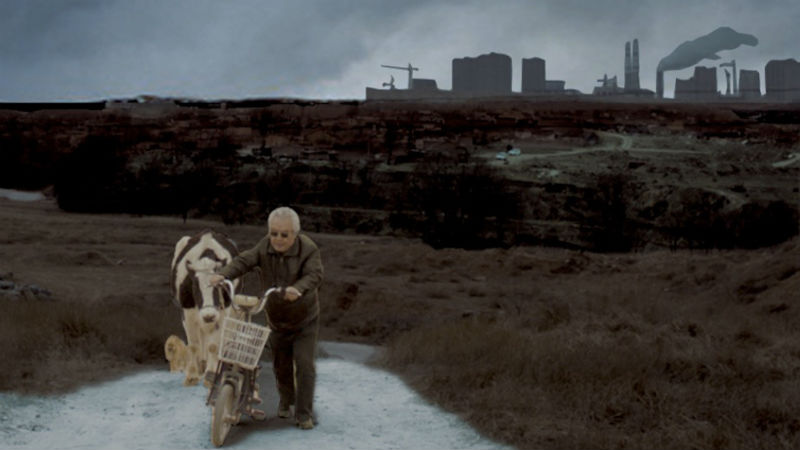 Despite the austerity of the synopsis, this script is often darkly comic, as our grunting lead bumps into an old farming friend, promising to mind his camel, only to sell it for beef prices. Cinematographer Mathias Dalvaux keeps the attention centred over compositions of widely emptied laneways and brick damaged apartments. Ordos is gritty, barren-looking, crime-ridden, banality-bidden and money-focused (quite literally, there are a number of close-ups that wade over bundles of notes throughout this film). Prettily filmed and morally ambiguous, this is a familial drama that keeps a good sense of pulse and purpose.