"Mostly clean movie"
Entirely shot on iPhone, Steven Soderbergh's latest film starts out as a complex and moving psychological drama, but then slips into action and slasher clichés - in cinemas March 23rd

Sawyer Valentini (Claire Foy) has recently relocated from Boston to Pennsylvania. She looks a like a credible and successful young woman, with a good job and elegant attire. One day she meets a handsome guy from Tinder and takes him home. Suddenly, she snaps. And we realise that something isn’t entirely right. Is Sawyer just being ultra-cautious following a dangerous and traumatic experience with a past partner, or she simply neurotic and insane? 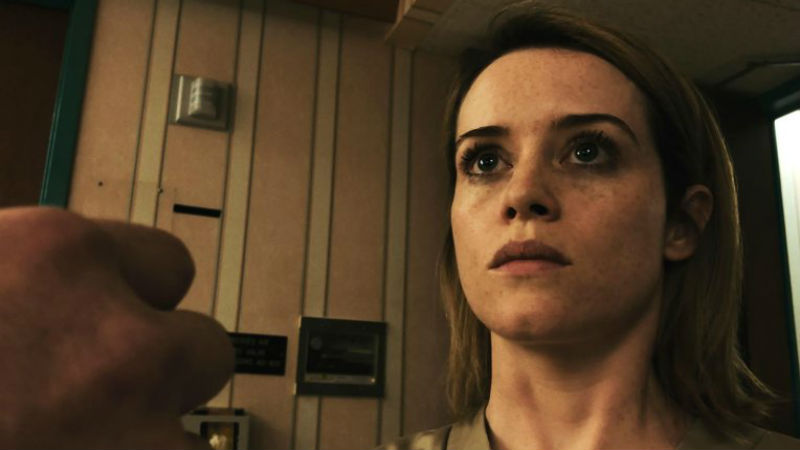 She visits a psychiatric facility in order to discuss her fears, and says that she’s fleeing a stalker. She also reveals that she occasionally has suicidal thoughts, but has never carried out any attempts. She’s suddenly locked up against her will. At first, she’s not entirely sure what’s happening. A patient says that she’s the victim of insurance fraud (the organisation will be claiming money from her insurer). Sawyer claims that her stalker is one of the psychiatrists, but no one takes her seriously. Is it possible that she’s telling the truth, and that she’s a genuine victim of bizarre combination of stalking and gaslighting?

At first, Unsane feels like a effective psychological drama with a lot of depth, akin to Soderbergh’s previous film Solaris (2002) and Bubble (2005). The iPhone images lend the movie a tense quality: could it be that the poor resolution of the images mirror Sawyer’s mental state? But then roughly halfway through the 98-minute film, it begins to morph into a banal action thriller and then finally into a slasher/shocker. Plus, some narrative devices are disjointed and unnecessary, such as the use of the colour blue (the film starts with an outdoors sequence in blue, then the colour appears again in a dress and a solitary confinement facility, but I have absolutely no idea what Soderbergh is trying to say). 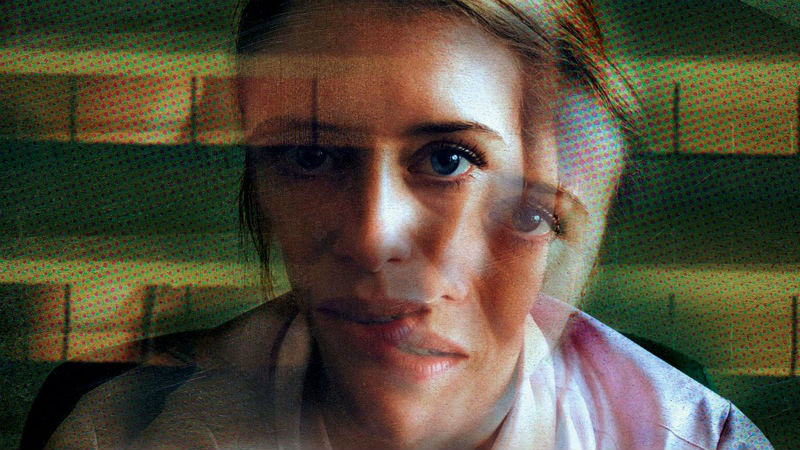 The political message of insurance fraud and failed capitalism also feels extremely drab. Plus, the portrayal of the psychiatric facility as a dysfunctional and hellish madhouse run by greedy crooks and populated with dangerous and unpleasant patients won’t do any favours to people and organisations dealing with the burden and the stigma of mental health.

Maybe this could be a film satisfactory enough for a first-time director still developing their language and style, but not for a film veteran Steven Soderbergh with several masterpieces of psychological drama already under his belt. Ultimately, Unsane feels UNmatured and UNdeveloped.

Unsane showed in the 68th Berlin International Film Festival, when this piece was originally written. It’s out in cinemas across the UK on Friday, March 23rd.

If you wish to find out more about mental health problems and their treatment, please click here.