"Mostly clean movie"
Polish film about face transplant and a giant Jesus statue combines elements of drama and comedy, but the outcome is a little clumsy - on Mubi on Tuesday, May 10th; also available on other platforms

In a small rural town of West Poland they are building a giant statue of Jesus Christ. The Polish wonder (which does in fact exist!) is named Christ the King, and it’s intended to outshine the Christ the Redeeemer of Rio de Janeiro, at least in size. Unfortunately the builders can’t get its head in the right position. But this isn’t the only problem they’re facing. Jacek (Mateus Kosciukiewics) accidentally falls inside the statue while it’s still being assembled and his face becomes severely disfigured. He undergoes a full facial transplant, the first of its type in the country. 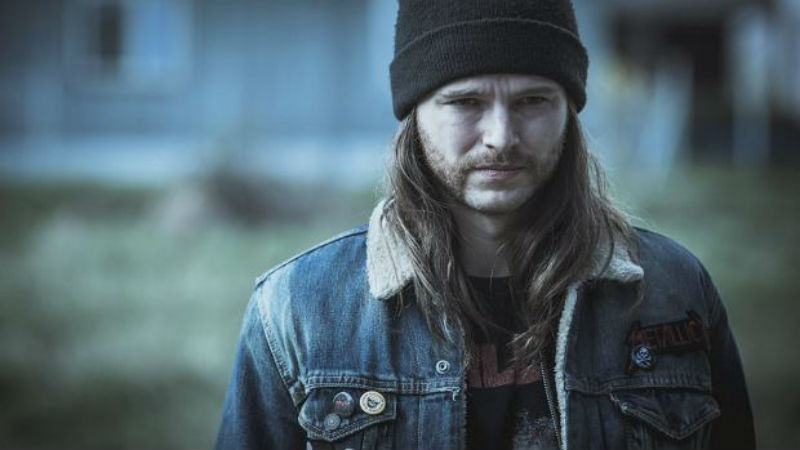 Despite the successful operation, Jacek’s life will never be the same again. He has to take large amounts of immunosuppressants so his body doesn’t reject the new face, he can’t do trivial activities such as swimming and drinking, plus he becomes partially blind and his speech hardly intelligible (at least in the beginning, before he gains control of the new facial muscles). His beautiful girlfriend Dagmara dumps him. His mother also has difficulties engaging with her “new” son, as she confesses to the local priest. Children and adults often describe him as a “monster”. He abandons his dreams of moving to London and instead becomes the face of very heterodox and un-PC advertising campaigns.

The film title in English acquires a double significance. A “mug” is a face, but it’s also British slang for a stupid person, which is exactly how people perceive the new Jacek. They forget that his mental faculties have not been affected by the accident at all, and instead judge him on his looks and speech. Ultimately, this is a satire of religion and small-town mentality, and their inability to embrace the different. 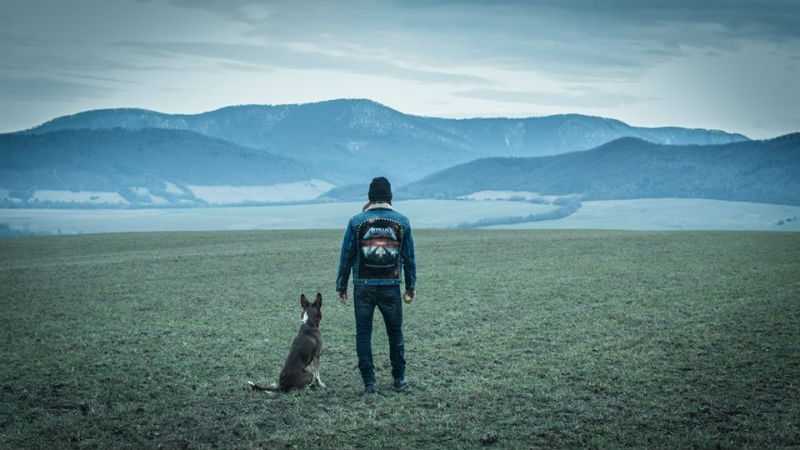 Mug has a lot of problems, too. The topics of religion and facial disfigurement don’t entirely fit together, except for a sequence when Jacek is exorcised (one of the best moments of the film). The scene when Jacek falls inside the Christ – which carries a strong symbolism and could fuse the two topics together – is extremely quick and you can hardly make out what happened. The surgery is entirely neglected, and his recovery is surprisingly quick, leaving the narrative a little implausible. Plus the make-up isn’t too convincing: it’s possible to clearly see the mask around Jacek’s eyes at least once. Some of the humour feels stale, with jokes about “kissing my arse” and sinning. To boot, the film is supported by a strange soundtrack blending heavy metal with Robyn, apparently in an attempt to contrast masculinity with femininity (Jacek likes metal, while Dagmara loves to dance to the Swedish singer). Once again, the result is a little awkward.

Mug showed the 68th Berlin International Film Festival right now, when this piece was originally written. It won the Silver Bear. It is available online with ArteKino throughout the month of December (not in the UK). It’s out in UK cinemas on Friday, December 7th. Out on VoD on Friday, April 5th (2019). On Mubi on Tuesday, May 10th (2022).

Hungarian film reminiscent of Michel Gondry deals with the existential realities of youth, and it's also infused with political flavours and a heartfelt tribute to Budapest - available in December with ArteKino [Read More...]