"Dirty gem"
Biopic of the British figure skater John Curry is far more than the register of his career, it's also a study of a tormented soul and his untimely death at the age of just 44 - in cinemas February 23rd

Ice skating is a hot topic right now, not just because of the Winter Olympics taking place right now in PyeongChang, but also because of Tonya Harding’s biopic I, Tonya (by Craig Gillespie, also out in cinemas in February 23rd). The Ice King is a different project: it’s the portrait of an extremely talented and deserving champion and his untimely death!

After the interesting 4-part BBC series The Human Face, James Erskine directs this documentary describing the rise to fame and the troubled life of British figure skater John Curry. Through interviews, letters and friends’ testimonies, we explore Curry’s unconditional love for ice skating, and how he was forced to face his inner demons. Curry changed the course of this sport: with his talent, he impressed judges and infused unparalleled artistry into a hitherto mostly technical sport. 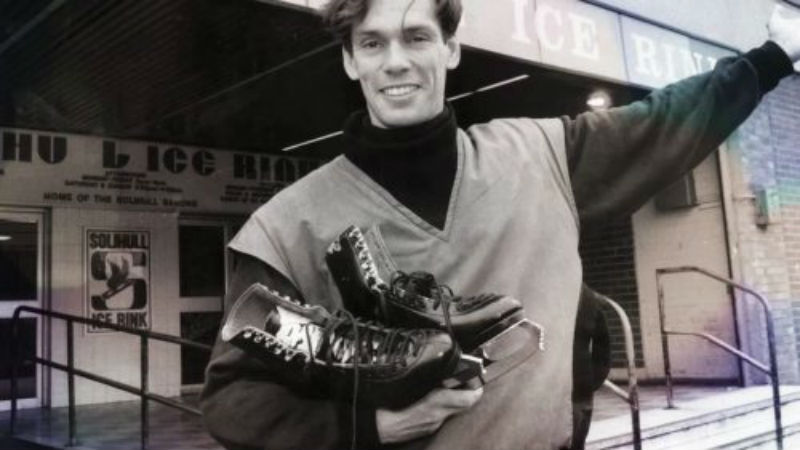 After he won first gold during the 1976 Innsbruck Winter Olympics, he became an admired and valued ice-skater. Curry’s story is not only about skating, but a fat more complex psychology. He was the first openly gay Olympian in a historical period that wasn’t particularly supportive of sexual diversity. With a sharp writing and an emotional construction, Erskine uses Curry’s photos and performance footage in order to create an empathic connection between the viewer and the protagonist. John is rebellious in every aspect of his life: he battles against bullying and prejudice, he uses his body as an expression of his art, but also tool for exploration in sex clubs, confronting violence and taboos.

John Curry died at the age of just 44 in 1991, after being diagnosed with HIV. The last part of the movie deals with the difficult period as he grappled with the then lethal disease. Many of his friends were also infected with the virus. This tragic event leads to one of the most poignant moments of the documentary: how he reacted to this profound change. 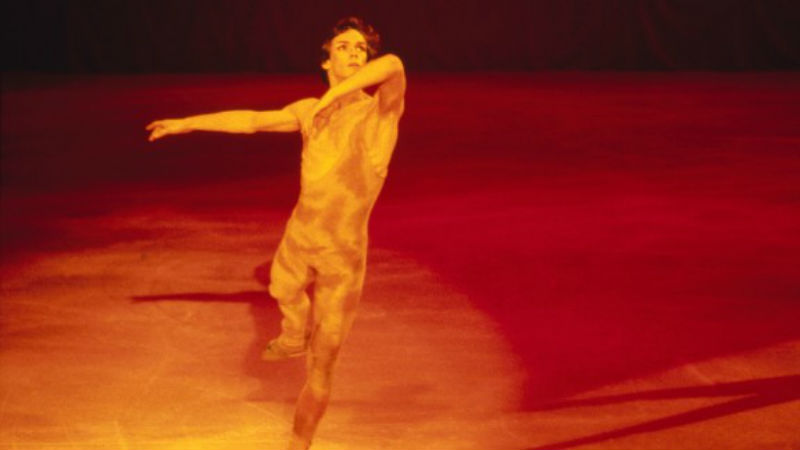 He decided to spend the last years with his mother, with whom he was able to find again serenity and peace. In the last minutes, through a voice-over, we can hear a touching letter he sent to his friend Cathy: “I am not traumatised, I think, and inside I am peaceful. I love being home again. I have an extraordinary life by any standards. I have met great success and happiness and at times the reverse.” Through a new-found peace, he enjoyed his last years far from the excesses and the spotlight.

All in all, this is a riveting portrait of a cultural icon. It isn’t simply a register a professional career, but also a study of a troubled mind and tormented soul, and how Curry reconciled his personal history with historical events. It is an enjoyable journey through both sports, humanness and history.

The Ice King is out in cinemas on Friday, February 23rd.

Brazilian giant TV Globo last night drowned out the booing of Brazil's deeply corrupt and illegitimate interim president Michel Temer and replaced it with clapping instead during the opening of the Rio Olympics. Globo filthy manipulation tactics were first exposed decades ago in the British documentary 'Beyond Citizen Kane' [Read More...]