Despite its title and LGBT topic, this Canadian film is neither a tribute nor a remake of Derek Jarman’s 1976 classic Sebastiane. In fact, this is where the similarities stop. Unlike the British movie, Sebastian is a rather commonplace gay romance, devoid of audacity and lyrical freedoms. It’s a film made for a very specialised audience: young gay males looking for uncompromising and lighthearted fun. 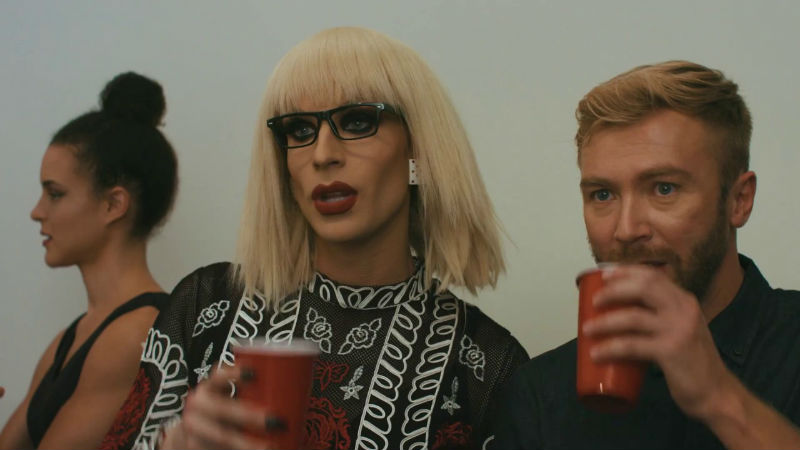 The films opens with a “so, is this it?”, suggesting that this is going to be about a short and intense love story with a sad ending. The film follows Alex (played by the director James Fanizza), a young gay man in Toronto who has an unfulfilling relationship with his partner Nelson (Guifré Bantjes-Rafols). He immediately becomes infatuated with Sebastian (Alex House), Nelson’s cousin visiting from Argentina. The cast also includes the drag queen Katya Zamolodchikova, known as Xenia in movie, who delivers a little stage performance – she’s best known for competing at RuPaul’s Drag Race.

This is a love story relatable and credible enough for any young gay man vaguely familiar with the gay scene and gay culture. There’s talk of Mariah Carey, Joni Mitchell, plenty of good-looking boys, night clubs, drawings of muscular men, a little bit of Camp, and a soundtrack with cheesy guitar riffs and indie music. But it also feels a little stale and cliched, and the drama is petty. The ending is mostly predictable. 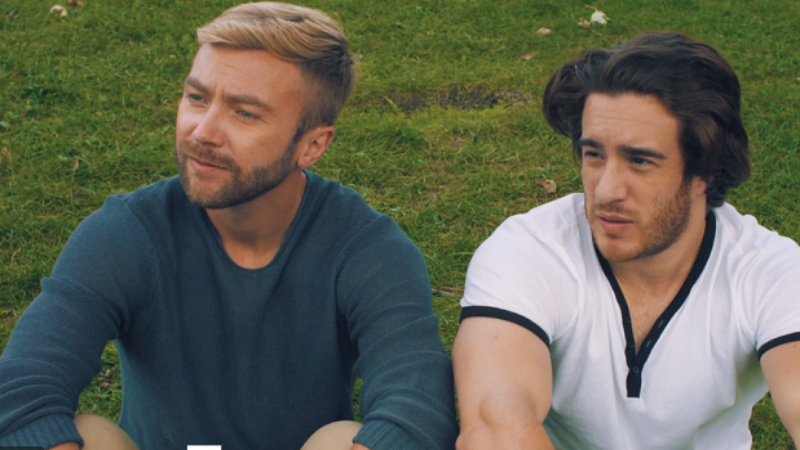 The film does delve into some interesting topics, such as the troubled artist insecure about his skills and grappling with a troublesome family. But the script lacks the depth required, and there are some awkward bits (for example, Sebastian does not know the difference between the English pronouns “he” and “she”, but otherwise he has perfect command of Shakespeare’s language, and no Argentinean accent). In a nutshell, this is an LGBT pan-American romance with a message of “follow your heart, love prevails”. The difference from most other LGBT movies is that the enemy here isn’t homophobia, but your very own family allegiances.

Sebastian was launched worldwide on VoD on February 6th. You can watch it by clicking here.

This warm and tender Irish drama about homophobic bullying in a boarding school is simple and lighthearted on the surface, but the message is no less pertinent and compelling - on Disney + UK on Friday, July 29th; also available on other platforms [Read More...]