"Dirty gem"
The ill-fitted skin I live in: British transgender teen drama succeeds to highlight the plight of transitioning, and on a football minefield - on DVD and VoD

This British movie follows the dynamics of a family as their youngest teen Charlie (Harry Gilby) comes out as male-to-female transgender. Charlie has always been a football prodigy. Strangely, he lashes out in anger once offered an once-in a-lifetime opportunity that could take him closer to the Premier League. His father’s expectations grow, and so Charlie gets increasingly stressed. There are a few clues early on that this isn’t just a surge of hormones in a teenager’s body: the character’s growing alienation and battle with gender dysphoria are clearly documented in several scenes, and the boy soon starts transitioning to her authentic self. 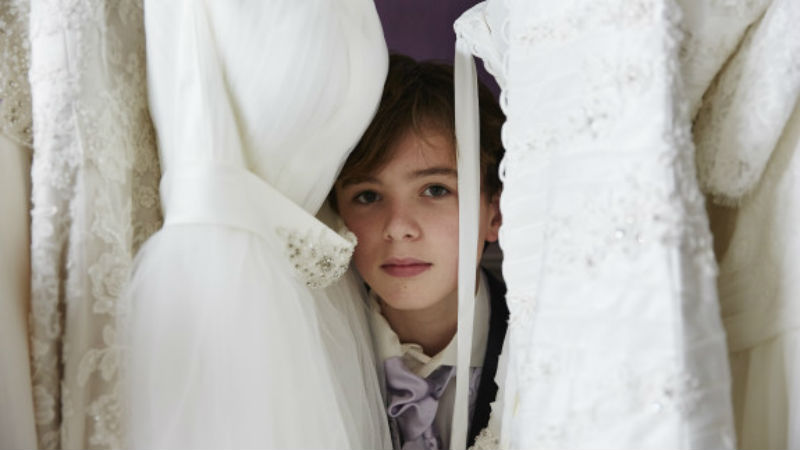 The incredibly humane portrayal of the parents – a preoccupied and yet supportive mother (Elinor Machen-Fortune), and a hesitant and absent-minded father (Scot Williams) – is perfectly aligned with the main character’s inner conflict. Between doctor visits, replacing her old clothes and having to face the world outside, the film does a very good job at balancing Charlie’s personal trauma with the feeling of loss that her parents experience.

It’s suffocating at times to see the family hanging by a thread, and how Charlie feels like it’s all in her hands. Her sister Susan (Patricia Potter) plays an instrumental role in her breakthrough, and lends a much-needed helping hand to her new found sister. Yet, as Charlie gets comfortable in her new skin and playing in the girl’s team, there is still an underlying fear of what people might be thinking, of what they could do. 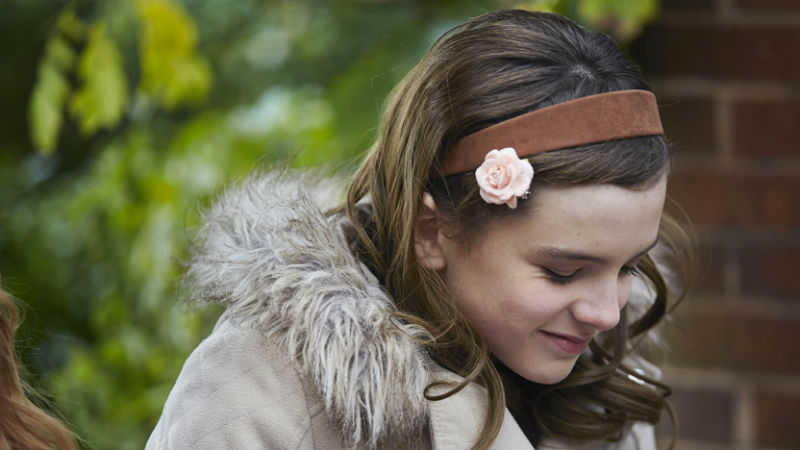 While a captivating and effective film, the ending felt a little rushed and like something was missing. At times when walking down your school corridor can be as threatening as walking down a strange and dark alley at evening, and since we’re in the middle of an epidemic of violence against trans people, I think that the film closure could have been a little more audacious. Cinema must help us to break down barriers, and to challenge gender stereotypes, to expose teenage angst, and the traditional role of the family, and I think that Just Charlie only partially does that.

Just Charlie will be released on DVD and all major VoD platforms in the US and Canada on January 30th. UK release is still to be confirmed.