"Greasy movie"
A life so ordinary: Ben Stiller plays middle-aged American faced with the realisation of his own normalcy, and his anxiety to be extraordinary - in cinemas

This is a film – as you may have gathered from its title – about status. About craving for economic, social and political status. About the profound dilemmas and anxiety experienced by a 47-year-old white American male constantly longing for wealth, success and recognition. Brad (played by a greying and very charming Ben Stiller) has economic stability, a beautiful wife and a nice kid. Yet he wants more. He wants to be just like his old university chums, who seem to lead a hedonistic life with abundant wealth and fame. 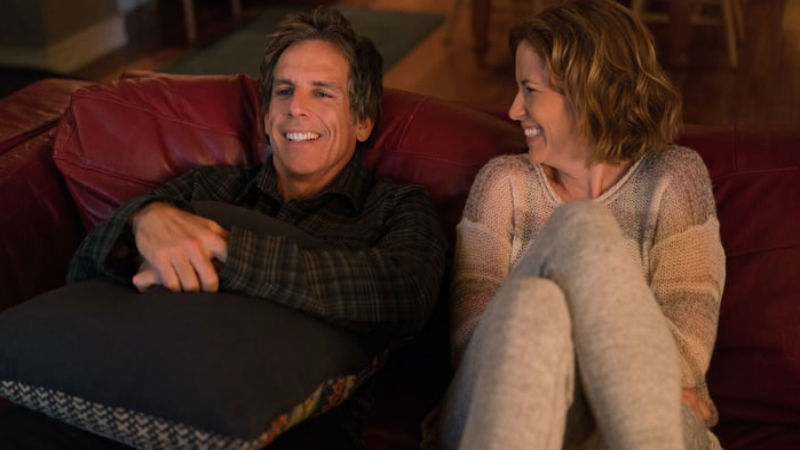 Brad’s wife Melanie (Jenna Fischer) is perfectly happy with their life, and she challenges her spouse when he bemoans their situation. “We’re not poor, except compared to 1% of Americans”, she notes. This doesn’t help. Brad secretly blames her for their “ordinary life. He secretly tells himself: “her contentedness jeopardises my ambition”. In fact, most of the film is a voice-over of Brad’s own thoughts and consciousness. Almost like a monologue.

A very effective multi-threaded script navigates the various dilemmas that a perfectly likable American dad experiences inside in his head, often without sharing them with anyone. The first dilemma is between moneymaking and wealth/fame. Brad works for “not-for-profit” organisation, but he seems to spend most of his time trying to convince himself that this is more noble and worthwhile than becoming rich and successful. He tries it in vain. His thoughts are constantly riddled with invidiousness and competitiveness of his old mates, who enjoy far more status than him. His old friends “bask in each other’s glow”, and willingly exclude him, Brad thinks. 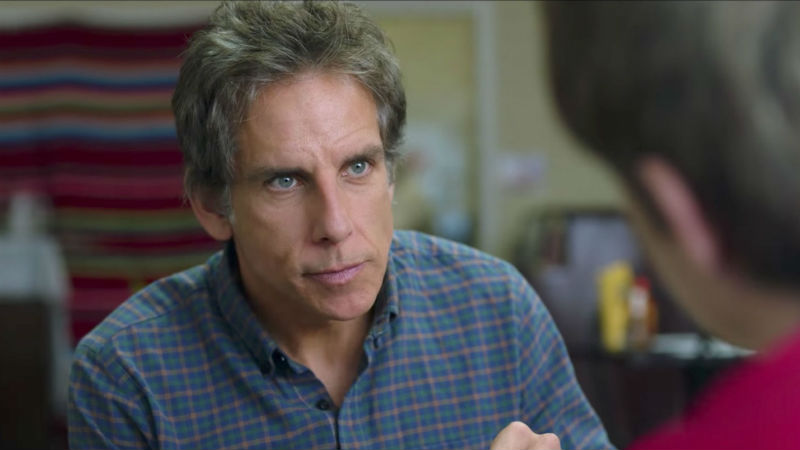 The second dilemma is between contentedness and ambition. Should his age, his wife and his child be a barrier in his claim to fortune and stardom? Brad suddenly opts for substitution. His son Troy (Austin Abrams) secures an interview at Harvard, leaving the father elated. But this turns out to be problematic, too, and here comes a third dilemma: should Brad support and celebrate his son’s achievements, or should he prevent his son from shining out of fear that Troy could turn his back on his father, leaving him far more despondent and alienated? His son might “abandon” him, just like his old friends.

Ultimately, this is a film about the realisation of ageing and of one’s personal limitations in a society as competitive as the US. It’s also about the futility of the American dream. A female Indian applicant at Harvard reminds Brad that he has leveraged his “white privilege” and “male privilege”, and yet he is unable to achieve satisfaction. He grapples with perceived rejection and failure. The American dream is unattainable, and no matter how high you climb, you are never satisfied. You want more.

Brad’s Status is out in cinemas across the UK on Friday, January 5th.

Manchester by the Sea

As miserable as it gets: tale of a grumpy and cantankerous lonely man excels in its unusual storytelling format, turning an ordinary story of family mishaps into a fascinating movie with a top-drawer cast [Read More...]