"Dirty gem"
A life without dignity and self-respect: corrupt nurse barely makes a living in a Bulgarian society riddled with degradation of every type conceivable - streaming now with DMovies

In the remote and bleak Vratsa, a Northeastern Bulgarian city, Gana (Irena Ivanova, pictured below) is a carer looking after elderly patients suffering from dementia. She steals their ID cards and sells them on the black market in order to feed her morphine addiction. She lives with mother, but their relationship is close to non-existent: the two women hardly communicate with each other. Plus her relationship to her car-mechanic boyfriend has become desensitised, and mostly hinged on their drug addiction. Every aspect of Godless is bleak. Menial life is excrutiating, and solidarity is an alien sentiment. Despondency, anhedonia and hopelessness prevail in every little moment of Gana’s existence. 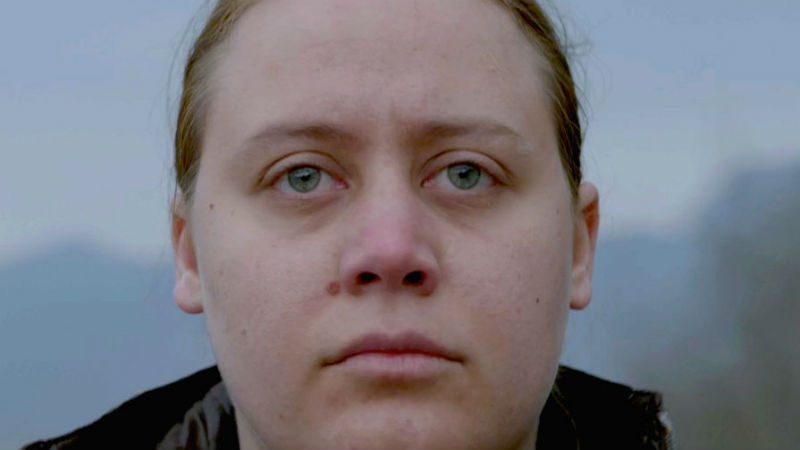 The image of Bulgaria isn’t a very positive one. Corruption is endemic, people have no time for love and the city itself looks oppressive and soulless, despite the attractive mountains that surround it. The snow is neither beautiful nor comforting; instead it’s grim and muddy. First-time female director Ralitza Petrova wanted to paint a jarring and even misanthropic image of her homeland, it seems. Well, not entirely. Something suddenly happens which triggers a little humanity in Gana. She suddenly feels guilty for her reckless actions and their dreadful consequences. Tragedy forces her to reconnect with her sense of compassion.

Godless is a visually striking film. The images of poverty are neither sanitised nor fetishised. The dusty roads, the weedy pavements and the crumbling buildings are all real. The dementia patients look extremely realistic, and some of the sequences are very touching. A couple of times, such in the first sequence of a dog chasing a car, the film momentarily acquires an ethereal Tarkovskyan feel. 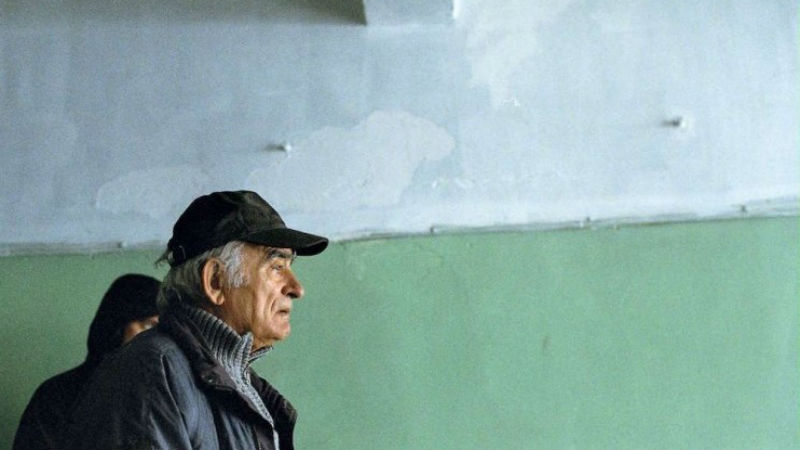 Despite the beautiful imagery and excellent acting, the film also has a few shortcomings. The plot is a little difficult to follow. Perhaps that’s because corruption is furtive and stealthy, and it’s not intended to be foregrounded, and instead to remain subtle and ambiguous, in the shadows. One way or the other, I wasn’t able to join all required dots and sometimes got a little lost in translation.

Ultimately, Godless is a study of human degradation with a twist of hope in the end. It’s an excellent first picture for a director, and we would hazard a guess that Petrova has a bright future ahead. It has deservedly received many international accolades, including the prestigious Golden Leopard at the Locarno Film Festival (2016).

In Petr Vaclav's morbid world, no one is ever alone - just not with the ones with whom they wish to be [Read More...]