"Dirty gem"
Do I look regal in this? Belgian king is stranded abroad as his country breaks down, and he has to resort to extreme measures in order to return home, in very clever mockumentary - from the Cambridge Film Festival

Being able to laugh at oneself is a skill not everyone possesses. Political self-deprecation goes even a step further: it mocks an entire nation, society or institution. Belgian filmmakers Peter Brosens and Jessica Hope Woodworth have done a very convincing (and funny) job at deriding their own nation, their monarchy, the EU and, in a broader sense, all types of nationalism. King of Belgians is a mockumentary about the fictitious Belgian monarch Nicholas III (played by Peter van den Begin, who does look a little like the country’s real monarch Philippe) who becomes stranded in Turkey while Wallonia, the French-speaking half of the country, secedes.

He must return home in order to prevent the breakdown of his nation, but a bizarre natural phenomenon akin to Eyjafjallajökull, the infamous Icelandic volcano that ground Europe to a halt, has wreaked havoc in the region. Both the airspace and communications have been shut down, and the King is ordered to stay in the hotel complex. Despite the warnings, the King, the Queen and their small entourage decide to flee via bus and boat through the Balkans, before a diplomatic crisis erupts. 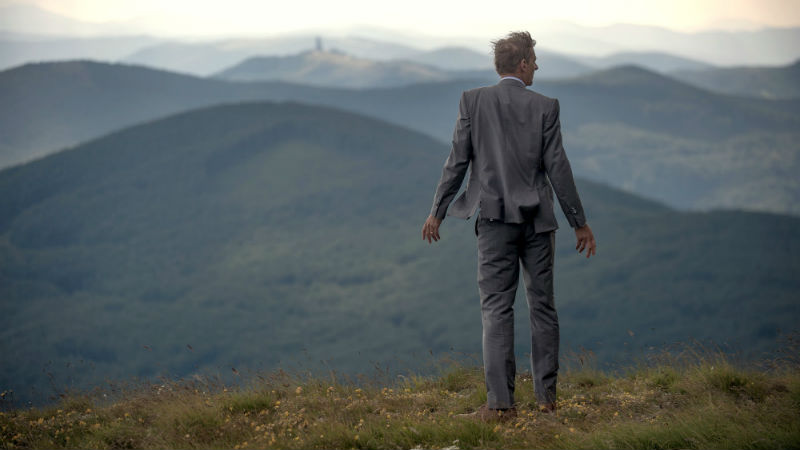 The King of Belgians mocks all sorts of institutions and regimes. It’s likely to please people across the political spectrum precisely because it does not fail to discriminate against anyone. Everyone is game. The “independence” of Wallonia is often questioned and described as unfeasible. “Why split a peanut?”, one of the King’s associates puts it bluntly. The country is also described as a button that “holds together the two sides of a t-shirt” (in reference to the EU). The differences between the two halves of the country – the warm people of the South (Wallonia) versus innovative people of the North (Flanders) – epitomises the cultural differences between Northern and Southern Europe, the film deftly notes. The movie also questions how Belgium can be the heart of Europe if they can’t even keep their “mini-country” country together.

The humour sounds very nordic, almost deadpan. The jokes are bleak and subtle, and yet very effective. It’s dirtylicious to see a monarch looking so un-regal, disguising himself in drag, and having to cross into the EU in a dinghy similarly to what refugees often have to do. Perhaps the most emotional moment of the movie is when the King and his entourage have to leave a miniature version of Atomium (the atom sculpture emblematic of Brussels) behind because it’s too large to conceal while traveling undercover. What a heartbreak!!! 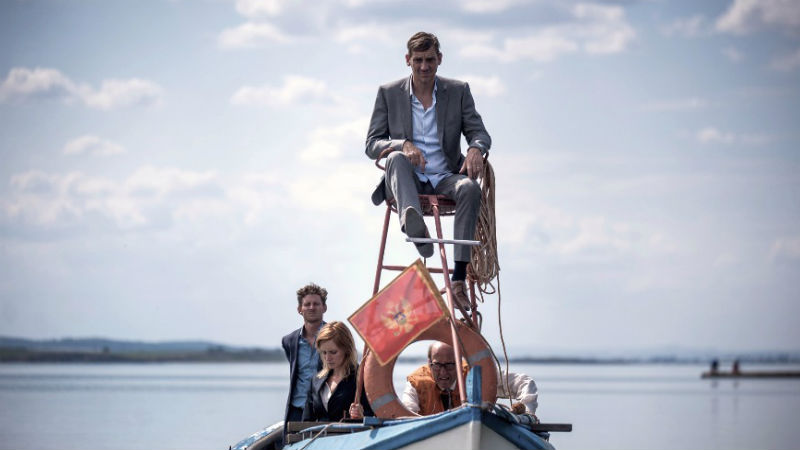 They travel through Bulgaria, then Serbia, then… well, I can’t spoil it for you. Be prepared to end up where you never expected. The fact that their journey takes place in the Balkans is not irrelevant. The Balkans are symbolic of fragmentation – the term “Balkanisation” is now present in most dictionaries. That’s precisely the antithesis of what Belgium and the EU want to become. Their interaction with the local is also hilarious, with bits and bobs of cultural differences suddenly surfacing. At one point a Bulgarian woman tells the undercover King: “we have two French words in Bulgarian: elevator and bidet”. Such wonderful inventions!

This is a very clever piece of cinema presumably made on a budget as small as Belgium (given the mockumentary, handheld nature of the film). The two directors Peter also penned the fabulous script. Not be missed, regardless of whether you like the EU or not!

The King of Belgians premieres at the Cambridge Film Festival taking place between October 19th and October 26th.

Stephen Frears once again offers you the opportunity to look at a British monarch in the eyes, and what you will see is refreshingly human and candid - on Netflix on Sunday, January 1st; also available on other platforms [Read More...]