"Greasy movie"
Do you sometimes go a little OCD with social media? Ingrid does, too - in cinemas

There is no doubt about it. Ingrid Goes West goes right to the point and it does not momentum towards the end. Ingrid (Aubrey Plaza) is an unstable young woman with a checkered past of obsessive behaviour. When her mother dies, she inherits some money which allows her to move to Los Angeles. She is determined to get close to Taylor Sloane (Elizabeth Olsen), a foodie photographer. Ingrid wants Taylor’s life. The dialogues are witty and the stalking situations are funny. From the beginning, you get the message that the film is a satire about the use of social media. 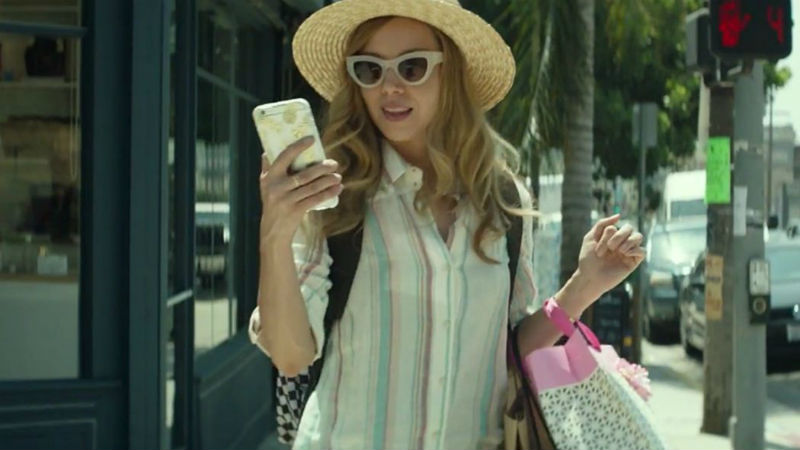 2. Is the hashtag unique and memorable?

The narrative is a sequence of events under late Zygmunt Bauman’s influence. The Polish philosopher and sociologist once wrote: “Unlike real relationships, virtual relationships are easy to enter and to exit. They look smart and clean, feel easy to use, when compared with the heavy-slow, messy real stuff.” Ingrid Goes West is the simplest synthesis of Bauman’s thought. When Ingrid finally conquers Taylor’s superficial affection, her life becomes confused and difficult to deal with. Both Ingrid and Taylor are cons, charlatans, much alike to MyAnna Buring’s character in Hot Property (Max McGill, 2016). Real life is far more complicated than a hashtag.

3. Is the image attached high quality?

Spicer chose Los Angeles for his settings. LA attracts people who live out their fantasies and are often perceived as extreme consumers and show-offs. Mulholland Drive (David Lynch, 2001) and La La Land (Damien Chazelle, 2016) also associate the city with consumerism and materialism. It’s hard to maintain your personality intact in a city like Los Angeles. Spicer’s inspiration for the film is Instagram, a social app for boasters and showers. 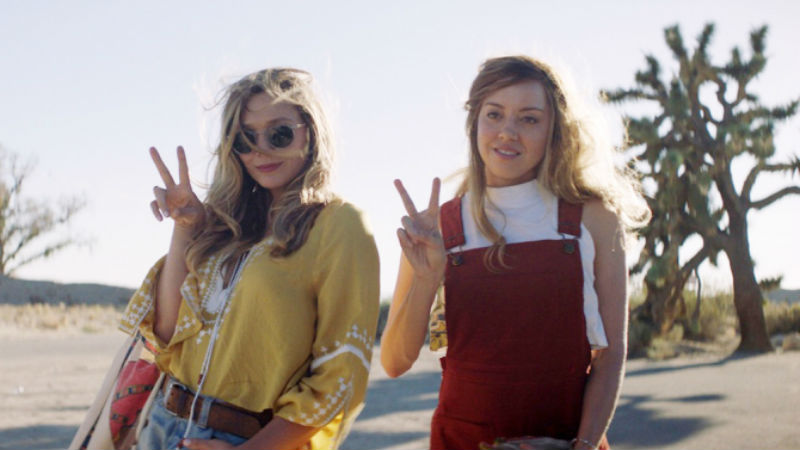 4. Does the voice sound authentic?

Ingrid Goes West sounds creepy. Ingrid’s voice is so authentic that you begin to question if you have ever behaved like her – and whether likewise you suffer from a mental disorder. You might even feel guilty if you have updated your Facebook status just before entering the cinema. The director uses comedy in order to criticise and reveal the irony of us watching the film. The lightness of the genre leads to an undesired consequence. You tend to forget the film soon. Just like you probably forgot what you posted a week ago on Facebook, Twitter and Instagram.

5. Will it resonate with the audience?

This is a film reminding us that we live in a world where we get an excessive amount of information about everything and everyone all the time. During last Sundance Film Festival, the film was well-received by regular audiences and it reached its target younger audience. The film is out now at BFI LFF, but it may not reach the visibility it deserves. Ingrid Goes West is a perfect tweet, yet it doesn’t have the strength to go viral.

Ingrid Goes West showed at the 61st BFI London Film Festival in October, when this piece was originally written. It’s out in UK cinemas on Friday, November 17th.

A house to kill for? Hot Property reveals some very unorthodox measures for avoiding eviction - from the London Comedy Film Festival [Read More...]

Who’s got the Eggs Factor? Chicken breeders compete both for best bird in show and to run the local bird club in this eggstraordinary New Zealand documentary – in cinemas [Read More...]