A Moment in the Reeds (Tämä Ketki Kaislikossa)

This is a movie with its heart in the right place. It pictures the short-lived and yet intense affair between a young Finn (Jaane Puustinen) and the equally young and good-looking Syrian asylum seeker Tareq (Boodi Kabbani). Tareq is polite and educated: he used to be an architect in Syria. He’s an affront to the prejudiced view that refugees are unschooled and dangerous. He’s the type the immigrant that xenophobes shudder to think about: he’s far more intelligent than most bigots. A Moment in the Reeds is successful at conveying a message of tolerance and diversity, reminding us discrimination is plain wrong. 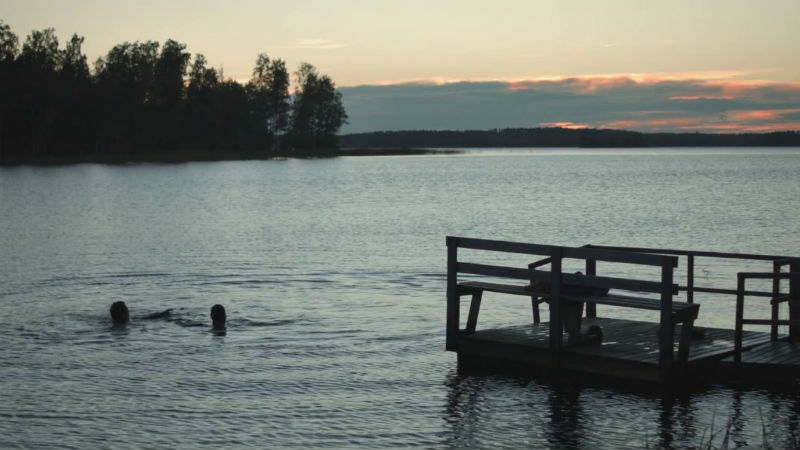 Unfortunately it fails in many other aspects. Firstly, it’s riddled with cliches. All of the action takes place in the idyllic Finnish countryside in the Summer. Leevi has moved back from Paris in order to help his estranged father renovate the family lake house so it can be sold. His folk has hired Tareq in order to help them out with the manly work. One night the father leaves the two men alone and… tah dah!!! You can work out the rest: naked swimming, steamy Finnish sauna and… LOADS OF BANGING!!! Banging nails on planks of wood, of course, an instrumental element of the renovation work.

They also get intimate in the reeds for a short moment, as the title of the film suggests. I wonder what naughty Theresa May would make of this. Well, I would hazard a guess she won’t be watching this movie. Anyway, back to the film. Not only the “twists” are extremely stereotypical and predictable, but also the script is very poor. Tariq’s voice is very sexy and deep, and he has a killer Colgate smile. As a result, most of the film feels like soft porn that never comes to fruition. The acting is quite iffy, and the photography isn’t particularly moving. Maybe the shaky camera is a reference to the wind moving the reeds. Just maybe. 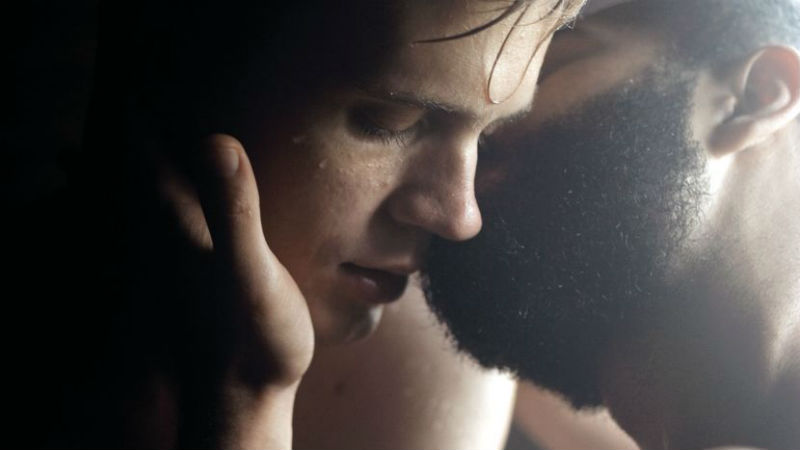 The director tries to add an intellectual veneer by referring to the gay literature of Finnish poet Kaarlo Sarkia and French Arthur Rimbaud, but the whole thing just doesn’t gel together. The fact that the father begins to suspect the relationship between the boys upon finding out that Tariq is into arts only serves to perpetuate the stale cliche of “intellectual gays”.

A Moment in the Reeds is likely to please LGBT pundits looking for steamy homosexual fun, but it’s unlikely to engage a large number of human rights activists fighting for the refugee cause. The film showed at the 61st BFI London Film Festival 2017, when this piece was originally written. It’s out on VoD on Monday, October 15th (2018)