"Filthy genius movie"
Oh, mother, mother, what have you done??? Find out everything you ever wanted to know about the 78 set-ups and 52 cuts that comprised the infamous shower scene, in this very dirty doc about Psycho - on DVD and BFI Player

When Psycho (Alfred Hitchcock) first came out in 1960, no one knew about the shower scene. These days it’s been so referenced in films, television and popular culture that everyone, it seems, does so. If you’ve never actually seen Psycho, treat yourself to watching it before seeing 78/52.

This documentary is called 78/52 after the shower scene’s number of set-ups (78) and cuts (52). Psycho was shot in four weeks; one of the four was dedicated to shooting that one scene.

In some ways, 78/52 doesn’t do what it says on the tin. It talks a little about the context of the film in Hitch’s career, a lot about Psycho the film and the cultural phenomenon – much more than this writer expected, actually, given that it purports to be a film about the shower scene – and then, quite some way in, gets round to talking in great depth about the shower scene. Which, for the Hitchcock nerd like myself or the Psycho admirer is fine. 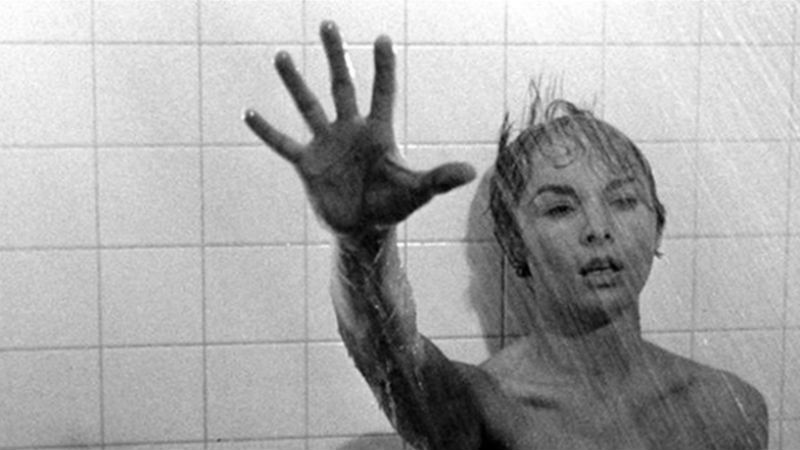 In something of a coup, he also has Janet Leigh’s body double from Psycho Marli Renfro and there are alumni of the 1998 shot for shot Psycho remake too, not to mention Stephen Rebello whose excellent book Alfred Hitchcock And The Making Of Psycho sits on my shelf. As if that wasn’t enough, their number also includes both Guillermo del Toro and the directing duo Aaron Moorhead & Justin Benson whose respective latest films The Shape Of Water and The Endless are to be found elsewhere in this year’s LFF. 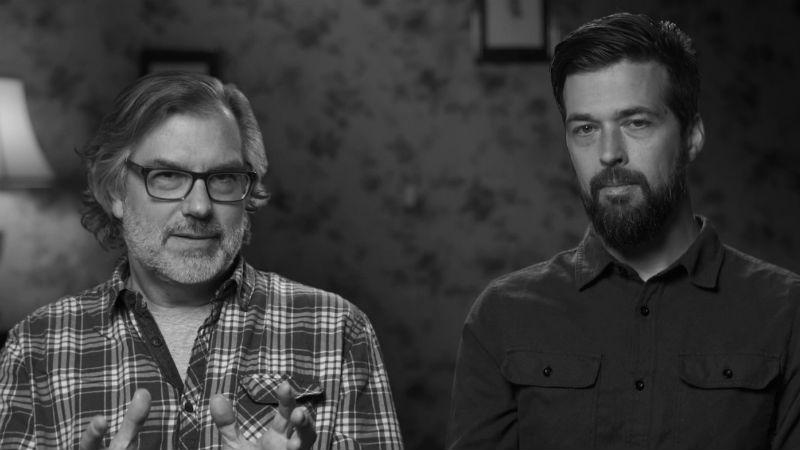 The interview material is wide-ranging and often revelatory. I consider myself a Hitchcock buff and heard or saw things here I’ve never heard or seen before. The only real problem is that in editing the documentary down to a taut 91 minutes, there must inevitably be a lot of material that had to be either left out or taken out. This results in the occasional anomaly, such as for example the implication that all Hitch’s films in the fifties were colour while Psycho was in black and white when the geek will know that Stage Fright (1950), Strangers On A Train (1951), I Confess (1952) and – most importantly because it breaks Hitch’s run of colour films from Dial M For Murder (1953) to North By NorthWest (1959) – The Wrong Man (1956) were also black and white. But such minor blips scarcely detract from 78/52’s monumental achievement of presenting afresh a film that many of us thought we already knew intimately, inside and out.

Speaking of minor elements in the film, for those audience members who can bear not to get up out of their seat the moment the credits roll, there’s a nice little something at the very end of the credits. Hitch, who on Psycho’s first run insisted no-one would be admitted after the film had started, would I think have heartily approved. Although he had such a strong understanding of audiences that he would also know that most punters wouldn’t possess the necessary patience.

78/52 is playing at BFI London Film Festival on 13th and 15th October, and a week later in the Cambridge Film Festival. The movie is out in cinemas on Friday, November 3rd, and then on DVD on December 11th, and BFI Player in the new year.