"Dirty gem"
It takes two to tango... or not! Intimate doc takes a look at the fiery personal and professional relationship living legends of tango María Nieves and Juan Carlos Copes, and why they've been apart for so long - in cinemas soon!

Don’t put your pen in the office inkpot, your friends may have advised you. Yet it seems that no one warned María Nieves and Juan Carlos Copes of the old adage. The two, who are perhaps the most famous tango dancers in history, unabashedly mixed work and personal life. The outcome was explosive, as you will see in Our Last Tango.

This doc investigates the career of the two artists, who are now both octogenarians. They worked and slept together for about five decades, from their teenage years all the way into the 21st century. But not without many interruptions: they argued and separated several times. I would hazard a guess that they transposed all the love and anger that they experienced in their personal life into their extremely supple, swift and elegant tango moves. The final personal and professional separation came at a very advanced age, and the latter was far more painful – according to Nieves. 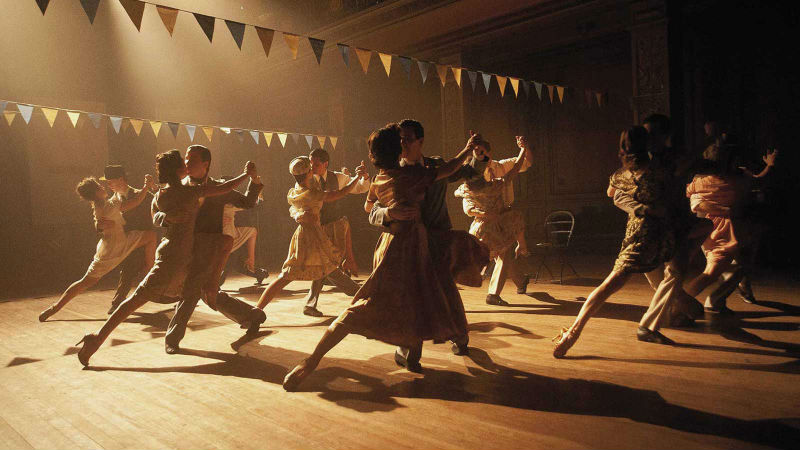 Talking heads interviews with Nieves and Copes are combined with images of young dancers reenacting their past, plus actual footage from their youth. It all wraps up, as the film title suggests, with their last tango. Nieves regrets having to stop dancing, but the years on her back leave her no other choice. The elegantly-shot choreographies, with a coloured vintage feel, complement the soul-searching interviews. Overall, the cinematography is dark with a hint of hot colours: fiery dusk, Nieves’s flaming hair, the red curtains, the yellow cabs on the streets and the maroon buildings of Buenos Aires, plus the warm spotlights on stage. It all feels very appropriate for a movie about tango.

Nieves is far more prominent in the doc. She epitomises the emotional paradoxes with far more clarity than Copes. The male is stoic and frugal with words. The female is feisty and emotional, occasionally breaking down when asked about her past, particularly when recalling that Copes married and had children with another woman. She finally cries out: “who the fuck is Copes???” I found this a tad bit exploitative, but thankfully the anger-eliciting technique wasn’t used repeatedly. Also, Nieves is fascinating. She has a confident grin supported pearly white teeth and eyes that look like headlights. She’s got Bette Davis eyes. She’s certain to hypnotise you. In fact, firm eye contact is central to tango dancing, she reveals. It’s like a spontaneous electric discharge through the window of the soul. 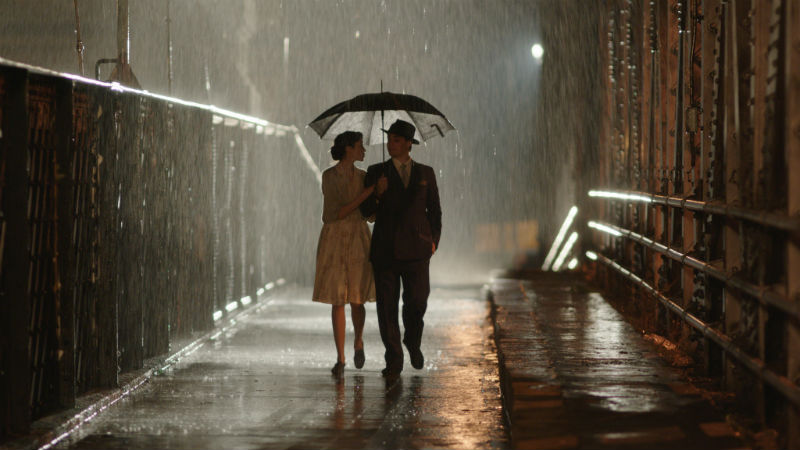 The sound score is predictably effective, given the subject of the movie. The strings are dramatic and emotionally-laden, the fast-changing arrangements are tense and climactic – much like the lives of the two dancers. Ultimately, this is a film about the desire to carry on working and dancing for as long as you can, and also about Nieves’s realisation very late at life that one can be happy on their own.

The German executive producer Wim Wenders plus the director’s name German Kral suggest a very European, Germanic feel to the film. In, fact, German is an Argentinean man, born and raised in Buenos Aires, so it’s fair to say that his gaze isn’t very foreign at all.

Our Last Tango is out in cinemas across the UK on Friday, September 22nd.

How do you strike a pose once the lights dim out and stardom vanishes? New documentary about Madonna's dancers examines life after fame [Read More...]