"Greasy movie"
Like father like son, in South American way: female filmmaker penetrates the masculine world of two men related by blood and yet alien to their similarities, all against the backdrop of the cold and lovely Patagonia - live from Venice.

The female director tells the story of a father and a son, plus the obstacles that they have to overcome in order to fix their broken relationship during a hunting season in the remote and wild areas of Patagonia. She’s a filmmaker sensitive enough to dive into the world of male relationships and to portray how men deal with loss, rage and detachment. 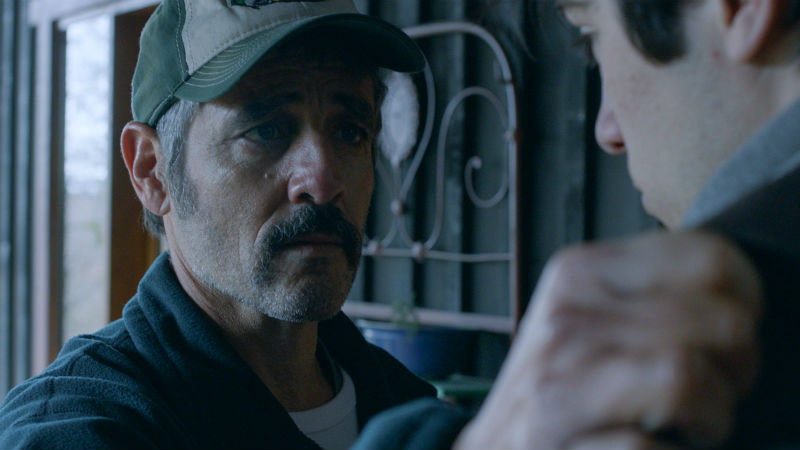 Nahuel (Lautaro Betton) just lost his mother to cancer. His stepfather Bautista (Boy Olmi) is not able to help him to deal with his loss. Nahuel is angry, aggressive and somehow is projecting his pain onto the world through a burst of rage. After a serious fight during a football match, Nahuel is expelled from school and decides to take some time off by moving to the South of Argentina in order to stay with his absent father Ernesto (Germán Palacios). Ernesto is a respected hunting guide in Patagonia living a very humble life with his wife and four children.

Their meeting brings out feelings buried deep inside both males. Ernesto doesn’t know his own son enough and Nahuel doesn’t feel respect for his own biological father. The cold and astonishing mountains of Patagonia are the background to these emotional conflicts. The days ahead don’t look very promising as the father and son soon explode into fiery arguments.

Garagiola’s talent shows as she gradually polishes Nahuel’s character into emotional maturity. At first, characters are trapped inside their feelings, but they slowly set themselves free. Many Argentinean films rely on a straightforward script laced with complex sentiments instead of a large budget and they are very successful in their endeavour. 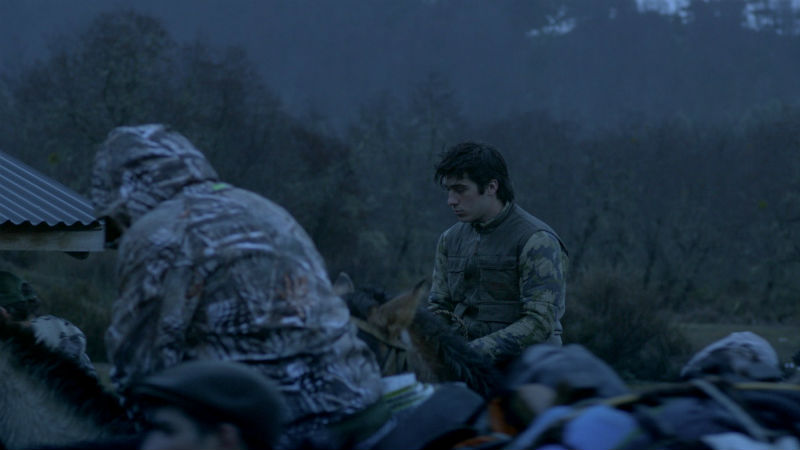 Female characters are secondary, as Garagiola concentrates instead on building two very similar male characters from different generations. At first, they don’t recognise these similarities because they have lived apart for such a long time. Nahuel and Ernesto mirror each other in their discomfort, in their emotional outbursts and also in their subtle joy at the opportunity to reconnect. The filmmaker deep-dives into the masculine universe without resorting to clichés. A man couldn’t have done the same in such a distant and yet candid way.

Hunting Season showed at the 74th Venice International Film Festival, which ends this weekend. It won the Audience Award of the 32nd Venice Critics’ Week.

Pablo Giorgelli's second film about the tough choices that a young, unwed and loveless mother-to-be in Argentina has to make - live from Venice [Read More...]