"Dirty gem"
Is there life on the Shetland Islands? Take a walk on the wild side of Britain, in this blend of pan-Celtic and Viking youth romance and scenic adventure set in the most remote areas of the country - in cinemas soon

This very British buddy road movie is delightful. Or perhaps I should describe it as Celtic love triangle? Or is it a viking cultural journey? Well, in reality it’s a mixture of all of these things. And a welcome reminder of just how culturally and ethnic diverse our country is, even at the most remote areas. We’re not that insular, after all. 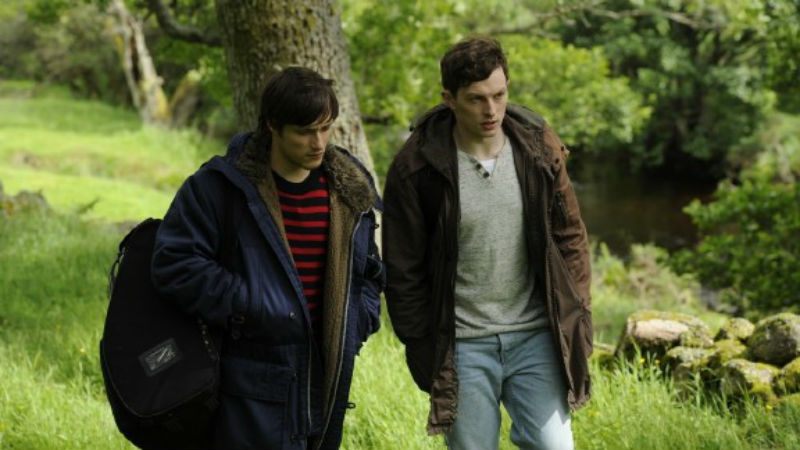 The action starts in the rocky and almost entirely treeless landscape of the remote Shetland Islands (probably not too different from the moon), a meeting point of Celtic and Viking culture. Michael (Jack Parry Jones) lives with his mother Anne (Claire Cage), his stepbrother Thor (Christy O’Donnel) and his father Maurice (James Sives). The two teenagers and the two adults are all extremely different, and they seek affection in very different ways. Maurice tries to please his son with clumsy Viking costumes and music, while Michael is a grudging yet secretly loving fan of Thor’s indie folk music. Michael and his mother are originally from Wales, emphasising the pan-Celtic nature of then film (this a co-production has money from various Celtic nations: Creative Scotland, Ffilm Cymru and the Irish Film Board).

Eventually Michael and Thor embark on an impromptu journey to Glasgow in search of Thor’s mother, who abandoned him as a baby. They gatecrash into a wedding in Orkney, pretending to be professional musicians. Upon being exposed for Michael’s lack of musical skills, they escape with the sexy and impulsive Irish waitress Caitlin (Tara Lee). The film then gently morphs into a tender romance and coming-of-age story teeming with folk music. Caitlin warbles her way into the heart of the young men and joins the ride towards Glasgow. The difference is that she’s not in search of a mother, but of a indie music festival instead. How could you get more British than that? 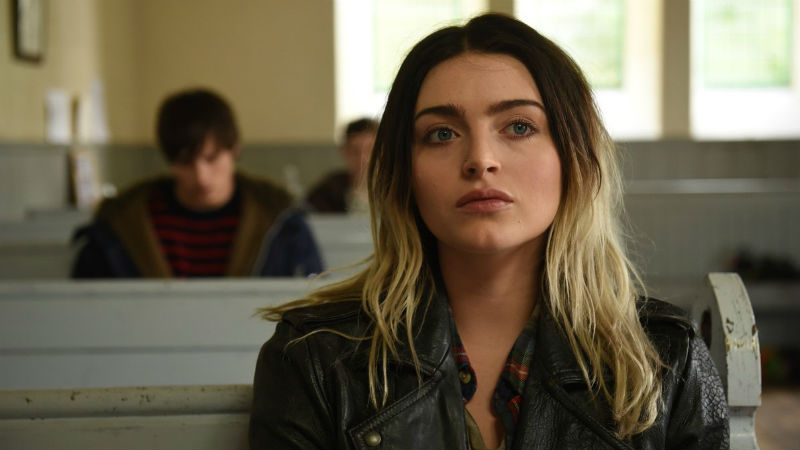 Moon Dogs isn’t just about Celtic and Viking culture, which are featured prominently and elegantly throughout the movie. It isn’t just about the eerie and yet majestic landscape that the trio encounter on their way, either. Ultimately, this is a film about reconciliation of dysfunctional families and making amends with past, which cleverly uses culture as an allegory of such profound sentiments. Sometimes you need to return to your roots in order to understand what lies in the bottom of your heart. Highly recommended!

Moon Dogs is the debut movie feature of established TV director Philip John (Being Human, Downton Abbey, Outlander). Ir is out in cinemas across the UK on Friday, September 1st.

Where You’re Meant to Be

Singer Aidan Moffat takes you a smooth ride through the Scottish landscape to the sound of folk music, reuniting with the ancient traditions of his homeland - in this new documentary out this week [Read More...]

Dare to Be Wild

Power to the flower: biopic of Irish landscape designer Mary Reynolds provides a plush and superb portrait of nature, but does not analyse the broader impact of her work in detail [Read More...]