"Greasy movie"
Some like it hot and wild: get lost in this highly visual and melodic template of nightlife with the hedonistic youth of Portugal - available for online streaming for a limited period only

Youth culture, though it adopts different fashion style and identifies with different musical genres always holds the same ethos; live in total freedom. Chico (Pedro Marujo) certainly endorses such a lifestyle in constantly partying, smoking and drifting through the sun kissed streets Lisbon. A recent graduate of Politics, he is embracing his youth to the full. The narrative of Pedro Cabeleira’s second feature can be summarised in these three activities.

The simplicity of partying and relaxing is later a binary to the heightened mental states and intensity of emotions created during raw techno sounds and drug consumption. To Chico and his friends, every night represents a new possibility, a new crowd to party with and a new girl to get with. Caught in a space of adulthood independence, yet with a disregard for working life, Damned Summer revels in its hedonistic presentations of youth nightlife. 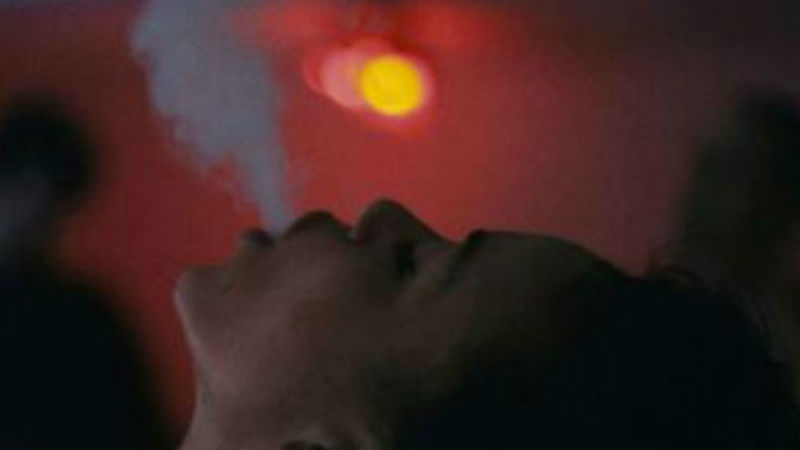 Under Cabeleira’s direction, the film takes a very episodic approach to Chico and his friend’s daily lives in Lisbon. Such cinematic depictions of youth like La Haine (Mathieu Kassovitz, 1995) set in practise a working template which has been adopted right throughout world and European cinema i.e. Eden and After (Alain Robbe-Grillet, 1970), Gomorrah (Matteo Garrone, 2008) and Girlhood (Céline Sciamma, 2015). The larger than life character which are found in Kassovtiz’s piece are exempt here.

Granted Chico and Co all have a distinct style with the use of mostly non-professional actors adding veracity to the images on screen. Still, in specific scenes they are lost in the highly visual and melodic template of nightlife, specifically electronic music. Though unfair to compare to the greatness of La Haine, as a viewer, you rarely care about what happens to Chico. The heartbeat of any film is character and without that its truly hard to be absorbed- even if Chico does share a passion for electronic music as I do. 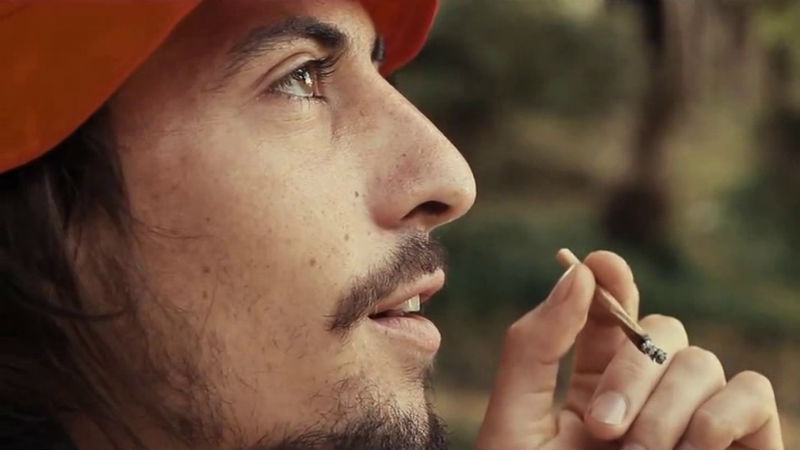 Damned Summer’s episodic nature enables Cabeleira and his cinematographer Leonor Teles to shoot different spaces in a vast array of lighting and extreme close-ups. Kudos must also be given to the kaleidoscopic lighting of the rooms in which these parties are thrown. Transforming you into these spaces of freedom, the whole creative team creates coherent visuals to match the rhythmic sounds. Not entirely based in electronic music, the film utilises a multitude of genres to reflect the continual presence of music in Chico and Co daily lives. Bold moments of silence in the midst of the nightlife on the surface juxtapose the constancy of music in darkness. Observing this silence from a higher viewpoint could be used to reference the emptiness to which society views these youth people’s hedonism.

Cabeleira crafts a visually sumptuous film with narrative and character problems. The skill set is there for the director to flourish if he nurtures a script which has feeling and emotion. Still, such problems can be excused at such an early stage of his career.

Damned Summer showed as part of the last Locarno Film Festival, and it is available for online streaming courtesy of Festival Scope until Auigust 20th.

We have picked the 10 HOTTEST films ever made in order to celebrate the sweltering heatwave that has suddenly embraced the UK. Handle with care, you could get hurt! [Read More...]