"Filthy genius movie"
The movie Trump and May DON'T want you to watch: follow-up documentary sees Al Gore travel the globe to explore the latest developments on climate change, and the message is terrifying - in cinemas

The documentary An Inconvenient Truth (Davis Guggenheim, 2006) was based around former US Democrat vice president Al Gore’s travelling show which warned of the dangers of climate change. In some ways, much has happened since; in others, not much has. Throughout the subsequent decade, Gore has consistently spoken out about the environment.

Those expecting an updated presentation in the manner of the first film will be disappointed. Instead, An Inconvenient Sequel: Truth To Power provides a brief summary of its predecessor then updates us as to events in the interim, which includes some of the original’s predictions after being lambasted by the naysayers. He was told that the idea of the Ground Zero monument at the World Trade Center being flooded was far fetched. In 2012 it happened. 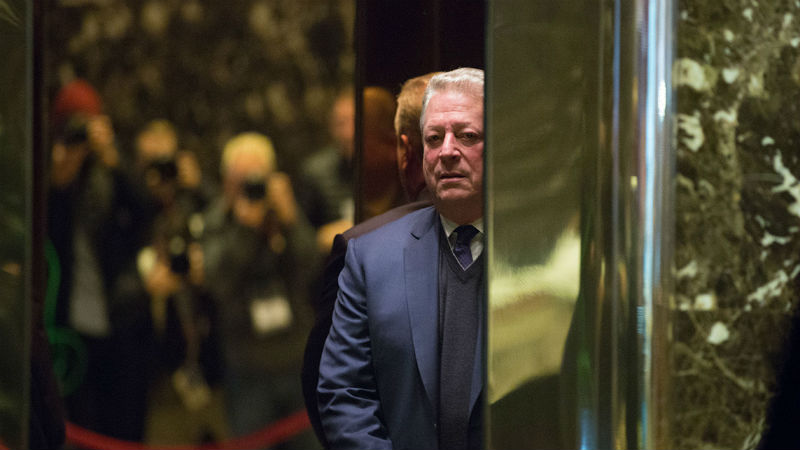 Title aside, the new film works very well as a standalone entity: you really don’t need to have seen the first one. Gore journeys to the Arctic to be shown the Polar ice cap melting first-hand, little rivulets become streams which become torrents. Solid areas are now seascapes. Elsewhere, an arctic station which a year ago stood flat on the ice now stands as if on stilts, the ice having melted so much that its level has dropped by over a storey.

He visits Miami, the most flood-endangered city in the world, where coastal roads are below flood waters. He finds hope in the rise of solar energy as a viable alternative to fossil fuels and meets with the Republican mayor of Georgetown, Texas, a town which now runs entirely on renewables.

Much of the film is spent in the run up to the 2016 Paris climate change talks, where Gore is presented as its saviour when India is struggling to agree with proposals to which most other countries have signed up. Gore, who today half-jokingly describes himself as a “recovering politician”, is part campaigner, part showman. However, there’s no doubt he’s getting the message out and mobilising people. The implications of what Gore is saying are terrifying. They were terrifying back in 2006 and they’re even more terrifying now. 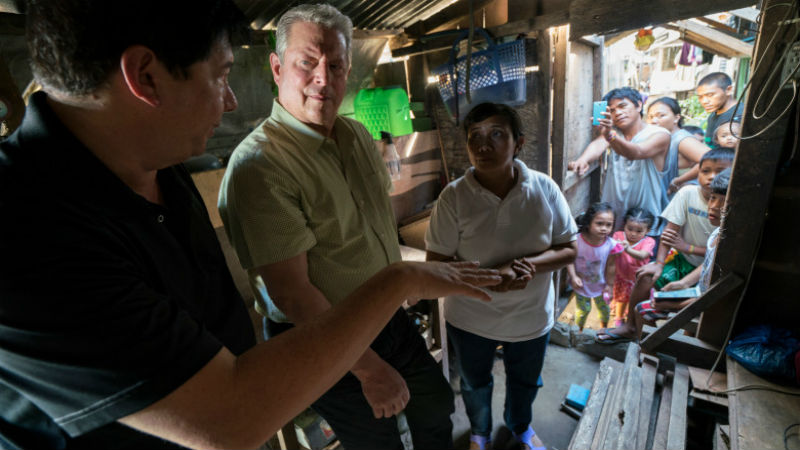 As for the UK, it’s conspicuous by its almost total onscreen absence (I noticed one shot of former Prime Minister Gordon Brown). Given our current Tory government’s enthusiasm for building nuclear power plants, encouraging fracking and slashing subsidies for renewables, that’s not altogether surprising.

This writer believes that the climate change issue is the single most important one facing humanity today. I applaud Gore for his tireless, pro-environment campaigning: the more people see this movie and are moved to action by it, the better.

An Inconvenient Sequel: Truth To Power is out in the UK on Friday, August 18th.

The Coming War on China

Think 2016 was a bad year? Think again! New doc by John Pilger exposes the dangers of an impending nuclear war between the US and China, and paints a pessimistic picture of our future [Read More...]