"Greasy movie"
Into the heart of politics: this Argentinean fiction about a summit for Latin American presidents blends geopolitics with a very personal breakdown - from the BFI London Film Festival

Latin American geopolitics are no straight-forward business. Ten Spanish-speaking countries and Brazil meet for a presidential summit in an idyllic location somewhere in the Chilean side of the Andean mountains in order to make strategic decisions, particularly in relation to oil interests. Yet their allegiances seem divided: Mexico supports the entrance of the United States in a newly-formed alliance intended to mirror Opec, while the other countries align themselves to the Portuguese-speaking giant Brazil. 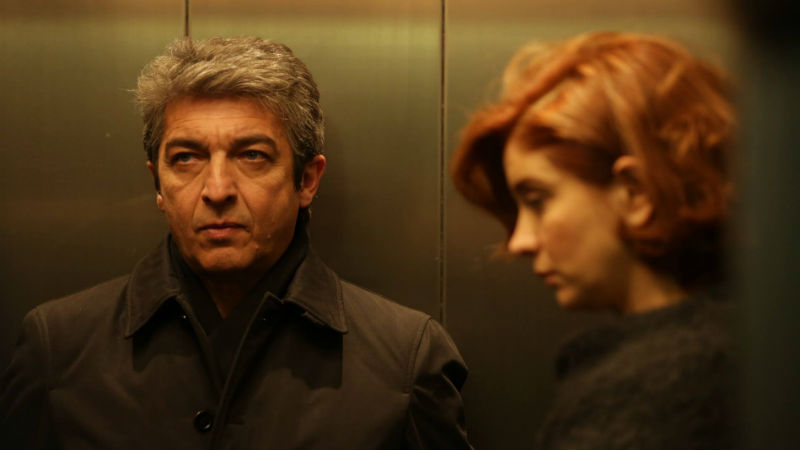 Meanwhile, the president of Argentina Hernán Blanco (Ricardo Darín, from Pablo Trapero’s 2011 classic Carancho, and possibly the most sought-after face in Argentinean cinema) is also involved in a family drama. His daughter Marina Blanco (Dolores Fonzi) has been involved in a very strange accident and enters a catatonic state. She resumes to talk after a session of hypnotherapy, but strangely the memories that she now has are from events that she never experienced. She begins to confront her father, and he simply doesn’t know how to react.

Back in the political world, Hernán is invited to a secret meeting with the US Undersecretary, where he receives a very tempting proposal which could cause him to switch allegiances or at least throw a spanner in the negotiations, thereby allowing Uncle Sam to make a stealthy entrance in the new alliance. This would allow the superpower to perpetuate imperialism in the continent, but it could open up new prospects for Argentina. Hernán has to make a very difficult decision. 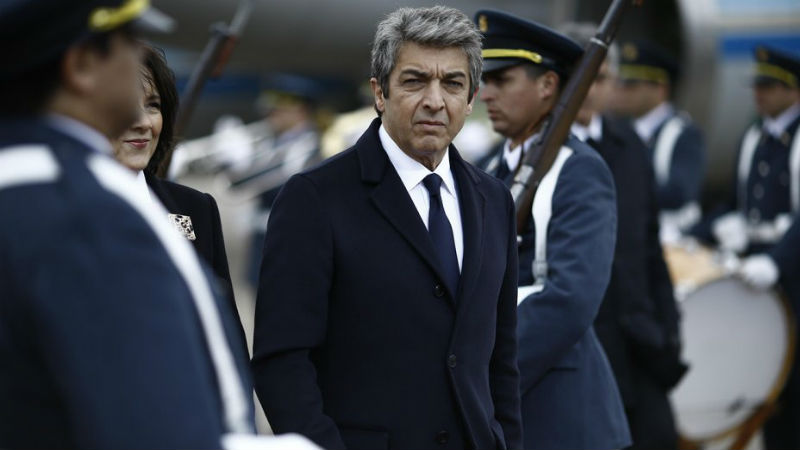 Argentinean filmmaker Santiago Mitre attempts to weave a complex psychological study into the fabric of geopolitics, and he partly succeeds at his effort. With an astounding photography of the snowy Andes plus excellent performances from both Darín and Fonzi, The Summit is interesting and gripping enough to watch for nearly two hours. The problem is that the two narrative strains (the geopolitical one and Marina’s) fail to complement each other. Not that they have to meet. But it seems that the director is trying to get the two plots to communicate, and I just not entirely sure of what he’s trying to say.

Latin America is undergoing a very dramatic political shift, with a US-sponsored coup d’état having taken place in Brazil last year. The consequences for the entire continent will be disastrous, with the autonomy of several countries and the region as a whole severely compromised. Despite promoting itself as a political film, the political commentary in The Summit is a little timid.

The Summit showed earlier this years as part of Un Certain Regard of the 70th Cannes International Film Festival, when this piece was originally written. It is also showing as part of the 61st BFI London Film Festival taking place between October 5th and October 15th.

Is there light after tragedy strikes? This exquisite and poignant tale of loss and bereavement set in the 1960s is one of the highlights of the Argentine Film Festival taking place in London right now [Read More...]