"Dirty gem"
There's a young woman living inside each one of us, and sometimes she goes a little crazy. And that's ok! Effective drama by debutante French filmmaker is on Mubi in June/July

We all know a crazy little bitch. She might be dormant inside you or she might be living next door. But she’s not very far. You are guaranteed to recognise her in Paula (Laetitia Dosch), a young female living in Paris and suffering a mental breakdown. Of course you will wish you will never meet someone like her. She is prone to fits, violent outbursts and absurd philosophical rants. She’s the kind of person you’d rather not date, be friends or even engage in a small conversation.

The paradox of freedom prevails in Paula’s life: she shudders with fear every time she’s confronted with the notion that “she’s free to do whatever she wants”. This freedom suffocates her. 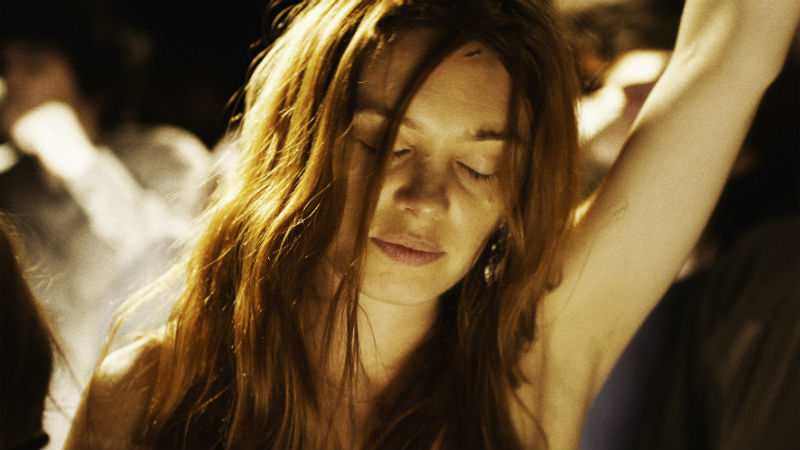 The young and pretty Paula has just been ditched by her boyfriend, she doesn’t have any close friends and she has never worked in her life. She doesn’t talk to her estranged mother, and her father is dead. The only company she enjoys is her cat. She’s so desperate for love and attention that she pretends to be someone else to a stranger on the train, hoping to strike up an instant friendship.

The first-time director Léonor Serraille finds humour in her dysfunctional behaviour, which includes smashing her head against doors and mirrors, and screaming outside her former boyfriend building at night. The girl is hopeless!

Or not! Against all odds, Paula manages to pull herself together and miraculously lands a job in a shop selling knickers plus working as a nanny, despite having no references at all. She slowly begins to turn her life around, embracing new sexual experiences and even making new friends. Maybe she wasn’t crazy after all. 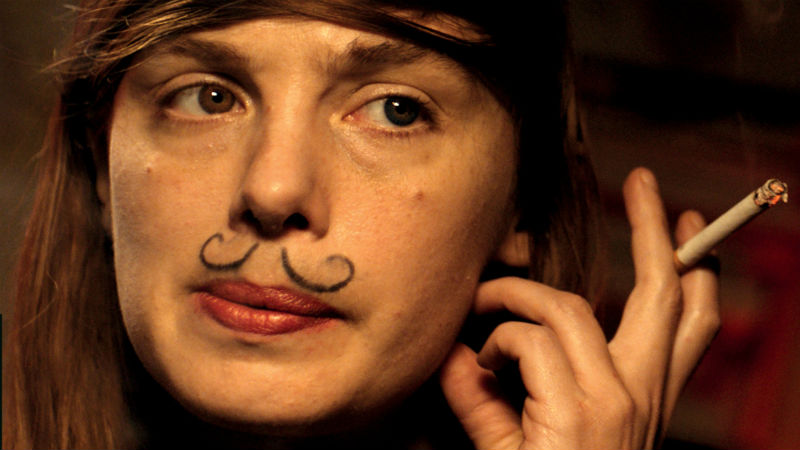 Paula is an allegory of how anonymous life in big cities such as Paris can be (or “incognito”, as a atrsnger explains to her), and how loneliness can lead to mental health problems. And most importantly: how our society often isn’t prepared to deal with people with such problems, and how we urgently need to work on our sense of solidarity and compassion. Jeune Femme is a very effective tale of urban life malaise, plus a lighthearted study of a mental breakdown, with excellent acting and a sturdy hand at the helm. I would hazard a guess that the filmmaker has a very promising future ahead.

Jeune Femme showed at the 70th Cannes International Film Festival in 2017, as part of the Un Certain Regard section – this is when this piece was originally written. It is out in cinemas across the UK on Friday, May 18th (2018). On Mubi in June/July 2020.