"Mostly clean movie"
Todd Haynes's latest excels in ingeniousness and technical wizardry, supported by outstanding performances and elegant photography, but the story gets a little diluted in its own complexity - now available for digital streaming

Every single frame of this movie borders perfection. Every angle has been carefully studied, every light carefully tested and every prop carefully placed. You wouldn’t expect any less from the director of Carol (2015), which was voted the best LGBT movie of all times just last year, would you? If you liked Carol (which like me, you probably did), you will probably like Wonderstruck. Yet you won’t be wonderstruck. The movie might make you smile, but that’s about it. While extremely beautiful and elegant, Todd Hayne’s latest is also a little too convoluted for its own sake.

Wonderstruck is a highly ambitious and complex endeavour. It blends many layers: reality, memories, imagination and images of a film within a film. Plus it tells two stories: a boy in 1977 and a girl in 1927. Plus some of the characters are deaf, and the sounds effects don’t always match the visuals. Plus photographs, drawings, stuffed animals, dolls and a giant diorama are an integral part of the story. Plus these are often juxtaposed. Phew! Can you think of any further narratives devices and layers that we could throw in? 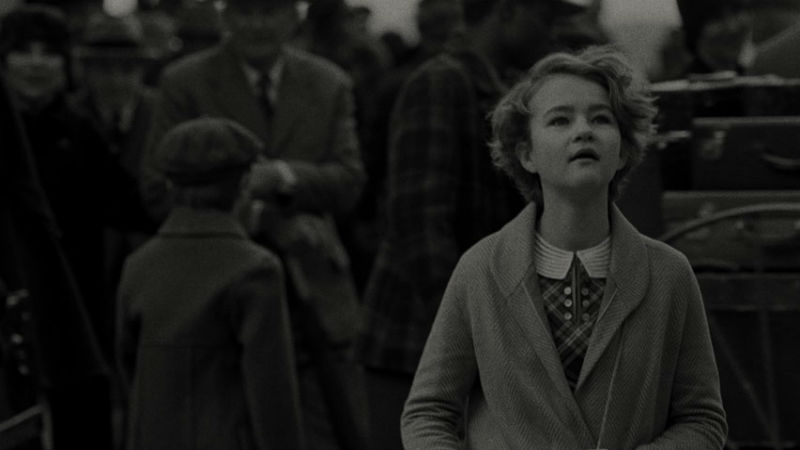 Ben (Oakes Fegley) lives in Minnesota, and he has recently lost his hearing due to a freak lightning accident. He flees to New York in search of his parents. Fifty years earlier, Rose (Millicent Simmonds), who’s also deaf and from Minnesotta, runs away from home with the same destination. One million puzzle pieces slowly come together until the two narrative strands inevitably and predictably meet. The problem is that you might be a little bored by the time it does so. Or even a little confused by the myriad of narrative devices, tricks, characters plus a couple of red herrings (or are they just loose ends in this enormous cinematic ball of yarn?).

A great chunk of the film is without dialogue, and there are many references to silent cinema. Haynes sees a strange connection between silent era and hearing disability, which I fail to grasp (as with many other elements of the film). And obsession with New York (which extends from Carol) renders the whole experience somewhat manneristic. 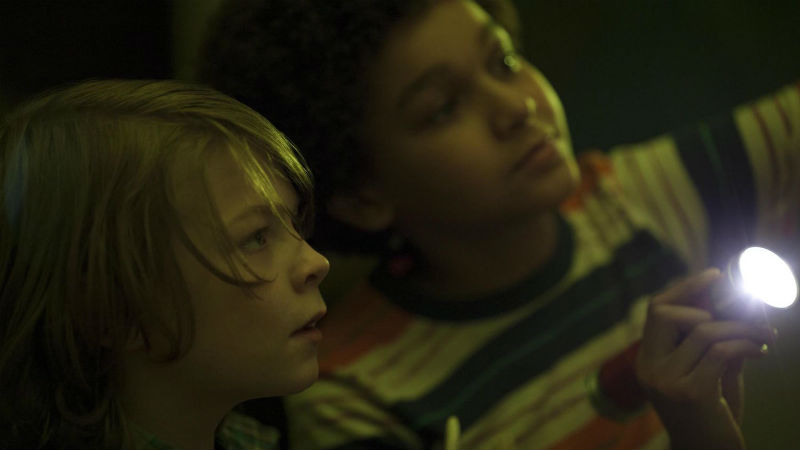 Wonderstruck attempts to blend a multilayered narrative with a puerile and dreamlike language, but the result is a bit clumsy. The film does have gentle and touching moments, but overall it’s not profoundly moving. You might leave the theatre asking yourself: “so what???”

The movie is scripted by Brian Selznick from his own novel written in 2011. And there’s Julianne in a double role. In fact, a lot of things are double in this highly ambitious and self-righteous piece of fiction. Using the majestic ‘Also Sprach Zaratrustra’ (the song from Kubrik’s 1968 classic 2001: A Space Odyssey) to close your film is a gesture of extreme conceitedness.

Wonderstruck showed in May at the Cannes Film Festival, where it was been well-received and also when this piece was originally written. Out in cinemas on April 6th (2018), and available for digital streaming on August 6th (2018).