The Public Image is Rotten

"Dirty gem"
Johnny Rotten thrives on controversy, but underneath there's a far more gentle and mellow human being - new doc at Raindance

Johnny Rotten is a provocateur. We never know whether he is acting or talking from the heart. He recently described Nigel Farage as “fantastic” and insisted that US President Donald Trump was not racist. Those statements are very different from what he said a year ago. Johnny Rotten, whose real name is John Lydon, is constantly mocking the power of media. The name of his band PIL – Public Image Limited – reveals what’s inside his mind, more than his words. He gave a rock/punk/experimental reggae band a company name. The Public Image Is Rotten documents Lydon’s ideological career post-Sex Pistols. In synthesis, it means “art is not for sale”.

Filmmaker Tabbert Fiiller has worked together with Lydon for four and a half years in order to tell the story of one of the most influential lead singers of all times. Shortly after the Sex Pistols broke up, Lydon travelled to Jamaica. He was in search of who he could become as an artist on his own. But the truth is that John Lydon can never be a solo artist. 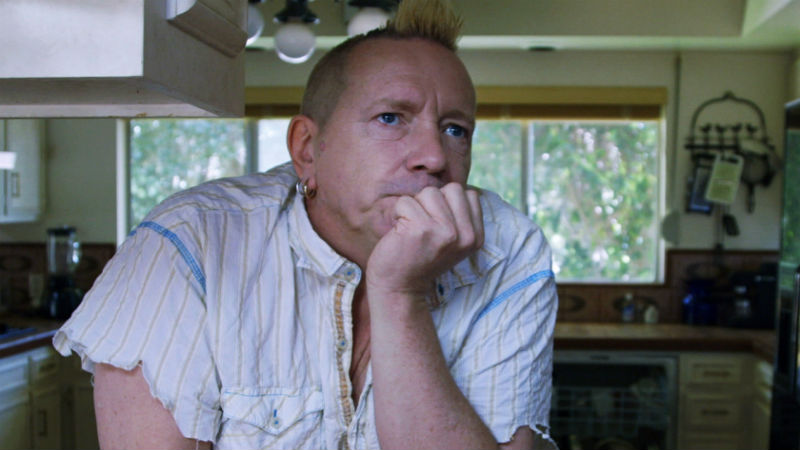 The documentary mentions PIL’s first concert in Brussels in 1978. It tells about the many problems John had because there wasn’t enough money to pay for the musicians. Some of his collaborators sampled some PIL’s songs in their own records. Fiiller shows statements and recollections from the past and current band members in order to fill in the gaps and add their own perspectives.

The camera captures a powerful personality through the years. John can face the public that spits on him while he is performing on stage. He is able to deal with an incredible amount of negativity from the media. He reveals how he became a more mature man when the daughter of his ex-wife moved to their house. But he can’t cope with death. Maybe he is right when he says: “I am soft as butter” (in reference to the dairy stint on television).

During the first screening of The Public Image Is Rotten at Tribeca Film Festival, John gives credit to all people who worked on the film individually. He shares his success with his friends. For him, this is what friends are for. “You put up with their mistakes because you accept them for what they are”.

The documentary is as vital as Johnny Rotten himself. It pulses with creativity and truth. It shows how Lydon has never recovered from a childhood trauma: the occasion in which he lost his memory. For sure, all his life was a search for who he really is. And PIL was his answer. “PIL is how I found myself again”, Lydon declares. 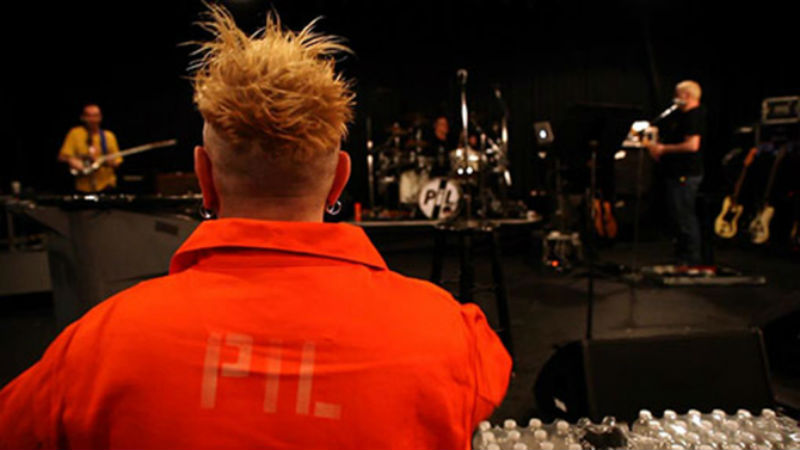 PIL influenced Beastie Boys, Moby and Sonic Youth. It challenged the design industry with Metal Box, an album that came inside a metal box, literally. PIL is a reinvention of punk: in Metal Box there is an 11-minute song, “Albatross”, something unimaginable for a punk band. The release of The Public Image Is Rotten can lead to a revolution in music. It should inspire young musicians to follow a more personal and authentic road, away from X Factor and The Voice.

The Public Image Is Rotten premiered this week at Tribeca Film Festival earlier this year, when this piece was originally written. The film is showing in September as part of the Raindance Film Festival of London.

Earlier this year, DMovies interviewed Jason Williamson of the ferociously anti-establishment British band Sleaford Mods and asked him what he made of Johnny’s comments on Farage and Trump. He thinks that Johnny is infested with a very toxic substance. Click here and find out what that is!