Kristin Scott Thomas, Timothy Spall, Cherry Jones, Emily Mortimer, Cillian Murphy, Patricia Clarkson and the celebrated Swiss actor Bruno Ganz – they are all in there. Talented, highly-skilled and easily recognisable actors. Surely such a stellar cast vouches for a successful movie? The Party is the proof that the answer isn’t always “yes”. 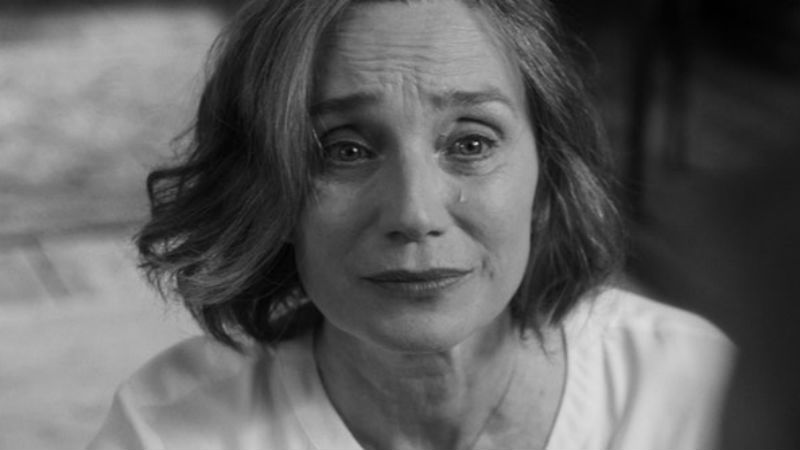 Janet (Thomas) has been appointed Health Secretary in the shadow cabinet of the UK Parliament, and she decides to throw a close-knit party in order to celebrate her lifetime achievement. But the cosy gathering turns sinister as her husband Bill (Spall) has not just one, but two very shocking revelations to make. Lesbian couple Martha (Jones) and Jinny (Mortimer) also seize the opportunity to reveal the latter’s pregnancy with triplets. Meanwhile, the dysfunctional Tom (Murphy) snorts cocaine, while summoning courage to take revenge on one of the guests. To top it all up, the German Gottfried (Ganz) shares some shallow and tedious thoughts on spirituality, to his wife’s (Clarkson) despair. Commotion, violence and a possible death or two soon ensue.

The black and white, high contrast and sharp photography gives the environment a classy, elegant and almost aristocratic feel. This is not your average party. Ordinary people are not invited. These celebrations are exclusively for distinguised actors. It feels like the movie wants to celebrate the artists rather to examine their characters in more detail. 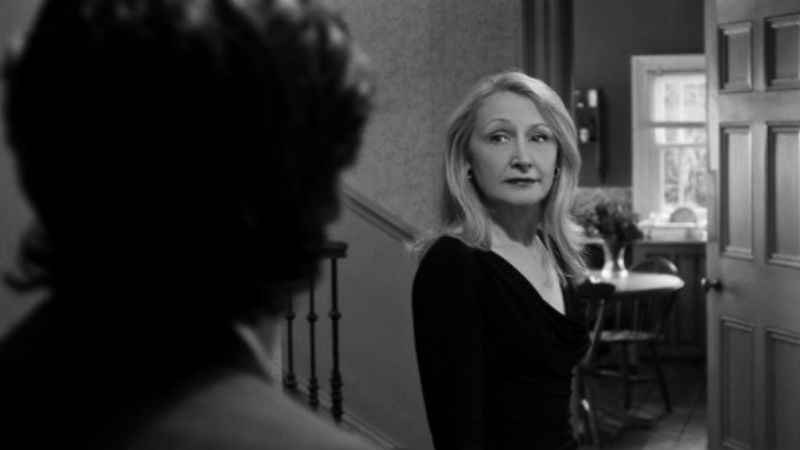 Scribe and helmer Sally Potter probably wants to create a light-hearted yet sharp-tongued comedy with strong females and plenty of commentary on a handful of modern issues: female representation in politics, lesbianism, male foolishness, atheism versus spirituality, xenophobia towards Germans and so on. But sadly the script is full of clichés and stale humour. Some of the jokes – about having a man penetrate a lesbian, and the importance of the hairdo for a female politician – are vaguely funny, but that’s about it. The actors are never given the opportunity to fully develop their flat characters, and the might of their performances are confined to a few facial expressions and gestures,

The Party premiered at the 67th Berlin International Film Festival in February, when this piece was originally written. It’s showing at the BFI London Film Festival taking taking place October 5th to 15th, and finally out in cinemas everywhere across the UK on Friday, October 13th (2017). It’s available on VoD in October 2018.