"Greasy movie"
How do you paint the portrait of an American brute and degenerate? Alberto Giacometti has the answer ... or maybe not - in cinemas this week

How do you capture and fossilise the most innate elements of the human being onto a portrait? Swiss-Italian painter and sculptor Alberto Giacometti (played by Geoffrey Rush) attempts to rescue the essence of American art critic and biographer James Lord (the heartthrob Armie Hammer), but he is never satisfied with the outcome, to the despair of his patient subject.

What was originally intended to last two to three hours ends up lasting for weeks, and James suddenly realises it may never come to an end. He’s forced to change his flight back to New York several times in order to pose for an artist who strives for perfection while also recognising that such accomplishment is impossible. As a result, both artist and subject are caught up in a painful and perpetual artistic cycle. 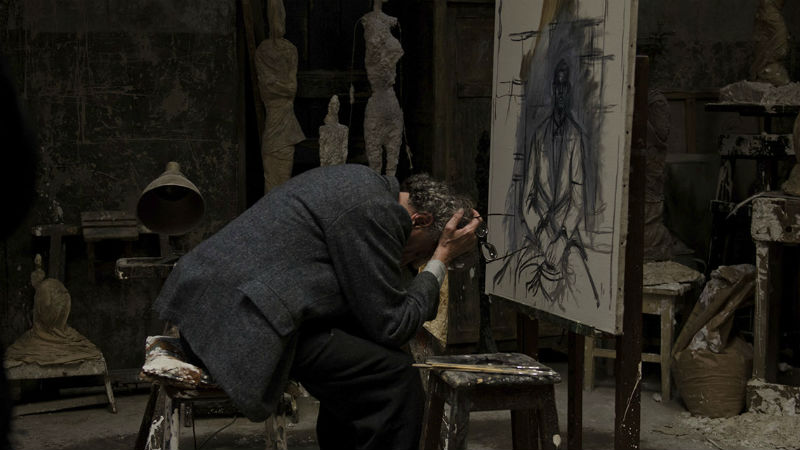 Rush delivers a vibrant performance as the neurotic, and self-deprecating artist. He describes the dandy and polite American as a “brute” and a “degenerate”, and hazards a guess that he will end up either in prison or in an asylum. These hidden qualities – which noone else but the artist sees – are precisely the elements he wants to show in his painting, and he becomes increasingly frustrated at his inability to achieve this. He destroys painting after painting and starts afresh as many times as you can imagine. He will work almost invariably with a cigarette attached to his mouth, while hurling “fuck” and “putain” several times. James is in for a rough and yet entertaining ride.

The cultural shock between Americans and Europeans is also a centrepiece of the movie, in a way very similar to Bernardo Bertolucci’s The Dreamers (2003). Giacometti has a wife and a stable affair with a prostitute. His wife also has a lover, and the polygamy seems extremely natural to them and yet very awkward to the eyes of the American visitor. 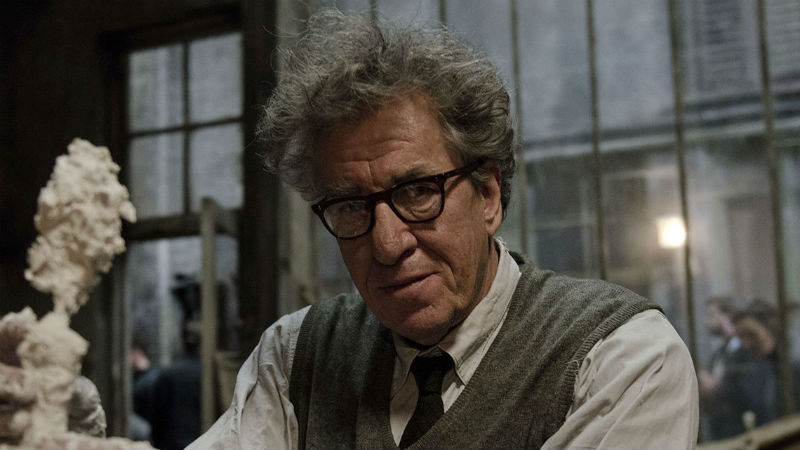 The movie, which takes place in Paris, recreates a very specific period of Giacometti’s life, seen from the eyes or James Lord – it was based on the latter’s biography ‘A Giacometti Potrait’. It will not give you any insight into the artist’s history. It’s a delightful, gentle and warm piece with elements of comedy, supported by a couple of jolly French chansons. It’s likely to please art lovers or anyone fascinated by the incongruities, paradoxes and impossibilities of the artistic creative process.

Final Portrait was presented at the 67th Berlin International Film Festival, when this piece was originally written. It is out in cinemas across the UK on August 18th.

Troublemakers: The Story of Land Art

This mesmerising documentary reveals the little-known American "dirt" artists from the '60s and '70s, who transformed the American deserts and the Earth into a giant canvas - the picture above was captured by helicopter [Read More...]